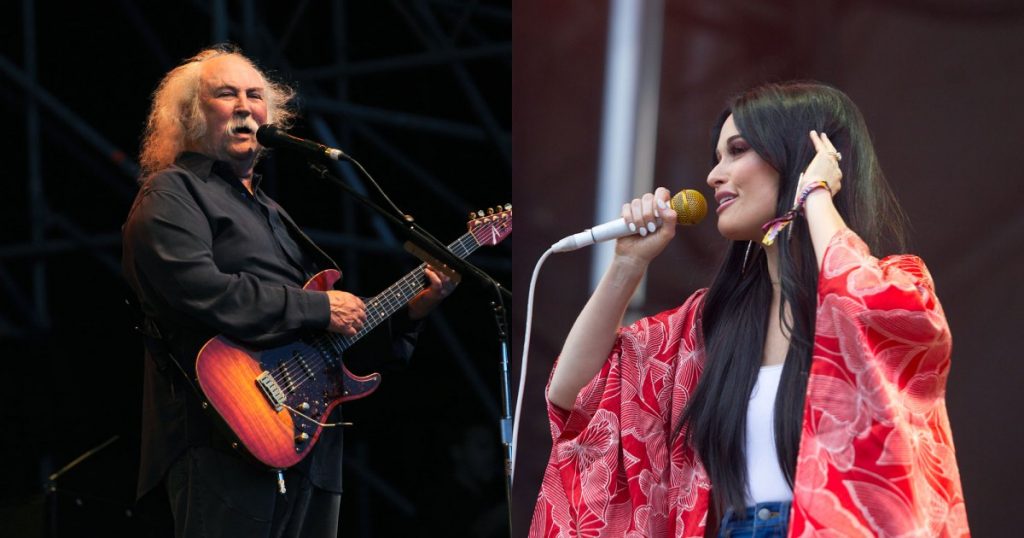 David Crosby, the founding member of The Byrds and Crosby, Stills & Nash evidently stumbled across Kacey Musgraves earlier this week.

Many, many people have heard that girl, including members of the National Academy of Recording Arts and Sciences, who awarded her the 2019 Grammy Award for Album of the Year for her album Golden Hour. Musgraves tweeted in reply, “Doesn’t ring a bell..”

There actually is a resonance between Musgraves’s earnest sound and Crosby’s own that makes the thought of the 77-year-old rock veteran jamming to Golden Hour seem totally apt.
Musgraves, like Crosby, is no stranger to rebellion against the status quo. Crosby may have debated whether to eschew his hippie looks and cut his hair, but Musgraves injected country music with that same freewheeling mentality when, in her 2013 single “Follow Your Arrow,” she told listeners to “kiss lots of boys, or kiss lots of girls if that’s something your into.” In challenging the entrenchment of conservatism in country music, Musgraves may be appealing to the older country rock set.
But it’s her clear, simple lyrics and optimistic view on the world that make Musgraves’s music such a relief amid a turbulent political climate not unlike that of the 60s and 70s. To the man who wrote on “Wooden Ships,” “If you smile at me I will understand, ‘cause that is something everybody everywhere does in the same language,” it must be a delight to hear Musgraves muse on “Slow Burn” that “In Tennessee, the sun’s goin’ down, but in Beijing they’re heading out to work.” “Slow Burn,” like each track on Golden Hour, is about slowing down and chilling out. It’s the same message of unity and peace espoused by the stoner rockers of half a century ago, but with with a smooth poppy sound the young people of today can jam to.
Maybe Musgraves’s talent is the one thing he and the other notoriously argumentative members of CSN can agree on. 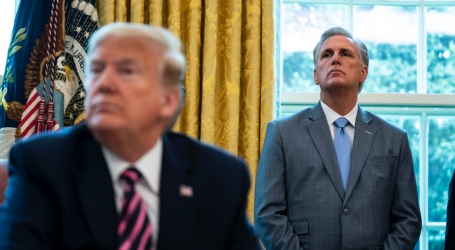 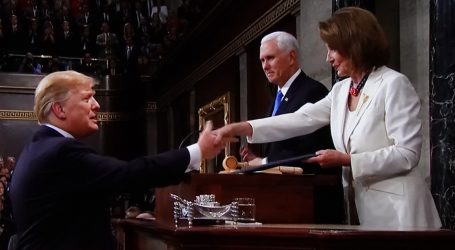