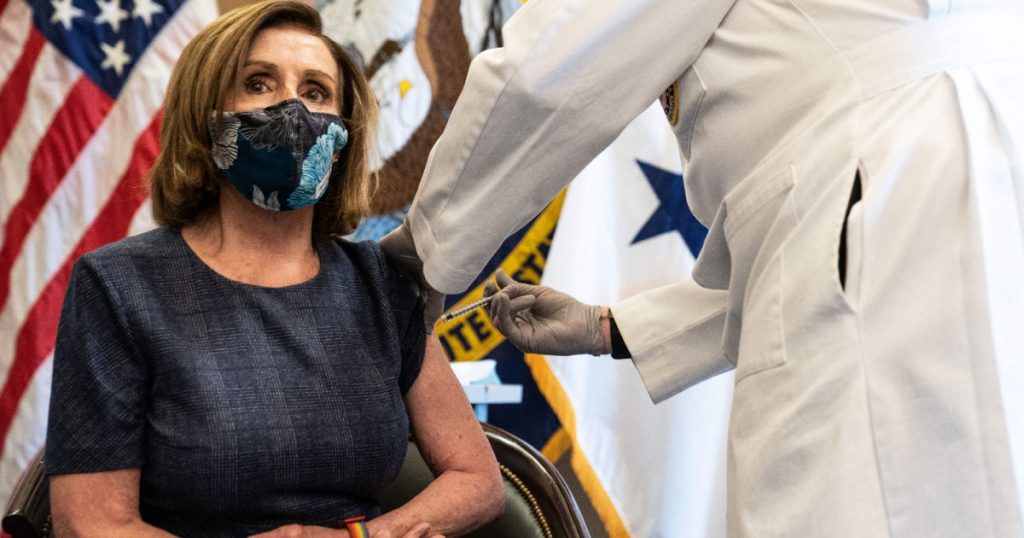 Let our journalists help you make sense of the noise: Subscribe to the Mother Jones Daily newsletter and get a recap of news that matters.The stark divide on COVID vaccinations that has embroiled the country is also apparent on Capitol Hill, where 100 percent of Democrats in the House and Senate have said they are vaccinated, while dozens of their Republican colleagues either haven’t gotten a jab or refuse to talk about it.
CNN conducted a survey of Congress members this month to ascertain their vaccine status. All 219 House Democrats and all 50 Democrats in the Senate told the network that they are vaccinated. But in the House, just 95 of 212 Republican House members said they were vaccinated. In the Senate, 46 of 50 Republican senators said they were vaccinated, with two more reporting that they were not and the final two refusing to answer the question.
It’s likely that congressional Republican hesitancy to get or discuss the COVID vaccine is tied to the high numbers of anti-vaccine constituents in their districts. A number of polls have shown that, as a group, Republicans are the most likely to say they won’t get a vaccine. A CNN poll last month found that 44 percent of Republicans said they wouldn’t get a vaccine, compared to 28 percent of independents and 8 percent of Democrats. In a March poll of Texans, 59 percent of Republicans said they were either reluctant or opposed to the vaccines, compared to 29 percent of Democrats.
When CNN polled federal lawmakers about vaccines this week, a majority of Republicans—112—did not respond. One House member, Rep. Tom Massie (R-Ky.), said he was not vaccinated, claiming that the Pfizer and Moderna vaccine trials found there was no benefit of the vaccine to people who had had COVID-19. (This is false.)
House Speaker Nancy Pelosi also said that despite the CDC’s guidance this week that vaccinated people can forgo masks indoors, the House would not be relaxing its mask mandate for the House floor—making clear that even she, as the head of the chamber, doesn’t know which members have yet to get a COVID vaccine. “Are they all vaccinated?” she asked CNN. 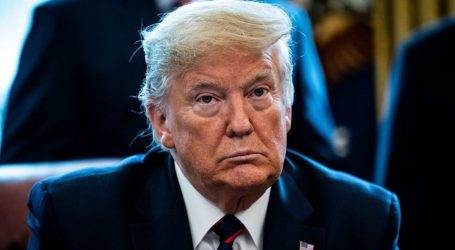 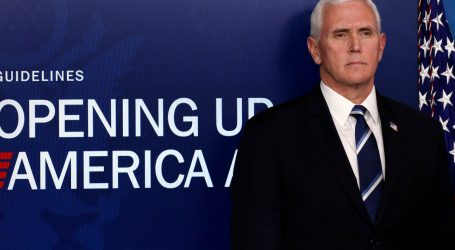 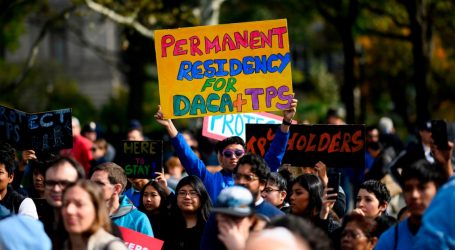