Presidential candidates Hillary Clinton and Bernie Sanders will meet in New York for a debate on CNN and NY1 on April 14, just five days before the state’s critical primary election, where 291 Democratic delegates are at stake.

CNN reports that the debate will take place in Brooklyn and will be moderated by anchor Wolf Blitzer, who presided over two Republican debates earlier this election season.

The announcement ends days of back-and-forth between the two campaigns about exactly when and how to debate in advance of the New York primary.

The Sanders campaign originally called for a Democratic debate in New York months ago. But narrowing it down to an exact date proved difficult.

The Sanders and Clinton campaigns sparred in private and in public about what date and time was best.

Dana Bash, CNN chief political correspondent, and Errol Louis, NY1 political anchor, will also question candidates during the debate that will be broadcast live on both cable stations from 9 p.m. to 11 p.m. EST, the report says.

The candidates need 2,383 to win the Democratic presidential nomination. Clinton leads with 1,243 over Sanders, who has 980. 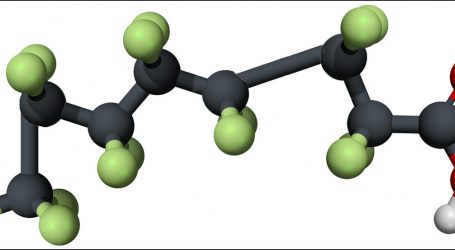 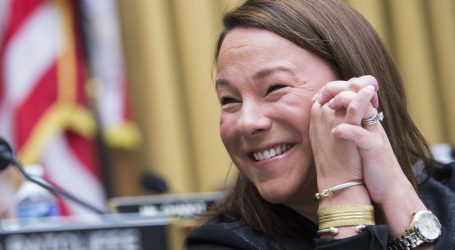