The American economy gained 261,000 jobs last month. We need 90,000 new jobs just to keep up with population growth, which means that net job growth clocked in at 171,000 jobs. The unemployment rate ticked down yet again to 4.1 percent but for the wrong reason: there are half a million fewer people employed this month compared to September, but nearly a million people dropped out of the labor force. The labor participation rate decreased substantially to 62.7 percent.
Because of the recent hurricanes, our best bet is probably to average the (revised) September and October figures. If you do that, we’ve added an average of 140,000 jobs per month over the past two months, barely enough to keep up with population growth. The labor force participation rate has declined 0.1 percent and about 300,000 people dropped out of the labor force each month. This is weak but not disastrous performance.
On the earnings front, hourly earnings of production and nonsupervisory employees declined at an annual rate of 0.5 percent. Over the past two months, then, hourly earning have risen at an average rate of about 2.2 percent, which is just a little above inflation. Again, this is weak but not disastrous.
Overall, the past two months haven’t been great. We’ll see how things go over the holiday season. 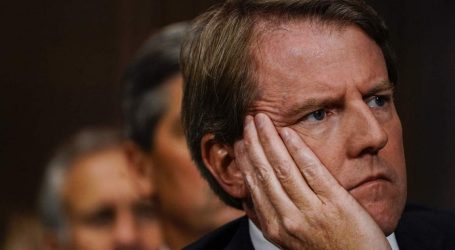 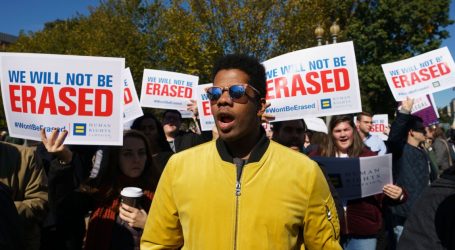