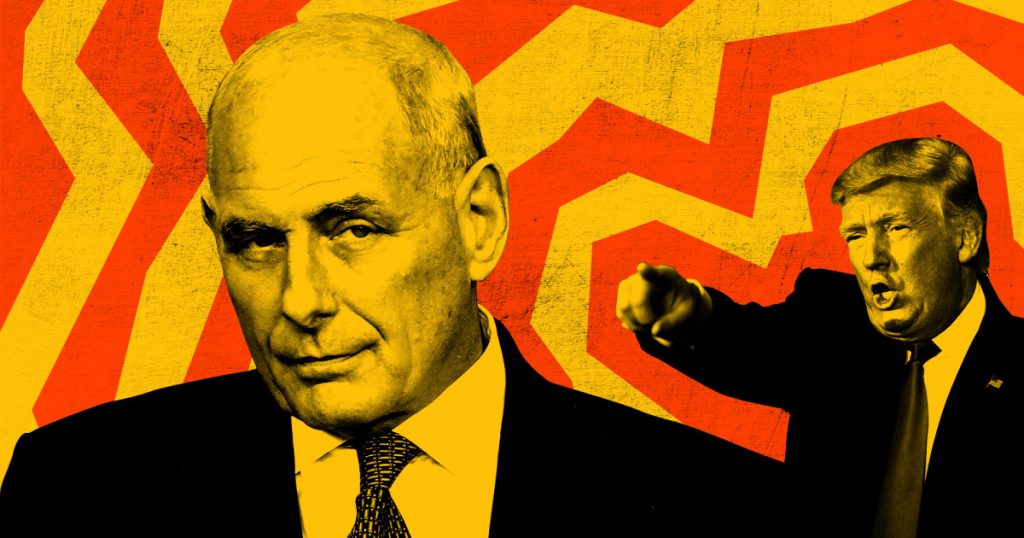 President Donald Trump has said that John Kelly, the White House chief of staff, will leave the post by the end of the year, according to reporters from AP and Reuters. Though Trump asked Kelly earlier this year to keep the position for two more years, the two men have reportedly stopped speaking in recent days.
The relationship between Trump and Kelly has been fraught from the start, with the president frequently taking issue with Kelly’s efforts to run a more disciplined White House in the face of Trump’s preference for conflict among staff members. But Kelly’s harder edge management style never kept him from attracting his own drama within the White House. Instead, his tenure was marked by high profile, near-constant conflicts with staff members and administration officials. Some of his recent clashes reportedly involved the office of the First Lady and National Security Adviser John Bolton, with whom he engaged in a profanity-fueled shouting match in October over immigration.
Many expected Kelly to leave amid his botched handling of the February scandal involving Rob Porter, the White House staff secretary, who resigned amid domestic abuse allegations. (Kelly later claimed he never considered resigning from the fallout.) In April, shortly after Porter’s departure, Kelly was forced to deny a report that he had called Trump “an idiot.”
Kelly’s exit will continue a long string of high profile Trump administration departures. Despite reports of dysfunction, Trump has repeatedly insisted that there is no discord among his aides, but only “great energy.”
Image credit: Ron Sachs/ZUMA; Starmax/Newscom/ZUMA 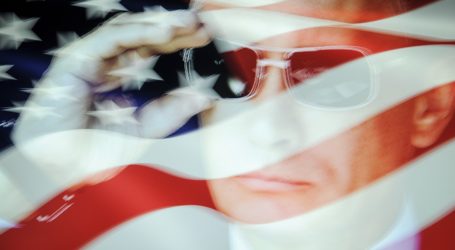 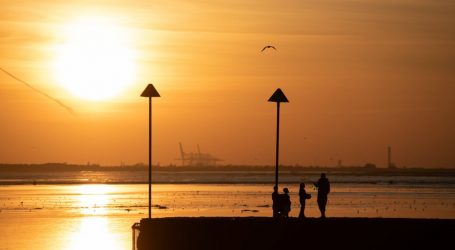 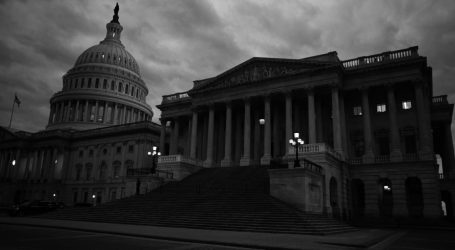