The Brett Kavanaugh firehose is still spewing at full strength, but there’s nothing new coming out and I need a break. So, via James Pethokoukis, here is the Fraser Institute’s index of economic freedom for the United States over the past 50 years:
In 2016 we ranked 6th in the world. For some reason, our economic freedom improved all the way through 2000 and then suddenly took a steep dive that didn’t stop until 2011. I don’t really know why, and the report doesn’t explain much. Maybe it has something to do with laws and regulations passed after 9/11?
These kinds of indexes may or may not have any value, but for some reason I’m often curious about why the US allegedly improved or declined. According to the underlying spreadsheet, here are the ten subcategories of economic freedom that showed the biggest improvement between 2015 and 2016:
Odd. There were big improvements in 2016 in two categories related to courts, but I can’t think of any real reason why that should be. Ditto for our attitude toward bribery. And then there’s overall business regulation, which improved in three different areas: administrative requirements, bribery, and bureaucracy costs. But this was during the Obama era, when Republicans kept telling us that liberal regulations were stifling the country and ruining the economy. This is just the opposite of what the Fraser folks think. They say that in the overall category of business regulations, we improved about 6 percent between 2009 and 2016. How about that?
The full Fraser Institute report is here. 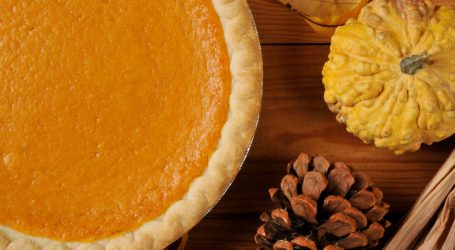 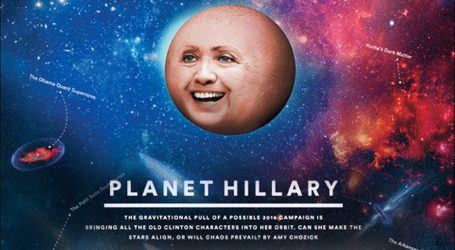 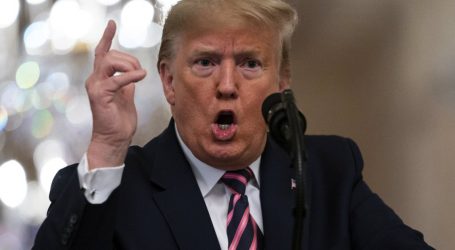