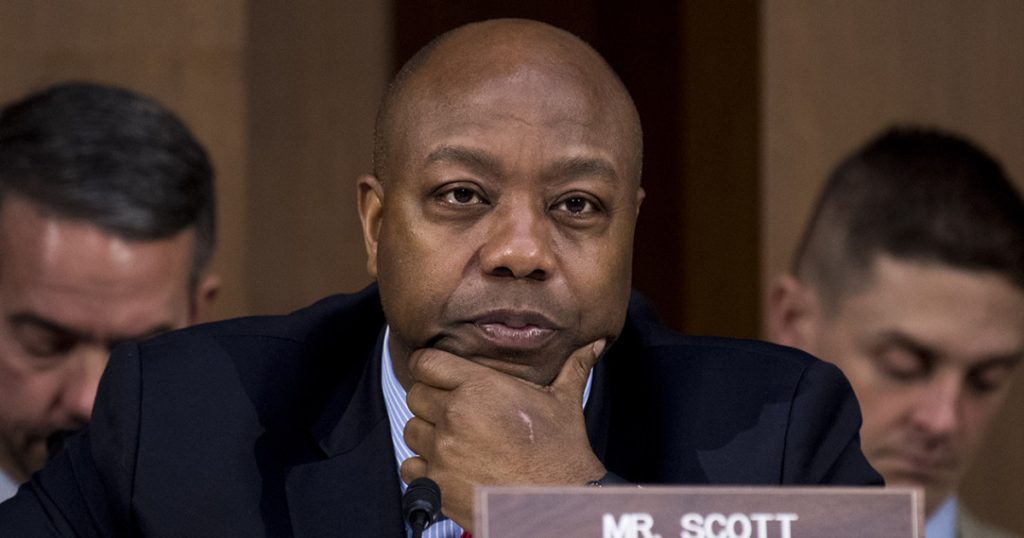 Tim Scott, the only African-American Republican member of the Senate, took to the pages of the Wall Street Journal today to defend his decision to oppose the nomination of Judge Thomas Farr to a federal district court:
The solution isn’t simply to decry “racial attacks.” Instead, we should stop bringing candidates with questionable track records on race before the full Senate for a vote.
That’s simple enough. But he’s the only Republican senator who feels that way. Just like Condi Rice and Colin Powell were the only members of George Bush’s administration to oppose his view on affirmative action. And just like Susan Collins, Kay Bailey Hutchison, Lisa Murkowski, and Olympia Snowe were the only Republican senators to vote for the Lilly Ledbetter Fair Pay Act.
It’s remarkable, isn’t it? Republican women know how to do the right thing for women. Republican blacks know how to do the right thing for blacks. The rest of the party knows too. They just ignore all the women and blacks even in the Republican Party itself.
I wonder what all the white men in the Senate Republican conference think of this. Do they not even realize it’s happening? Do they think women and blacks—even if they’re good conservatives otherwise—suddenly go nuts over identity politics when it affects them? Do they chalk it up to a mere political desire to keep their black/female base happy? Do they know perfectly well what the right thing is, and simply choose to ignore it because their own base of old white men won’t stand for it?
I suppose we all know the answer. 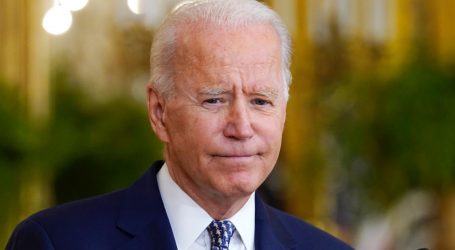