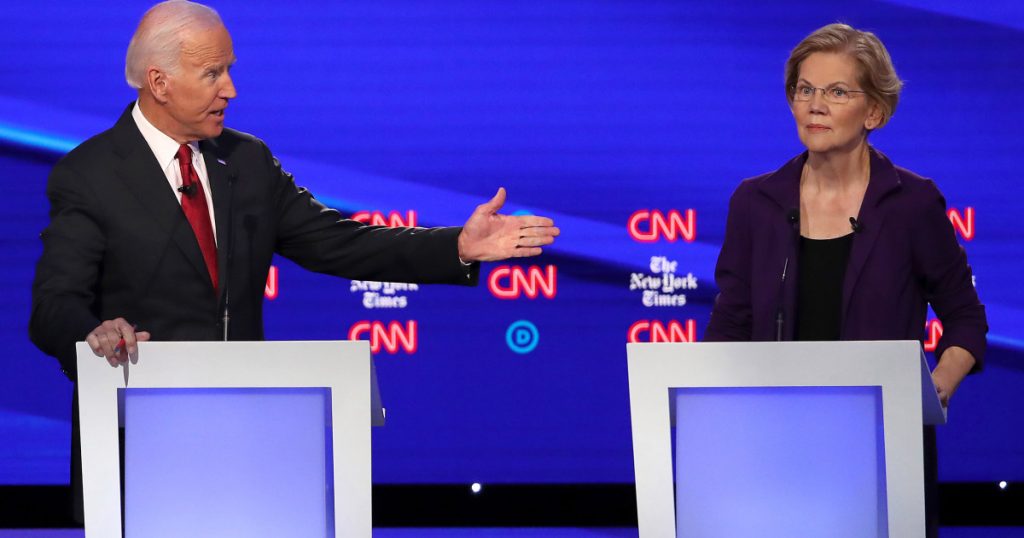 When Sen. Elizabeth Warren (D-Mass.) explained her role in creating the Consumer Financial Protection Bureau during Tuesday’s Democratic presidential debate, she inadvertently touched a nerve with former Vice President Joe Biden.
“I had an idea for a consumer agency that would keep giant banks from cheating people, and all of the Washington insiders and strategic geniuses said ‘don’t even try because you will never get it passed,’” Warren said. “We need to get out there and fight for the things that touch people’s lives.”
Seemingly out of the blue, Biden shot back, “I agreed with the great job she did!”
Turning to Warren while jabbing the air with his hand, he said in a raised voice, “I went on the floor and got you votes. I got votes for that bill. I convinced people to vote for it! So let’s get those things straight too.”
Warren, at first appearing taken aback, replied (with not a little debate stage shade), “I am deeply grateful to President Obama, who fought so hard to make sure that agency was passed into law.” Both the audience and Biden laughed. She continued, “And I am deeply grateful to every single person who fought for it and who helped pass it into law, but understand—.”
Biden interrupted, “You did a hell of a job in your job.”
Warren simply replied, “Thank you.”
Watch the full exchange below:

What even was this exchange between Joe Biden and Elizabeth Warren tonight?
As Warren explained her role in creating the Consumer Financial Protection Bureau, Biden interjected, “I got votes for that bill. I convinced people to vote for it!” Watch for yourself: pic.twitter.com/QwT0rxMZsG
— Mother Jones (@MotherJones) October 16, 2019 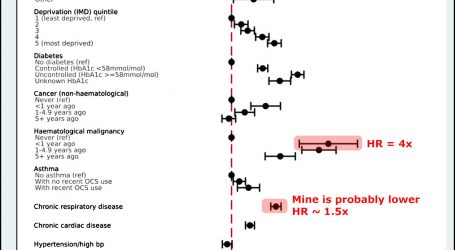 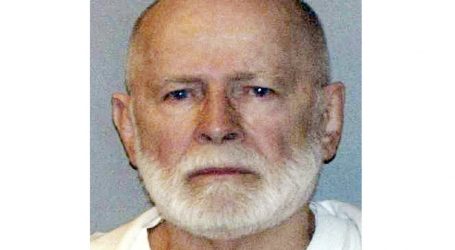 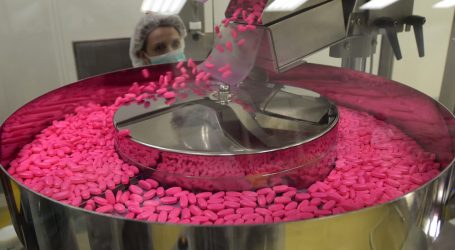