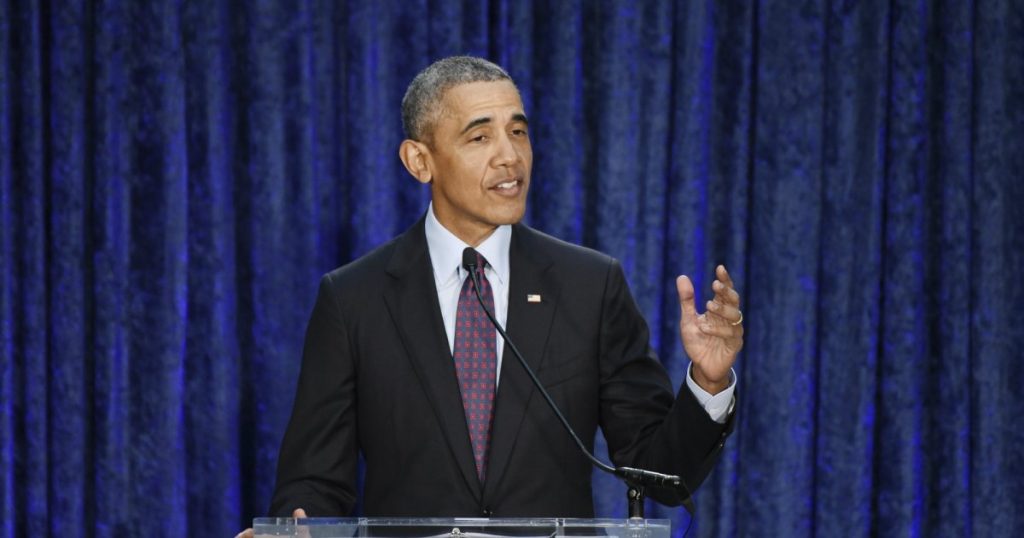 Obama speaks at the National Portrait Gallery in February at the unveiling of his official portrait.Abaca Press

Former President Barack Obama on Saturday praised the student leaders, survivors of the February 14 shooting at Marjory Stoneman Douglas High School, who organized the March for Our Lives protest against gun violence in Washington, DC. “They decided we’re not going to be silent victims of the gun violence that is so pervasive in the United States,” Obama said at an event in Japan.
“This was all because of the courage and effort of a handful of 15- and 16-year-olds who took the responsibility that so often adults have failed to take in tying to find a solution to this problem,” Obama said, referring to the DC protest that was attended by hundreds of thousands of demonstrators. “And I think that is a testimony to what happens when young people are given opportunities. And I think all institutions have to think about how do we tap into that creativity and that energy and that drive. Because it’s there. It’s just so often we say wait your turn, and in the meantime that energy dissipates.”

Fmr. Pres. Barack Obama praises the students who organized and participated in the ‘March for Our Lives’ while speaking at an event in Tokyo, Japan Saturday: “This was all because of the courage, and effort of a handful of fifteen, sixteen year olds.” https://t.co/Lh8NbLlPyZ pic.twitter.com/Ahzuc532zY
— ABC News (@ABC) March 25, 2018

Obama made the comments while discussing his work since leaving the White House. The former president has spent much of his time working to nurture young leaders through his the Obama Foundation, which was established in 2014.
Obama also tweeted his support for the March on Saturday.

Michelle and I are so inspired by all the young people who made today’s marches happen. Keep at it. You’re leading us forward. Nothing can stand in the way of millions of voices calling for change.
— Barack Obama (@BarackObama) March 24, 2018

Obama’s successor also tweeted this weekend—topics ranged from musing on a border wall to a claim that no lawyer would turn down representing him because of “fame & fortune”—but so far Donald Trump hasn’t tweeted or said anything directly about the march, and the White House only issued a brief statement on Saturday. 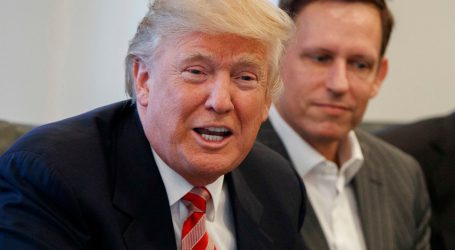 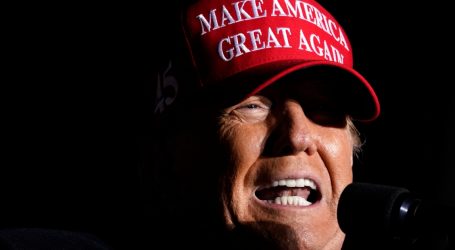