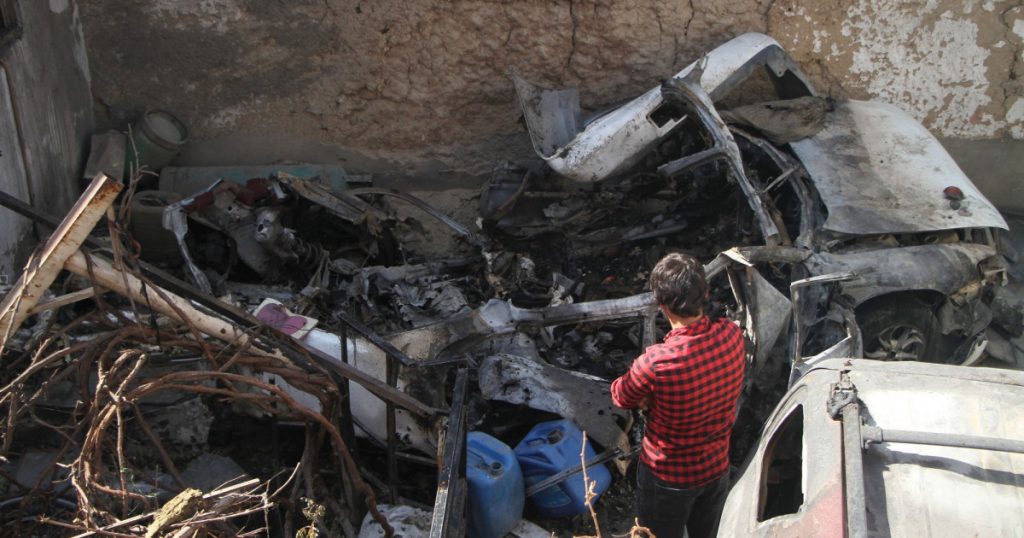 Fight disinformation. Get a daily recap of the facts that matter. Sign up for the free Mother Jones newsletter.A blockbuster New York Times investigation released late on Friday used security camera footage and witness testimony to poke holes in the official US military account of a retaliatory airstrike launched in Kabul last week, in what may have been the final missile fired in the US’s war in Afghanistan.
After an ISIS-linked bomb killed 13 US troops at the Kabul airport, the United States launched a drone attack on August 29 targeting a particular car. The mission “was based on good intelligence” against a target that “prevented an imminent threat,” Pentagon press secretary John Kirby told reporters on September 2. A statement from US Central Command said there were “no indications” civilians were harmed in the attack and said “significant secondary explosions…indicated the presence of a substantial amount of explosive material” in the car.
It did not take long for reporters to corrode the credibility of the military’s version of events. Several outlets, including the Times, soon found evidence of up to 10 civilians killed in the attack, including several children. Within hours, the military had released a new statement, saying it was “aware” of reports of civilian casualties, but suggested the blame rest with the “large amount of explosive material inside” the car “that may have caused additional casualties.” But it seems even that narrative clean-up job failed to capture the reality of the situation. Here’s what the Times concluded:

Military officials said they did not know the identity of the car’s driver when the drone fired, but deemed him suspicious because of how they interpreted his activities that day, saying that he possibly visited an ISIS safe house and, at one point, loaded what they thought could be explosives into the car.
Times reporting has identified the driver as Zemari Ahmadi, a longtime worker for a U.S. aid group. The evidence suggests that his travels that day actually involved transporting colleagues to and from work. And an analysis of video feeds showed that what the military may have seen was Mr. Ahmadi and a colleague loading canisters of water into his trunk to bring home to his family.

As for that ostensible second explosion, which the US military suggested was the cause of any civilian casualties, the Times “found no evidence” of it:

Experts who examined photos and videos pointed out that, although there was clear evidence of a missile strike and subsequent vehicle fire, there were no collapsed or blown-out walls, no destroyed vegetation, and only one dent in the entrance gate, indicating a single shock wave.

More details may come out that shore up the military’s position, but for now, the incident looks like it will stand as both a prominent and the war’s final example of a consistent US military practice: undercounting civilian deaths.
Throughout the post-9/11 era, the United States has made a mockery of any sustainable commitment to acknowledging the civilian death toll of its wars. Even a congressional mandate to annually report such casualties has not stopped the United States from issuing egregious undercounts. It took US Africa Command, more than a decade since its formation in 2008 to acknowledge a single civilian death from its operations, which it finally did in 2019. Meanwhile, advocacy groups like Amnesty International collected evidence of more than a dozen civilian deaths from the US air war in Somalia.
When I first reported on this trend in 2019, the founder of Airwars, a London-based group monitoring civilian casualties, told me most estimates suggested the Defense Department undercounts civilian deaths by a factor of ten. Our conversation took place after Donald Trump loosened the rules of engagement for US strikes in Afghanistan, resulting in a nearly 100 percent increase in civilian casualties.
Successful attacks, unlike like the one on August 29, are dependent on reliable intelligence, which will even be harder to acquire now that the United States military is out of Afghanistan. It would be one thing for the military to factor in such limitations and avoid killing innocents in the first place. Failing that, they could at least keep track. 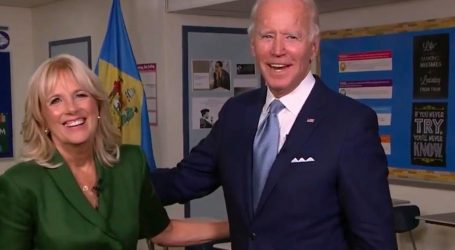 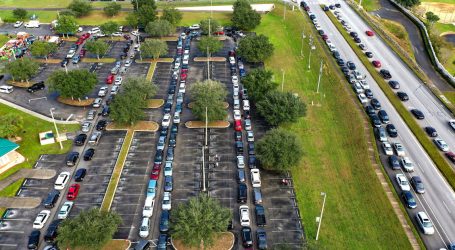 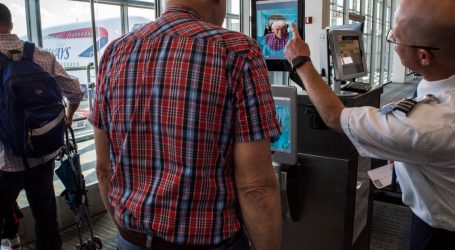