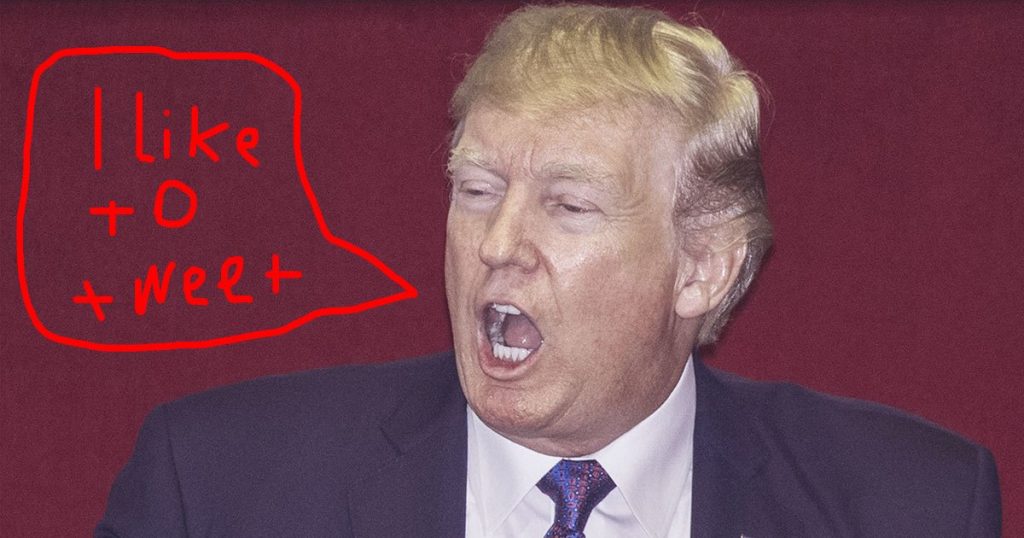 As results from the New Hampshire Democratic primary rolled in Tuesday night, President Donald Trump—who, despite doing very bad things earlier in the day, strode to an easy victory in the state’s Republican Primary—took to Twitter with a string of unhinged remarks about Roger Stone, Paul Manafort, John Podesta, and Elizabeth Warren.

Is this the Judge that put Paul Manafort in SOLITARY CONFINEMENT, something that not even mobster Al Capone had to endure? How did she treat Crooked Hillary Clinton? Just asking! https://t.co/Fe7XkepJNN
— Donald J. Trump (@realDonaldTrump) February 12, 2020

…And a swamp creature with “pull” was just sentenced to two months in jail for a similar thing that they want Stone to serve 9 years for. A phony Mueller Witch Hunt disgrace. Caught! https://t.co/6baxv3Lvuk
— Donald J. Trump (@realDonaldTrump) February 12, 2020

Whatever happened to Hillary campaign manager Podesta’s BROTHER? Wasn’t he caught, forced to leave his firm, with BIG BAD things to happen? Why did nothing ever happen to him, only to the “other” side?
— Donald J. Trump (@realDonaldTrump) February 12, 2020

Elizabeth Warren, sometimes referred to as Pocahontas, is having a really bad night. I think she is sending signals that she wants out. Calling for unity is her way of getting there, going home, and having a “nice cold beer” with her husband!
— Donald J. Trump (@realDonaldTrump) February 12, 2020 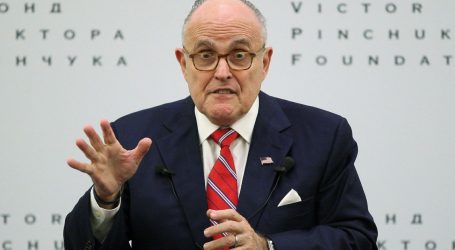 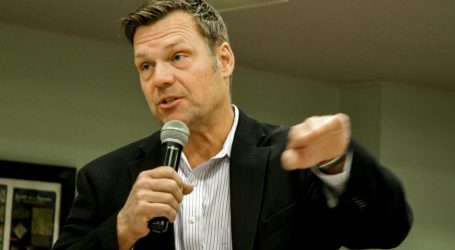