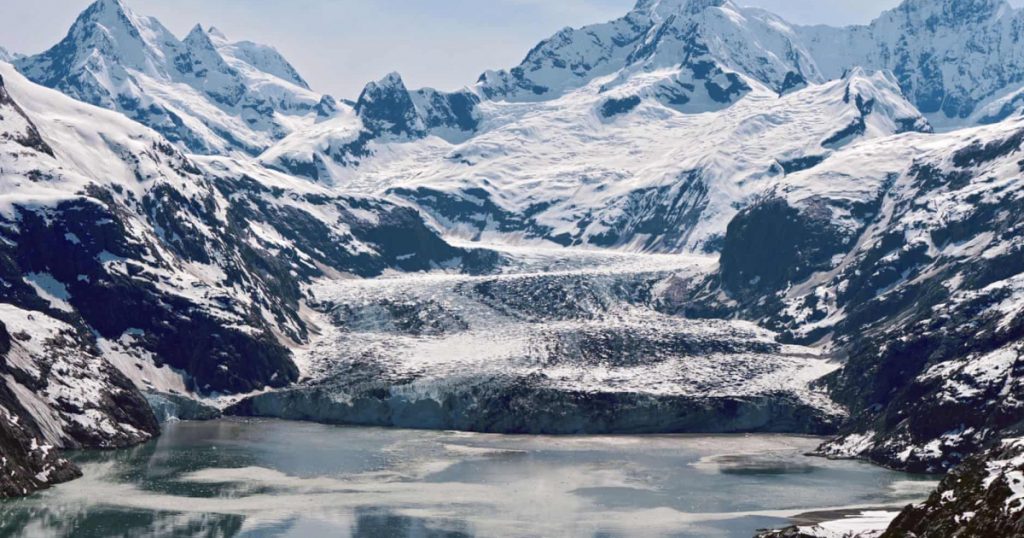 Johns Hopkins Glacier is one of more than 1,000 within the boundaries of Alaska’s Glacier Bay national park.Nasa/Operation Icebridge/EPA

More recently, the burning of the Amazon rainforest discharged a cloud of soot that accelerated the melting of 5,000 meter-high glaciers in the Bolivian Andes. Even the remote Antarctic is not immune. In January 2020, scientists at a polar research base detected black carbon that had floated across the Pacific from the record bushfires in Australia. This, however, pales into insignificance compared to the impact of warming air and oceans, which is eroding giant southern glaciers, such as Thwaites.

If Thwaites and other Antarctic glaciers break into the ocean, sea levels would rise rapidly. Similar long-term fears focus on Greenland’s glaciers and ice sheet. But today, the melting of mountain glaciers is the bigger problem, contributing more than a quarter of the extra volume being added to the world’s oceans. Much of it comes from Alaska, where glaciers are thinning by a meter every year—double the world average.
The risks are not just to coastlines, but in the possibility that ancient cycles of creation may have been broken, that harbor seals and other wildlife may have permanently lost their nurseries, that a rich source of joy and inspiration may be drying up. For Peito, the picture is dismal: “We keep updating the data, and the story keeps getting worse. The big, high-altitude glaciers will be around for a while yet, but many low-altitude glaciers will disappear by the time my grandchildren grow up. That’s hard to take.”
For city residents who have never seen a glacier up close, that may seem a remote concern, but distance can be misleading as Muir observed in perhaps his most famous line: “When we try to pick out anything by itself, we find it hitched to everything else in the Universe.” 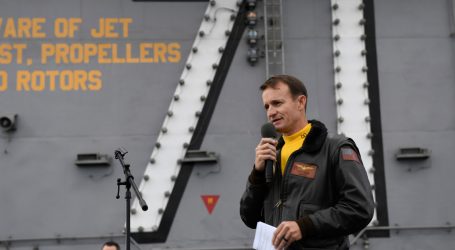 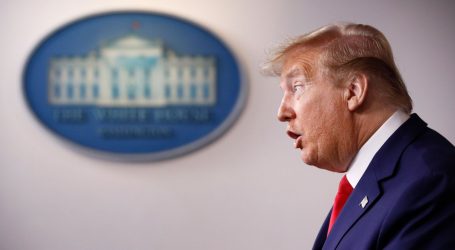 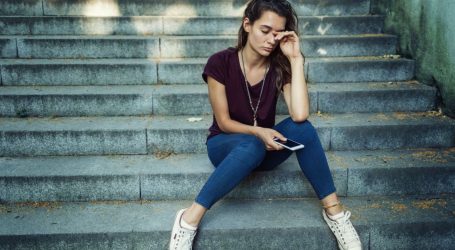