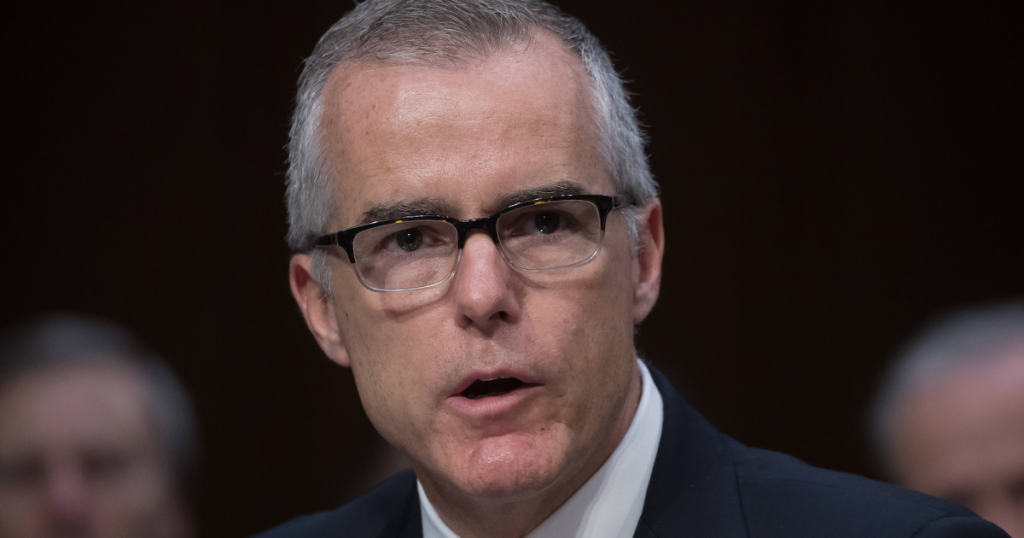 President Donald Trump wasted no time lashing out at former Deputy FBI Director Andrew McCabe on Thursday following his revelation that Justice Department officials had discussed working with members of the Cabinet to invoke the 25th Amendment. The talks to try to remove Trump from office came after the president fired McCabe’s boss, then-FBI Director James Comey, in May 2017.

Disgraced FBI Acting Director Andrew McCabe pretends to be a “poor little Angel” when in fact he was a big part of the Crooked Hillary Scandal & the Russia Hoax – a puppet for Leakin’ James Comey. I.G. report on McCabe was devastating. Part of “insurance policy” in case I won….
— Donald J. Trump (@realDonaldTrump) February 14, 2019

….Many of the top FBI brass were fired, forced to leave, or left. McCabe’s wife received BIG DOLLARS from Clinton people for her campaign – he gave Hillary a pass. McCabe is a disgrace to the FBI and a disgrace to our Country. MAKE AMERICA GREAT AGAIN!
— Donald J. Trump (@realDonaldTrump) February 14, 2019

The president’s attack came shortly after 60 Minutes released a clip previewing its exclusive interview with McCabe—his first since being fired nearly one year ago—in which the former acting FBI director detailed steps he had taken to protect the Russia investigation in the wake of Comey’s abrupt dismissal.
“I was very concerned that I was able to put the Russia case on absolutely solid ground, in an indelible fashion, that were I removed quickly or reassigned or fired that the case could not be closed or vanish in the night without a trace,” McCabe told CBS News’ Scott Pelley. In an appearance on CBS This Morning on Thursday, Pelley reported on McCabe’s account of discussions about attempting to remove Trump from office.
McCabe’s appearance on CBS comes ahead of the release of his memoir, The Threat: How the FBI Protects America in the Age of Terror and Trump. On Thursday, The Atlantic published an excerpt from the book, which draws on McCabe’s own notes. “I wrote memos about my interactions with President Trump for the same reason that Comey did: to have a contemporaneous record of conversations with a person who cannot be trusted,” he writes.

“I was speaking to the man who had just … won the election for the presidency and who might have done so with the aid of the government of Russia.” Former FBI acting director Andrew McCabe, Sunday on 60 Minutes. https://t.co/IVwcM11BGc pic.twitter.com/m6HwHMOqY9
— 60 Minutes (@60Minutes) February 14, 2019 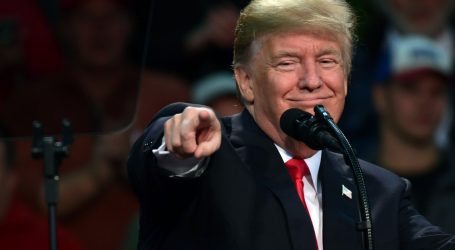 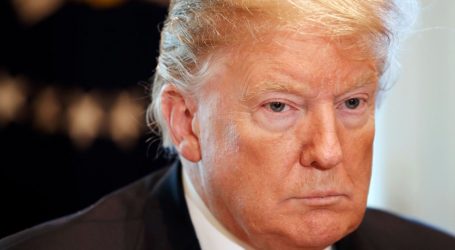 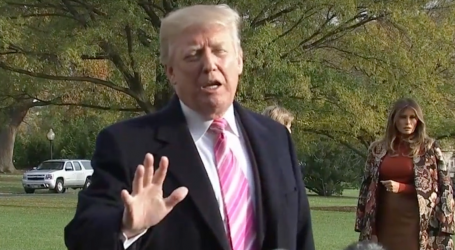