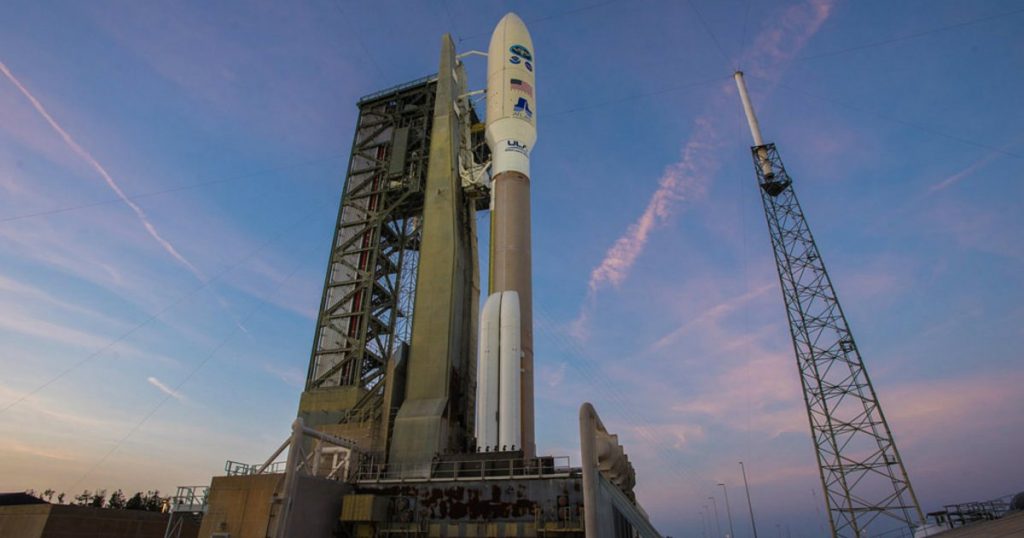 This story was originally published by WIRED and appears here as part of the Climate Desk collaboration.

2017 was a grievously good year for cataclysms.
Infernos engulfed not just California, which suffered its most destructive wildfire season on record, but the greater American West. A hyperactive hurricane season delivered the Gulf Coast its costliest thrashing in history. And those hurricanes also triggered tornado outbreaks across the southern United States, contributing to one of the most active and prolonged tornado seasons ever documented.
It could be a sign of things to come: Climate models project that rising CO2 levels will stoke more violent tempests, fires, and floods. Fortunately, confronted by the planet’s increasingly crazypants forecast, scientists have developed an arsenal of tools for observing, understanding, and anticipating severe weather.
Chief among these are the National Oceanic and Atmospheric Administration’s GOES-R (pronounced “goes-are” or “Gozer,” like the Ghostbusters villain, depending on who you ask) weather satellites. The acronym stands for Geostationary Operational Environmental Satellite. The “R” at the end has to do with a convoluted naming convention: NOAA assigns each GOES satellite a letter before launch and a number when it achieves orbit. Thus, in 1975, GOES-A became GOES-1 when it parked itself 22,300 miles above the Earth, whereas GOES-G, which was destroyed in a failed launch, never received a number. Complicating things further is the fact that GOES-R is both the name for NOAA’s latest series of environmental satellites as well as one of the satellites in that series. The first, GOES-R, launched successfully in November 2016, thereby becoming GOES-16. The second, GOES-S, launched March 1 aboard an Atlas V rocket from Cape Canaveral Air Force Station. You can watch below.

Got it? Good. NOAA’s inscrutable satellite nomenclature aside, the important thing to know about GOES-16 and -17 is that they are the most sophisticated environmental forecasting spacecraft ever to ride a rocket to orbit. They’ll monitor the eastern and western portions of the US, respectively, and their adjoining oceans, spanning an area that extends from the west coast of Africa to the eastern reaches of New Zealand. Together, they’ll provide researchers and meteorologists with valuable data on weather systems—including violent storms, wildfires, lightning, and dense fog—in close to real time. The upshot: more accurate forecasts on your weather app, for one. More robust climate models, for another. But most consequentially: more advance warning, the next time local conditions turn cataclysmic.
The satellite formerly known as GOES-S will provide that warning with the help of powerful instruments like the Advanced Baseline Imager. Its 70 megapixel camera will scan the planet along 16 spectral channels tuned to detect visible, infrared, and near-infrared signals at four times the resolution and five times faster than GOES-15, the satellite GOES-S is destined to replace. Translation: This sentinel in the sky can simultaneously image the Western hemisphere once every 15 minutes, the continental US every five, and smaller areas of interest every 30 seconds.
That includes nascent wildfires, which show up clearest at infrared wavelengths. They’ll register at a resolution of 2×2 km per pixel (compared to GOES-15 resolution of 4×4 km per pixel). “That increased resolution lets you see smaller fires, and the improved temporal resolution lets you see how they’re developing and where they’re moving,” says GOES-R flight project manager Pam Sullivan. And when you combine the visible channels with the infrared, you can see and track smoke, as well, “which gives people on the ground an idea of where the wind’s blowing, and where they should deploy their firefighters.”
Also aboard GOES-S is the excellently named Geostationary Lightning Mapper, which will dramatically improve the tracking of violent storm systems. Studies have shown that spikes in lightning activity can predict the onset of more severe weather. “Today, the average lead time for tornado warnings is between 10 and 15 minutes,” says Tim Walsh, acting director for the GOES-R Series program. “With the help of GLM, the hope is to see a big increase in that lead time—maybe even doubling it.”
“Today, the average lead time for tornado warnings is between 10 and 15 minutes. With the help of GLM, the hope is to see a big increase in that lead time—maybe even doubling it.”The first such instrument flown in geostationary orbit, the mapper will detect lightning by looking at one very narrow spectral band, at 777.4 nm. The reason? Lightning strikes trigger the emission of ozone in Earth’s atmosphere, which registers at this very specific wavelength. “It’s the perfect thing to monitor when you want to look for lightning without being fooled by other light in that field of view,” Sullivan says. The GLM will transmit those spectral readings to Earth, where processing algorithms will convert the data into near real-time data that forecasters can use.
Lightning, fire, and storm detection not good enough for you? These next-generation satellites will also improve fog detection around airports, enhance the detection of emergency beacon signals, improve planning for aviation routes, and boost the detection of geomagnetic storms emanating from the sun, buying communications and navigations systems valuable time to prepare for disruption by inbound solar particles.
“The key here is we’re completing our picture of the west coast,” says Walsh. The weather in Hawaii and Alaska, and along the Pacific Coast, originates farther west than researchers and forecasters could ever see with GOES-16. Its sibling satellite, assuming all goes well, will give researchers, forecasters, and the public a better sense of what’s coming—from the everyday, to the extreme.
Space Weather

Last November, NASA and NOAA also launched their JPSS-1 weather satellite; you can learn more about it here.
But the United States isn’t the only country with good orbital infrastructure; check out this Japanese weather satellite.
Just because your big brother is launching doesn’t mean we’re going to forget about you, GOES-R. You still have the better name. 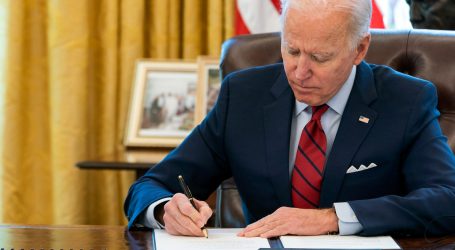 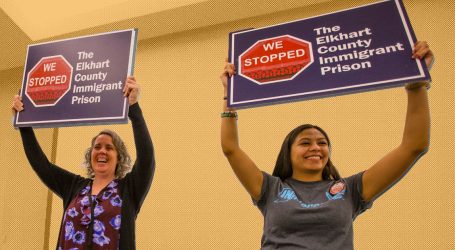 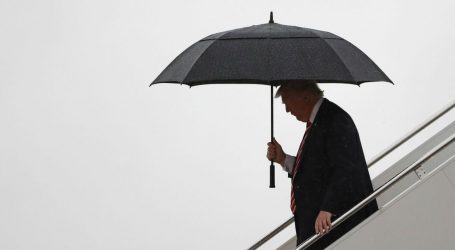