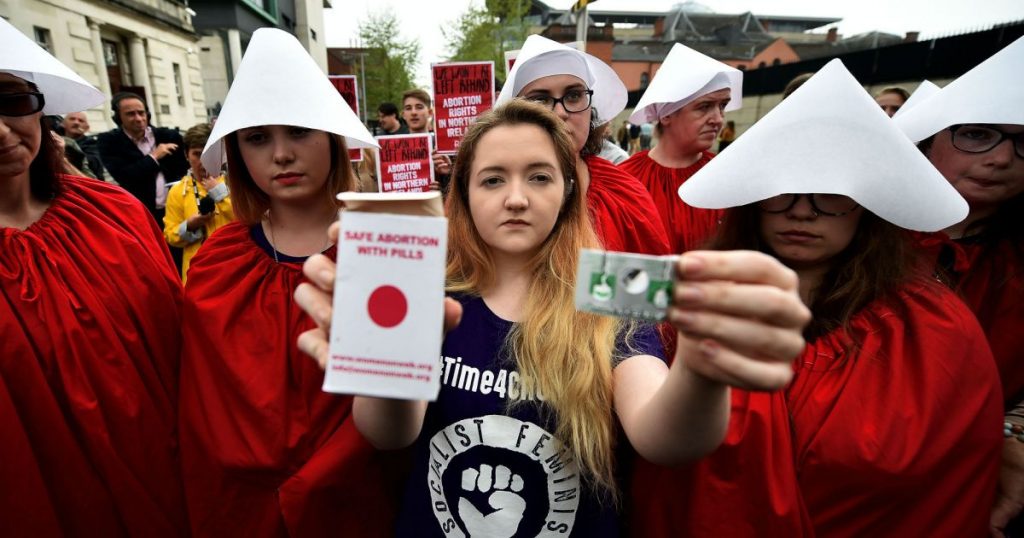 For the first time, women in the United States who want abortions but are unable either to get to a clinic or afford clinic care can log on to a website, find evidence-based information about the procedure, and get abortion-inducing medication shipped directly to their homes. The website, called Aid Access, is run by Rebecca Gomperts, a doctor and activist in Denmark who has for years worked to increase access to safer, self-induced abortion in countries around the world where abortion is illegal.
Her decision to start sending abortion drugs to women in the United States reflects a recognition of the increasing limits of clinic access, the existing prevalence of self-induced abortion, and the looming threat to the legal right to abortion in the country.
“As a doctor I have the moral obligation to respond to health needs, and that’s why I decided to start Aid Access,” Gomperts told Mother Jones. “It’s humanitarian aid—it’s protecting women’s health and their lives.”
There are already a handful of websites where women can purchase abortion pills, but the authenticity of what they’re getting is often unclear. And the website don’t always give information on how to safely use the drugs (that information is published by the World Health Organization.) The website also go dark regularly, leaving women seeking to self-manage their abortions with a patchwork system.
In 1999, Gomperts founded Women on Waves, an organization that uses a Dutch ship anchored in international waters to provide medication abortion to women in countries where it is illegal. The “ship campaigns,” which have drawn significant media attention over the years, have helped women in Ireland, Poland, and Latin American end their pregnancies. In Ireland, and some countries in Latin America, Women on Waves’ work with activists on the ground has helped push for referenda and legislation to legalize abortion. In 2005, in response to a growing number of emails from women from around the world seeking her help, Gomperts launched Women on Web, an online service that ships the medication abortion pills, misoprostol and mifepristone, by mail. But Women on Web has never offered that service to the United States, because abortion is legal in the country.
That’s not because there wasn’t a need. Gomperts says they received thousands of emails from women in the United States every year. She says the women who reached out to her typically couldn’t afford an abortion in a clinic, which can cost several hundred dollars even early in pregnancy, while the medication abortion she provides costs roughly $90. Other women would have had to travel hundreds of miles for the procedure. Instead of providing them the medication, she would connect them with local services, like abortion funds.
That changed this year. In April, Gomperts launched Aid Access, which she emphasizes is separate from Women on Web, to counsel women seeking abortion in the United States and, for those who don’t have access to clinics, send drugs to their homes. Since then, Gomperts says she has helped about 600 American women self-induce. Barriers to access drove Gomperts to start the new service. And she says that when Trump was elected, she realized access to abortion in the United States would only get worse. While it became clear “that nothing is going to get better,” she notes, “if it would have been Hillary, there would have at least been attempts to make policy to improve the situation. Trump made it clear that women are worse off and Kavanaugh is only confirming that.”
Women reach Gomperts through the website, where she counsels them on their options and determines whether an in-clinic or telemedicine abortion is available to them. If it isn’t, and if the woman is nine weeks pregnant or less, Gomperts who is a physician and holds a masters degree in public policy from Princeton University, will write a prescription for mifepristone and misoprostol. The prescription is filled in a country where it’s legal and then shipped to the woman. Gomperts shared with Mother Jones an email from one woman who successfully ended her pregnancy with their help. In the email, the woman thanks Gomperts for the service:
Had I not had this resource, I would have had no other choice than to take extremely dangerous actions to get this same result. This kind of care is not accessible where I live, with the closest women’s center over 80 miles away. I’ve recommended this site to others because not only was it perfectly as advertised, but I felt confident and comfortable with the process given the information, and reassured with the ample resources for answering my questions. Thank you so much. I cannot even imagine where I would be without you.
Self-induced abortion is a controversial topic often characterized by outdated images of dangerous, back-alleys or coat hanger procedures. But with the advent of misoprostol and mifepristone over a decade ago, recent research suggests that ending a pregnancy on one’s own can be safe. A 2017 study conducted by researchers at University of Texas-Austin and Princeton University looked at 1,000 women who attempted self-managed abortions thanks to Women on Web and found that nearly 95 percent were successful.
“After more than 15 years of use in the US, we know medication abortion is extremely safe and effective,” Dan Grossman, a doctor and professor at the University of California-San Francisco, said in a statement. “When it comes to self-managing an abortion, research shows that when people have accurate information and access to high-quality medication, they can use the abortion pill safely and effectively on their own.”
For her part, Gomperts says she believes Aid Access will prevent women from using more dangerous methods. “It’s not acceptable to know that women are harming themselves and not do anything,” she says. “And I am in a position to do something.” 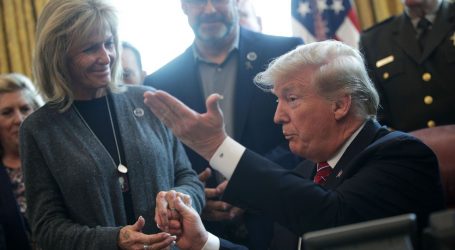 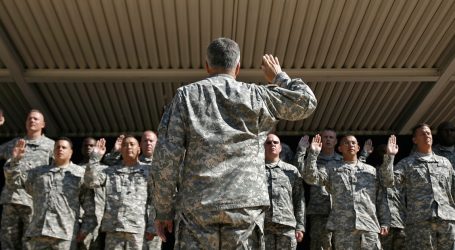 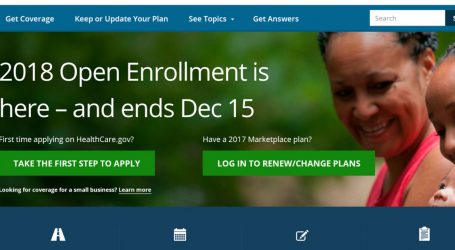