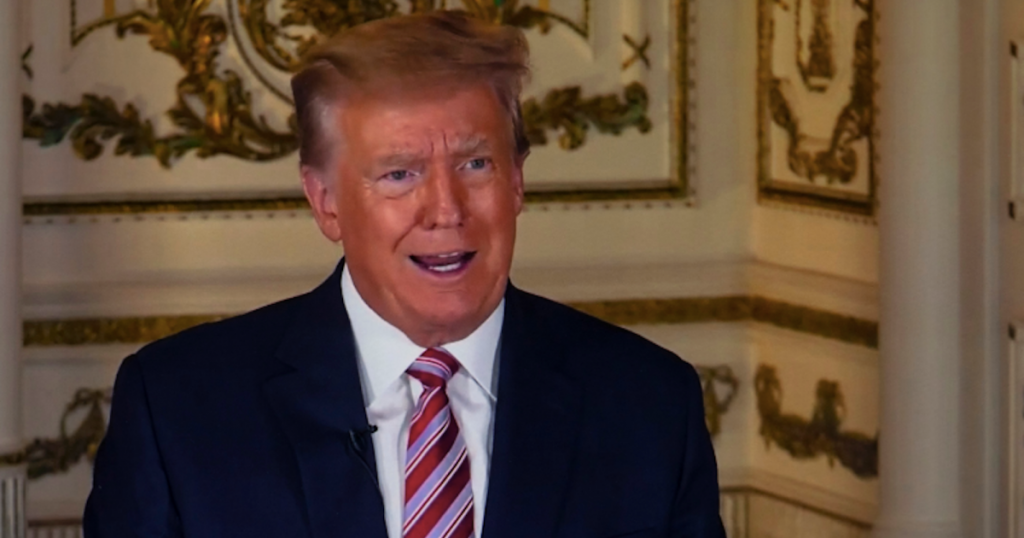 Let our journalists help you make sense of the noise: Subscribe to the Mother Jones Daily newsletter and get a recap of news that matters.Remember the Twitter-obsessed former president Donald Trump? The one who, after years of tormenting the American public with his uncontrolled spigot of erratic, racist, lying tweets, was finally kicked off the platform following the January 6 Capitol insurrection? Well, he’s changed. Now he wants you to believe that he finds Twitter “very, very boring.” Speaking to his favorite media megaphone Sean Hannity Friday on Fox News, Trump instead lavished praise on the various press releases he’s been forced to issue as an alternative, referring to them as a “much more elegant” form of communication.
What’s more, the former president touted himself as some kind of a trailblazer, falsely claiming that droves have been fleeing the social media platform since his unceremonious exit. While it’s true that other sites, such as Parler, have gained popularity, there isn’t any evidence to support Trump’s assertion. From Mr. Sophistication himself:
“Every time I do a release, it’s all over the place. It’s better than Twitter, much more elegant than Twitter. And Twitter now is very boring. A lot of people are leaving Twitter. Twitter has become very, very boring. When I started with Twitter years ago, it was like a failed thing, concept, media platform, fail. It was failed. And it became exciting. And I think I had a lot to do with it, to be honest with you, it became exciting. And now it’s boring. It’s no good anymore. The people are telling me.”
The remarks come as Facebook is about to decide whether to lift its ban on Trump following his incitement of January’s insurrection. My colleague Pema Levy reported on the major decision earlier this month:
In the coming weeks, Facebook’s new Oversight Board will decide whether to restore Trump to the platform. But Facebook has also asked the board to advise it on a possibly thornier issue: What should it do about other political leaders? Should their posting privileges continue even if they lie, stoke violence, or push other harms? By tasking the board with this question, Trump has been set up as a test case that will establish a precedent the company could apply across the globe.
Whatever happens, you can expect more whining and extravagant self-justification from our former president. 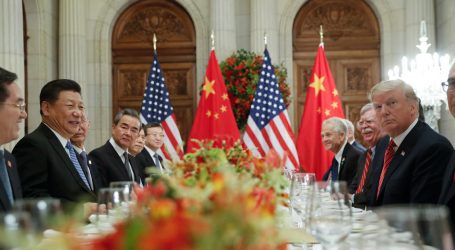 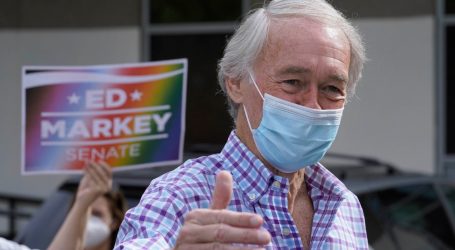 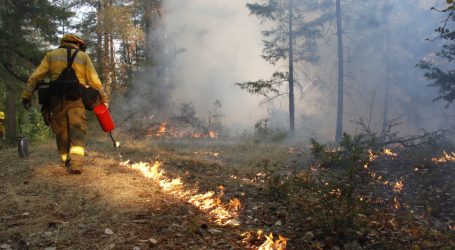