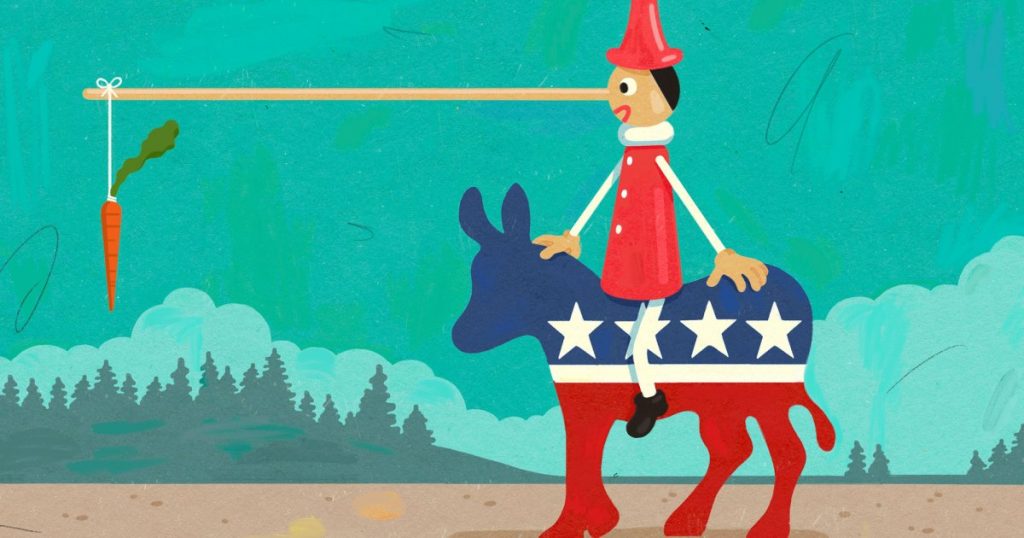 Brian and Ed Krassenstein
Credentials: Twins, cryptocurrency speculators, and Florida men once raided by the feds as part of a possible fraud investigation
Known for: Inserting themselves into Trump’s Twitter replies
Profit center: A $19 donation to their Patreon account to fund their podcast, The KrassenCast, gets you a copy of their satirical children’s book, How the People Trumped Ronald Plump.

Eric Garland
Credentials: Futurist
Known for: Being the guy who kicked off a 120-tweet thread on Russian election meddling with “It’s time for some game theory.”
Profit center: Sold access to his “premium” Twitter account for $10 a month

Claude Taylor
Credentials: Clinton White House staffer, travel photographer
Known for: His Twitter account @TrueFactsStated, where he claimed that Trump was secretly indicted in 2017
Profit center: His Mad Dog PAC, which paid him $72,000 in 2018 for fundraising and social media consulting 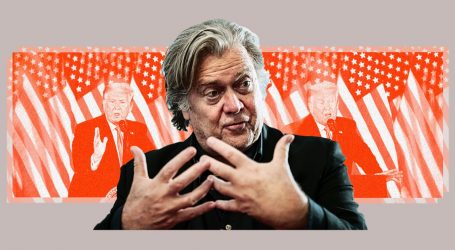 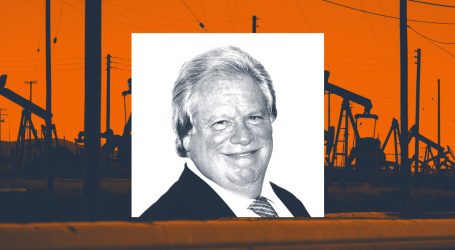 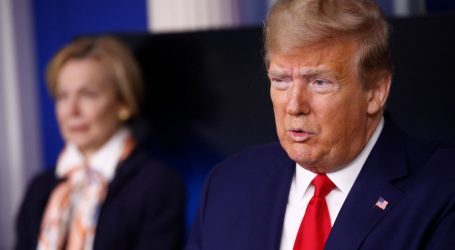