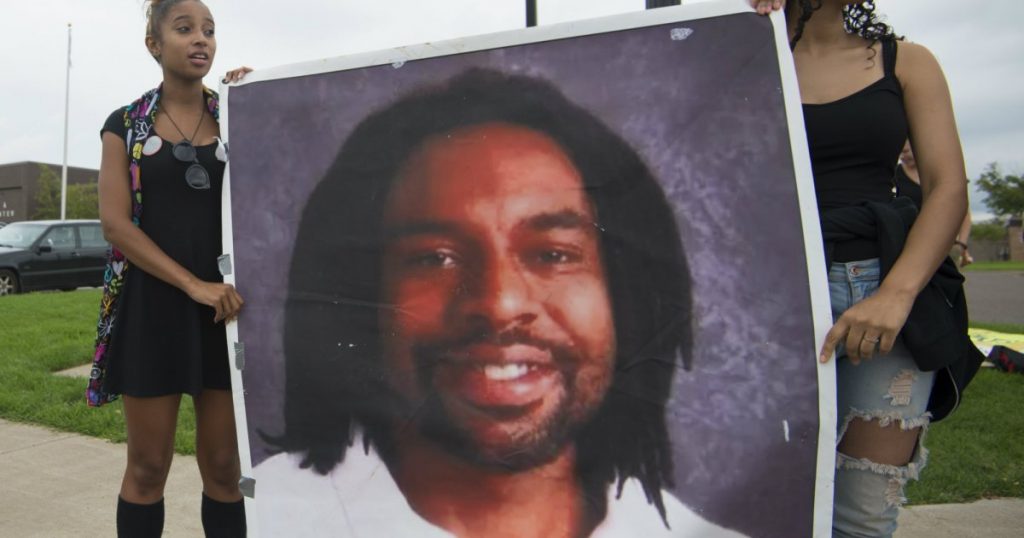 Thousands of school kids in Minnesota can now eat school lunches without incurring more debt, thanks to Philando Castile.
Castile was a popular school nutrition supervisor in St. Paul before he was shot and killed by police in July 2016. Since his death, which was broadcast by his girlfriend on Facebook Live, he’s become one of the many symbols of police violence against black people in America. (The officer who shot him, Jeronimo Yanez, was acquitted on all charges last year.) But for those Castile left behind in St. Paul, where he used to pay individually for meals when students couldn’t afford them, he’s left behind a different legacy.
“Philando is STILL reaching into his pocket, and helping a kid out. One by one.”A charity started in Castile’s name has raised more than $100,000 to wipe out school lunch debt for students in the city. According to the charity, the fundraising effort seemed like an natural way to honor his legacy. “That means that no parent of the 37,000 kids who eat meals at school need worry about how to pay that overdue debt,” the page reads. “Philando is STILL reaching into his pocket, and helping a kid out. One by one.”
Some children’s families owed more than $1,000 toward their school lunches, people with the charity told CNN.
The costs of school lunches have steadily risen as schools themselves face even more cash-strapped conditions. Often, only the poorest students qualify for free or subsidized meals, leaving out scores of families struggling to get by.
The charity in Castile’s name ultimately aims to raise more roughly $1 million to help pay for student lunches. 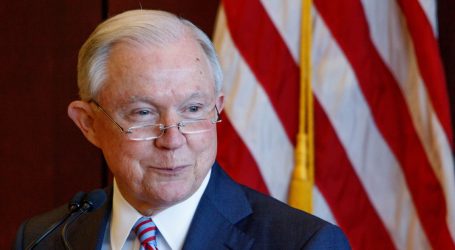 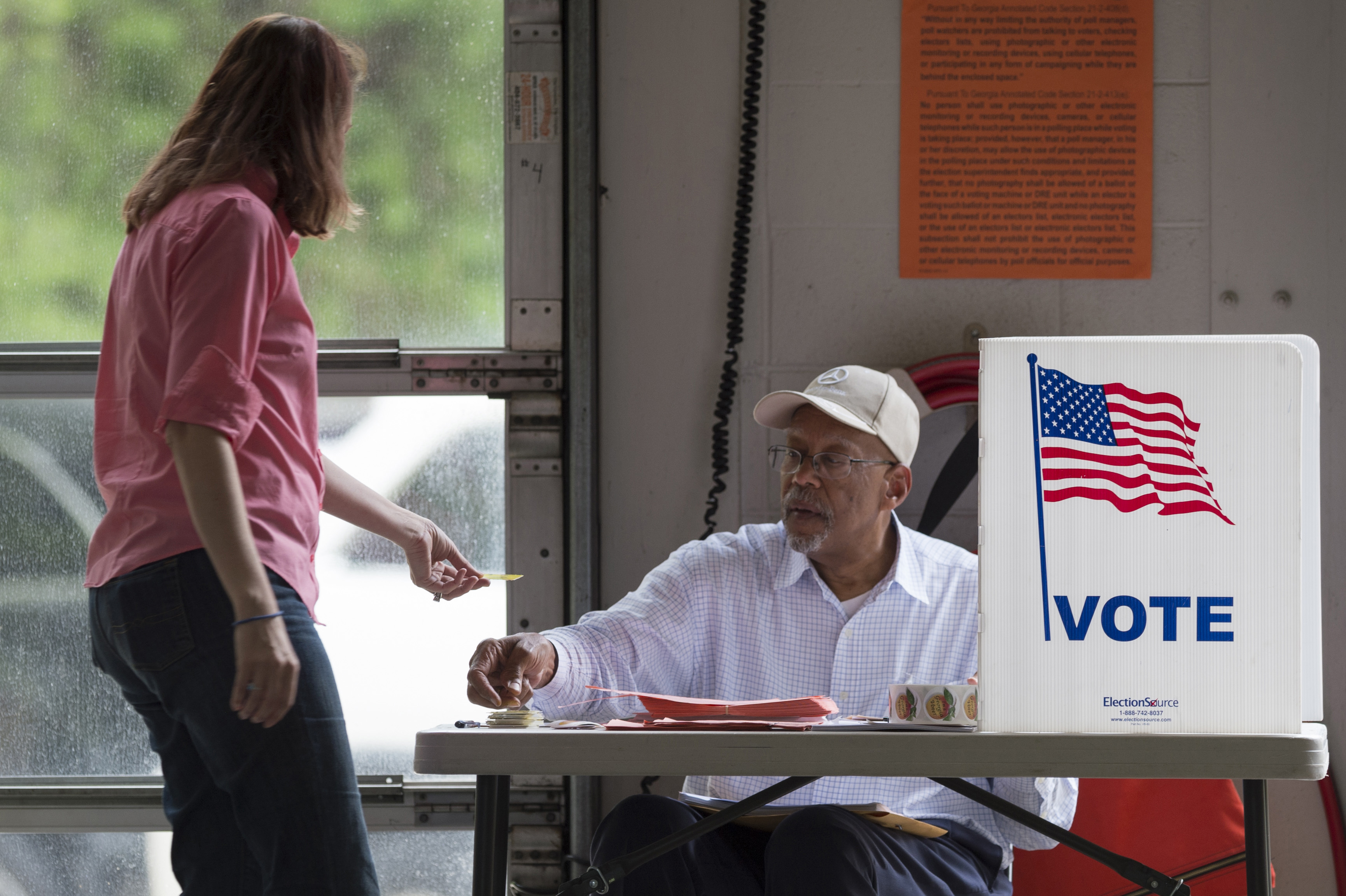 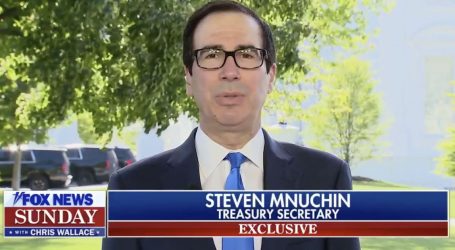