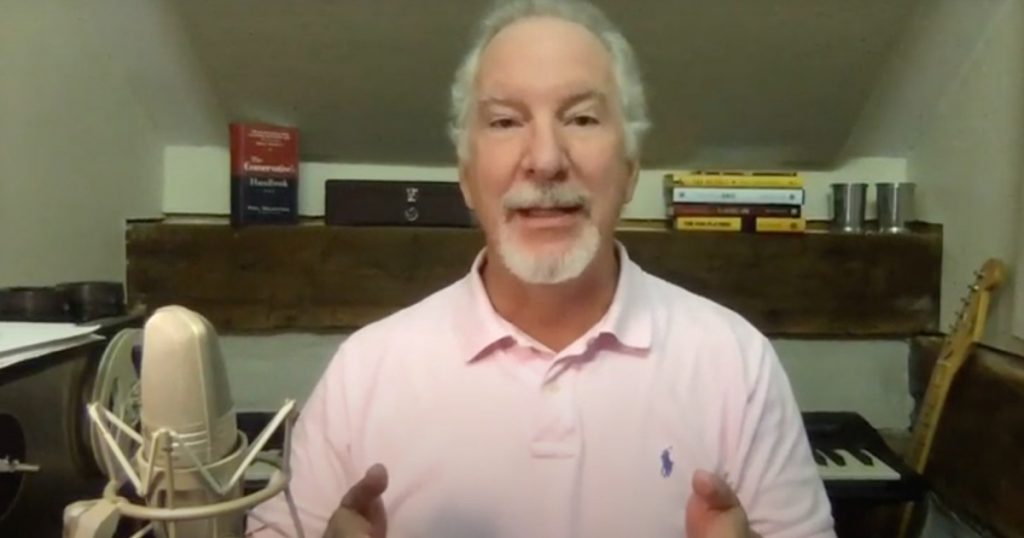 Fight disinformation. Get a daily recap of the facts that matter. Sign up for the free Mother Jones newsletter.The family of a conservative radio host Phil Valentine, who is now hospitalized in a Tennessee critical care unit with COVID-19, issued a statement on his behalf Friday, expressing his regret over the vaccine skepticism that he has shared with his listeners over many months.
They ended their statement with an all-caps plea to Valentine’s listeners: “PLEASE GO GET VACCINATED!”
Valentine is the most recent in a string of conservative media personalities to embrace the COVID vaccine after months of public skepticism. Last week, Fox News host Sean Hannity urged his viewers to take COVID seriously and said that it “absolutely makes sense for many Americans to get vaccinated. I believe in science. I believe in the science of vaccination.” Several other Fox hosts made similar statements over the course of the week.
Valentine, who is 61-years-old, has hosted his popular conservative talk radio show on a Nashville radio station for the last 25 years. About 39 percent of Tennesseans have received a COVID vaccine, yet Valentine has in recent months repeatedly promoted vaccine hesitancy both on his show and on his blog. On the air, Valentine performed “Vaxman”—a parody of the Beatles song “Taxman” that was reconfigured to mock the Covid vaccines: “Yeah, I’m the Vaxman,” the chorus goes. “If you don’t like me coming round, be thankful I don’t hold you down.”

Here’s “Vaxman”, the song parody of the Beatles “Taxman” conservative radio host Phil Valentine made mocking the vaccine just a few days ago.
He is now reportedly hospitalized with COVID-19. 😷 pic.twitter.com/3b5rzVdzqb
— The Tennessee Holler (@TheTNHoller) July 21, 2021

In a December 2020 blog post, Valentine wrote that he was not an anti-vaxxer but was instead “using common sense” in opting not to get vaccinated. He added:
What are my odds of getting COVID? They’re pretty low. What are my odds of dying from COVID if I do get it? Probably way less than one percent. I’m doing what everyone should do and that’s my own personal health risk assessment. If you have underlying health issues you probably need to get the vaccine. If you’re not at high risk of dying from COVID then you’re probably safer not getting it. That evokes shrieks of horror from many, but it’s true.
CNN reported that this spring that Valentine compared hospital workers asked to indicate their COVID vaccine status on their ID badges to Jews who were forced to identify themselves by wearing yellow stars in Nazi Germany.
In their Friday statement, Valentine’s family said that he “regrets not being more vehemently ‘Pro-Vaccine’, and looks forward to being able to more vigorously advocate that position as soon as he is back on the air, which we all hope will be soon.”
They added that Valentine has COVID–pneumonia, is breathing with assistance, but is not on a ventilator.
Tennessee is among a number of Southern states where vaccine misinformation has led to low rates of vaccination and the rapid recent spread of the highly infectious Delta variant. Health officials in Tennessee have said that the vast majority of COVID deaths in the state are among the unvaccinated.
Earlier this month, the Tennessee government fired the state’s top vaccination official Dr. Michelle Fiscus. Though the reasons for her termination were not made clear, Fiscus said it was likely because of her efforts to vaccinate young people ages 12 to 15 after the CDC declared the COVID vaccine safe for this age group. Republican lawmakers in the state had publicly criticized Fiscus’ actions during legislative hearings last month. 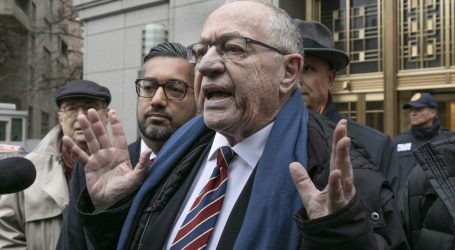 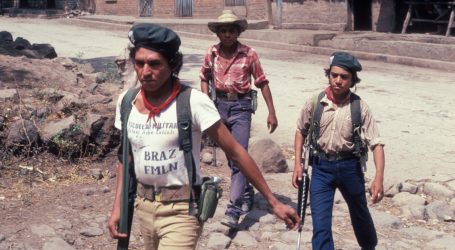 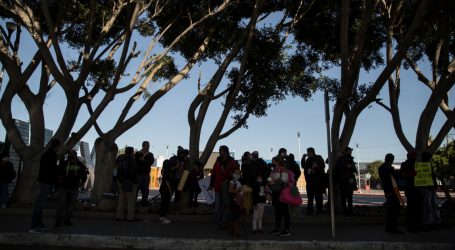