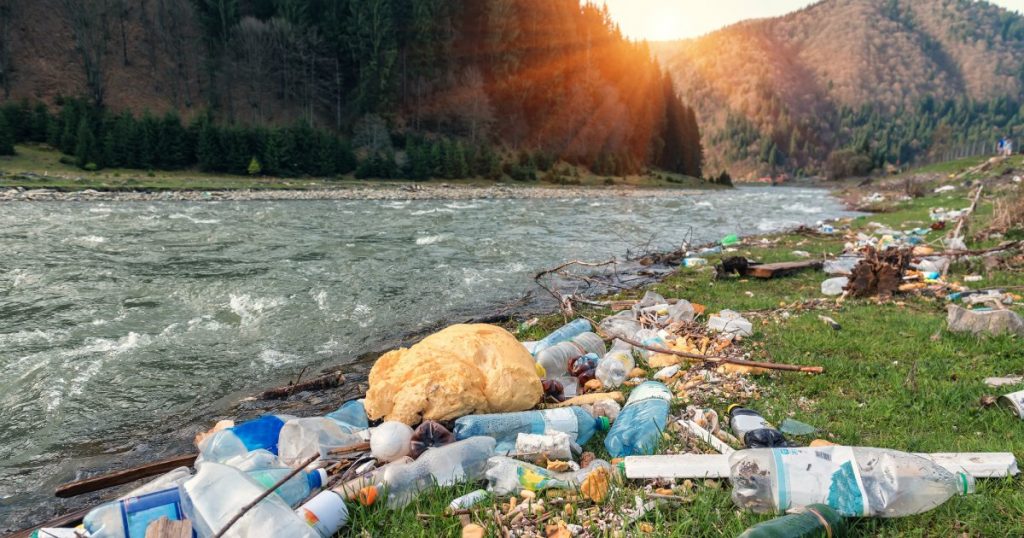 This story was originally published by The Guardian. It appears here as part of the Climate Desk collaboration.
Plastic has become perhaps the most demonized material of the last 12 months, as the scale of pollution in the oceans becomes increasingly apparent.
With dire predictions that if nothing is done there will be more plastic in the seas by weight than fish by 2050, it has become evident that we cannot recycle our way out of the plastic problem.
More than 8 million tons of plastic end up in our oceans each year. Meanwhile virgin plastic production continues apace and is set to to leap by 40% over the next 10 years as more products are made from virgin plastic than from recycled.
But consumer pressure can force change. The Guardian revealed this year that supermarkets alone put 1 million tons of plastic packaging on to the market.
But they are increasingly aware that if their customers lose faith they will lose money. Almost a quarter of consumers surveyed earlier this year said they were extremely concerned about plastic packaging. More than half said they were doing what they could to reduce their use of plastic.
In Australia, public pressure led many supermarkets this year to announce they were phasing out single-use plastic bags. These include Coles, Woolies and Harris Farm.
Just producing plastic uses huge resources—it takes around 12 million barrels of oil to make the 100 billion plastic bags used annually in the United States alone.
This year Britain’s Iceland supermarket has led the way—and others are beginning to follow suit. Iceland has pledged to eliminate plastic packaging on its own goods in five years.
So what can you do to reduce your own plastic footprint and put pressure on supermarkets and manufacturers to move towards reuseable plastic items and hugely increase the amount of recycled plastic in their products? Here are 10 top tips:

1. Start at home. Do a plastic audit of your household. Shower bottles, deodorants, washing up liquids, shampoo bottles. Aim to make reductions here by ditching shower gel for soap and the plastic cotton buds for recyclable ones; buy liquid detergent in recycled plastic bottles and find a refill station to fill them up. Shampoo bars and toilet paper in recycled packaging are also available.

2. In the US, 1 billion plastic toothbrushes are thrown out each year, creating some 50m pounds of waste. Try using bamboo toothbrushes instead which only take about six months to biodegrade back into the soil when you have to replace your brush.

4. Try buying wholesale and putting dried products such as rice, pasta and lentils into glass jars to avoid buying products wrapped in plastic.

5. Recycle old plastic children’s toys. Search for a toy library in your area to borrow from or donate to. And consider charity shops when looking for gifts.

6. Carry a reuseable coffee cup or flask; 7 million plastic-lined coffee cups are thrown away in the UK every day.

7. Say no to plastic cutlery. Carry a fork with you or use a compostable alternative.

8. Ditch cling film wrap for your food. Foil is recyclable, so use foil instead or reuseable plastic boxes.

9. Use an electric razor instead of plastic disposable one.

10. Write to companies whose packaging is non-recyclable, asking them to consider using less destructive materials. Maybe even think about starting a social media campaign to raise awareness. Strength in numbers! 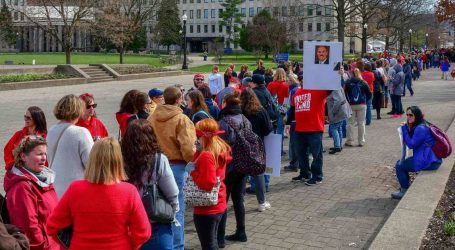 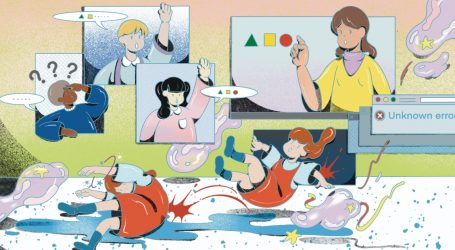 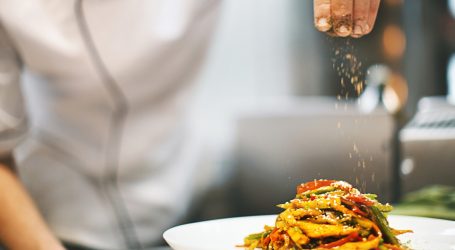