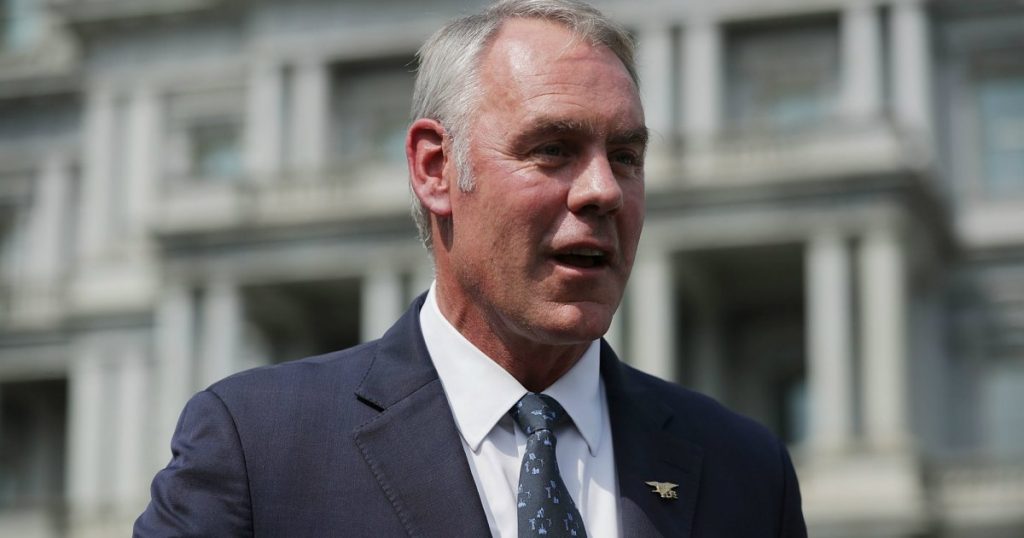 This story was originally published by Grist. It appears here as part of the Climate Desk collaboration.
From California to British Columbia, the West is burning up. While fire experts are clear that climate change is a major factor in making wildfires more frequent and more intense, Interior Secretary Ryan Zinke can’t seem to make up his mind about its role. Instead, he has blamed an unusual boogeyman for the fires: environmental terrorists.
“We have been held hostage by these environmental terrorist groups that have not allowed public access—that refuse to allow [the] harvest of timber,” he told Breitbart earlier this month. The underlying cause of catastrophic blazes, he said, is the “fuel load” of dead and dying timber in our forests. Whoa there, Zinke!
Fire experts do say that there’s more fuel in Western forests than there used to be, thanks to decades of aggressive fire suppression—and, well, because the warmer weather has been drying everything up.
Understanding Zinke’s bizarre claim about environmental terrorists requires a short history lesson. The concept came from one of the environmental movement’s biggest foes: libertarian activist Ron Arnold, who once told the New York Times that he wanted to “destroy environmentalists.”
Arnold coined the term “ecoterrorism” in 1983 article and later published the book Eco-terror: The Violent Agenda to Save Nature, which attempted to link the environmental movement with the Unabomber. Arnold used “ecoterrorism” to refer to groups like Earth Liberation Front, Animal Liberation Front, and Earth First! that sometimes engaged in property crimes, like vandalism and tree spiking, to combat environmental degradation and animal rights abuses.
Experts who have studied the phenomenon say “ecoterrorism” is not an appropriate term.
“In my research, I found that 90 to 95 percent of all direct actions, or crimes if you will, perpetrated by these groups do not fall anywhere close to the term ‘terrorism,’” says Donald Liddick, author of Eco-Terrorism: Radical Environmental and Animal Liberation Movements.
A 2013 study that surveyed the acceptance of “ecoterrorism” found that “there is no documented evidence of harm coming to humans as a result of actions by radical environmentalists.” The authors suggest that terms like “obstruction,” “vandalism,” and “sabotage” more accurately described actions labeled as “ecoterrorism.”
Tree spiking, the widely feared practice of boobytrapping trees with metal rods, resulted in only one serious injury. Tree-spiking groups gave ample warning of their actions—they didn’t want the trees to be cut down, after all.
Liddick points out that Arnold had political motivations when he coined the phrase. Arnold is a policy advisor to the climate-denying think tank The Heartland Institute and the executive vice president of the Center for the Defense of Free Enterprise, which has received hundreds of thousands of dollars in funding from ExxonMobil and the ultra-conservative Mercer Family Foundation.
The term “ecoterrorism” picked up steam through the ’80s and ’90s, and began to appear in the prosecution of environmental and animal activists. Things took a turn for the weird in 2004: The FBI’s top official in charge of domestic terrorism, John Lewis, named ecoterrorism and the animal rights movement “the No. 1 domestic terrorism threat,” over far-right extremism, the KKK, and anti-abortion groups. (Arnold, it turns out, had asked the FBI to take a closer look at “ecoterrorists” in 2002.) At the time of the FBI’s declaration, no one had been killed in any attacks by these groups, according to CNN.
“To call something terrorism when it doesn’t actually entail a loss of human life is problematic, to say the least.”“To call something terrorism when it doesn’t actually entail a loss of human life is problematic, to say the least,” says Nicole Seymour, assistant professor of English at California State University, Fullerton.
While accusations of “ecoterrorism” have fallen in recent years, the label has been used against activists at Standing Rock, the valve turners, and other pipeline opponents. Zinke’s use of the term didn’t surprise Seymour.
“It’s kind of those boogeymen that the Trump administration and similar folks have been trying to implant in our imagination—these concepts made up to create public panic,” Seymour says.
Seymour sees Zinke’s use of “environmental terrorism” as a sound bite that casts blame off of climate change and onto environmentalists.
Liddick has a different perspective. “Knowing politics as I know politics, I think it’s about lumbering the Sierra,” he says. “Some of the corporate interests want to get the Sierra Nevada softwood and hardwood.”
On Thursday, the day after I spoke with Liddick, the Trump administration announced plans to fight wildfires with more logging and controlled burns on federal land. The timber industry has long used fire prevention as an excuse to clear forests.
So Zinke’s comments didn’t come out of nowhere. But how is all this connected to ecoterrorists? It all goes back to our old libertarian pal Ron Arnold. In addition to coining “ecoterrorism,” he was also the leading force behind the “Wise Use” movement—an anti-environmentalist approach to managing federal lands that emphasizes extraction. Its agenda, spelled out by Arnold in 1988, includes drilling for oil in the Arctic National Wildlife Refuge, opening all public lands to mining and oil exploration, and clear-cutting old growth in national forests — partly for wildfire prevention, of course. In other words, this tenuous link between ecoterrorism and logging is 20 years old. 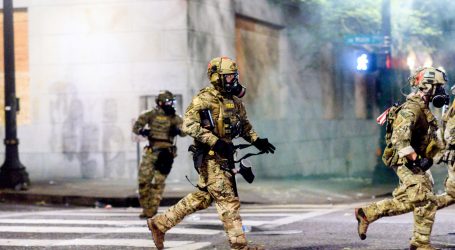 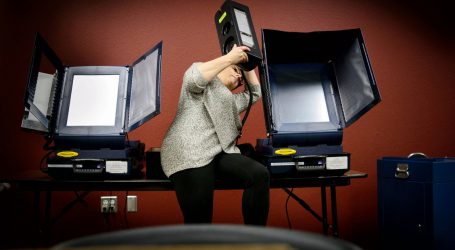 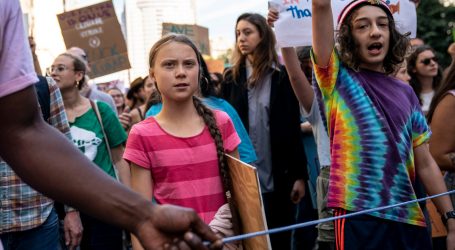