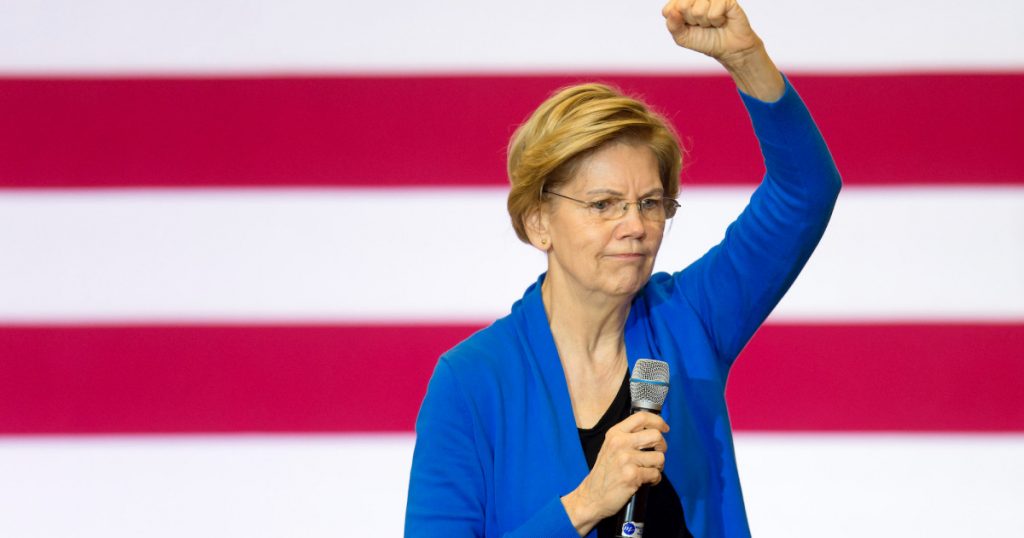 For indispensable reporting on the coronavirus crisis and more, subscribe to Mother Jones’ newsletters.Joe Biden doesn’t really have any electoral weaknesses, according to the latest New York Times/Siena College poll. The results, released Wednesday, put Biden 14 points ahead of Trump, beating him across every demographic except among non-college-educated white voters. If any shortfalls were to be gleaned, it would be a lack of excitement for the former vice president’s candidacy among young voters: Only 13 percent of respondents in that group said they had a “very favorable” view of him.
It’s not too serious a problem: Biden is 34 points ahead of Trump among voters aged 18-to-29. Still, conventional wisdom dictates that an enthusiasm gap is worth addressing, something that a vice presidential pick could assuage. And the unenthusiastic set in swing states thinks that pick should be Sen. Elizabeth Warren (D-Mass.).
Those are the findings from a new Civiqs poll from Data for Progress, a progressive think tank, conducted among Democratic and Democratic-leaning independent voters aged 18 to 34 across 12 states Democrats hope to win in November: Arizona, Florida, Georgia, Michigan, Minnesota, New Hampshire, Nevada, North Carolina, Ohio, Pennsylvania, Virginia, and Wisconsin. 35 percent of respondents chose Warren as their first choice, 19 percent chose former Georgia gubernatorial candidate Stacey Abrams, and 16 percent chose Sen. Kamala Harris (D-Calif.).
None of the other women considered earned more than 4 percent of support—including Atlanta Mayor Keisha Lance Bottoms or Rep. Val Demings (D-Fla.), two Black women whose names have garnered increased attention in the wake of nationwide outcries against police brutality. This, as FiveThirtyEight’s Perry Bacon Jr. wrote, is to be expected: No one really knew their names until they’d been floated as potential VP picks a few weeks ago.
The results track with previous polling Data for Progress conducted as part of a broader effort among liberals to demonstrate Warren’s viability as a vice presidential contender. In the eyes of many Democrats, the historic level of civil unrest over the treatment of Black Americans demands Biden choose a Black running mate. Harris has lately been billed as the “clear frontrunner” due to her experience with the criminal justice system as a federal prosecutor and California attorney general, in addition to her ability to demographically balance the ticket. A majority of Democratic primary voters who responded to a recent Monmouth survey said Harris was their top pick.
But some progressives have argued that a vision for Black America is perhaps more important than being representative of it. Warren boosters point to the plans she launched during her presidential bid aimed at combating systemic racism. Since protests broke out over the police killing of George Floyd, Warren has reprised her courtship of Black activists, a cornerstone of her presidential run, making calls to Black leaders and appearing with them in Zoom roundtables to discuss systemic racism. Some of them have, in turn, endorsed her vice presidential prospects.
Democrats have been particularly worried about an enthusiasm gap among younger Black voters in swing states where Hillary Clinton fell short in 2016, and progressives point to Warren’s activist support as evidence that she could bridge it. But in this survey, Warren’s support gets murkier in the racial breakdown of survey respondents. Among white respondents, Warren was the runaway favorite: 42 percent of them chose her as their top VP pick. But only 23 percent of Black respondents did, and 28 percent selected Abrams as their first choice. Though perhaps negligible given the poll’s margin of error, this finding breaks a trend Data for Progress identified in a poll conducted earlier this month across all states, which found Warren was the clear favorite among Black voters aged 18-to-34. Still, Warren beat out Harris across all demographics.
But if Warren’s ability to gin up enthusiasm with that demographic is debatable, so too is whether the enthusiasm gap among young Black voters is Biden’s greatest weakness. According to the Time/Siena poll, he’s facing a bigger problem with their white peers: 21 percent of non-white voters aged 18-to-29 said their view of Biden is “very favorable,” but only 4 percent of white voters in that same age group held that view. 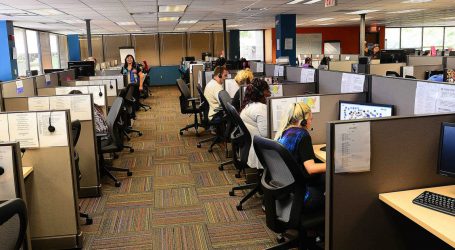 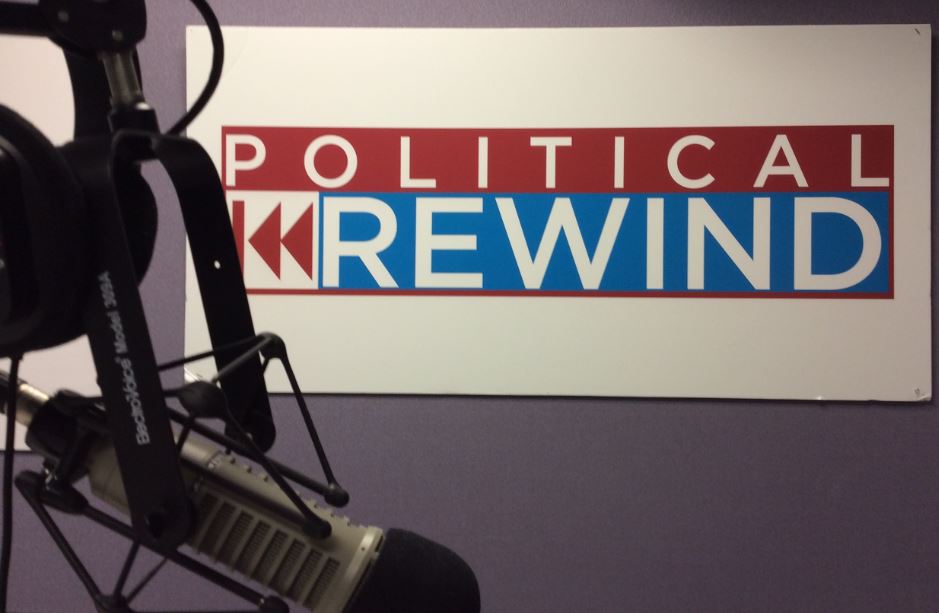 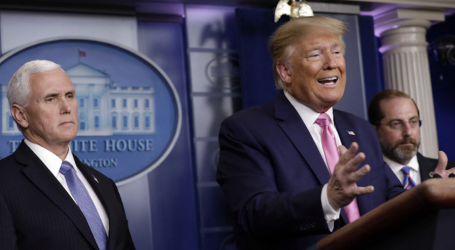