President Barack Obama returned to Chicago Tuesday night to deliver his farewell address in the place where his political journey began.

In a tradition that goes back to the nation’s first president, an emotional President Obama reflected on his origins in Chicago as a community organizer. He told the vocal crowded of more than 20,000 supporters, who interrupted his speech with a chant of “four more years,” that he still has faith in his message of hope and change.

Crowd bursts out into shouts of "4 more years" during Pres. Obama's farewell address. "I can't do that!" https://t.co/J4h53AeTVl pic.twitter.com/lCGcs18xPt

President Obama is turning over the reins of power to a solidly conservative Congress and Republican successor in the White House. Many liberals still feel the sting from a stunning defeat at the polls in November. But he urged Democrats to stay involved and not lose their commitment to progressive change.

He also warned the nation to “guard against a weakening of the values that make us who we are” as a nation.

“It falls to each of us to be those anxious, jealous guardians of our democracy,” President Obama said. “Embrace the joyous task we have been given to continually try to improve this great nation of ours because, for all our outward differences, we in fact all share the same proud type, the most important office in a democracy, citizen.”

The nation’s first Black president also addressed the nation’s race issue. Looking back, he said it was premature to declare in 2008 that his election marked the beginning of a post-racial America.

“Such a vision, however well intended, was never realistic. Race remains a potent, and often divisive, force in our society,” the president declared.

All sides of the racial divide must move toward the center. Minorities may look at middle-aged White men and believe they have all “all the advantages.” But in reality, many of them have “seen their world upended by economic, and cultural, and technological change.”

And White Americans, he said, must realize that the effects of slavery and discrimination against African-Americans didn’t end in the 1960s during the civil rights era.

“When they wage peaceful protest, they’re not demanding special treatment, but the equal treatment that our founders promised,” the president explained.

Emotions in the auditorium reached a peak when the president thanked First Lady Michelle Obama for her love and support.

“You took on a role you didn’t ask for,” the president told his wife, as his voice shuddered slightly. “And you made it your own with grace and with grit and with style, and good humor.”

Should President Obama’s Farewell Speech Be A Call To Arms? 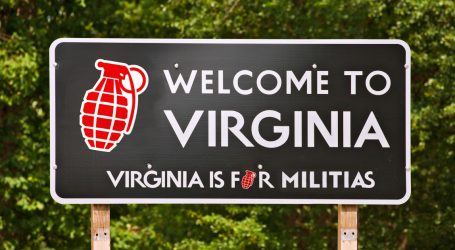 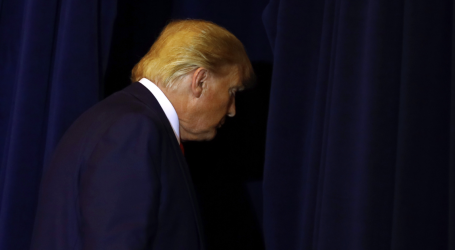