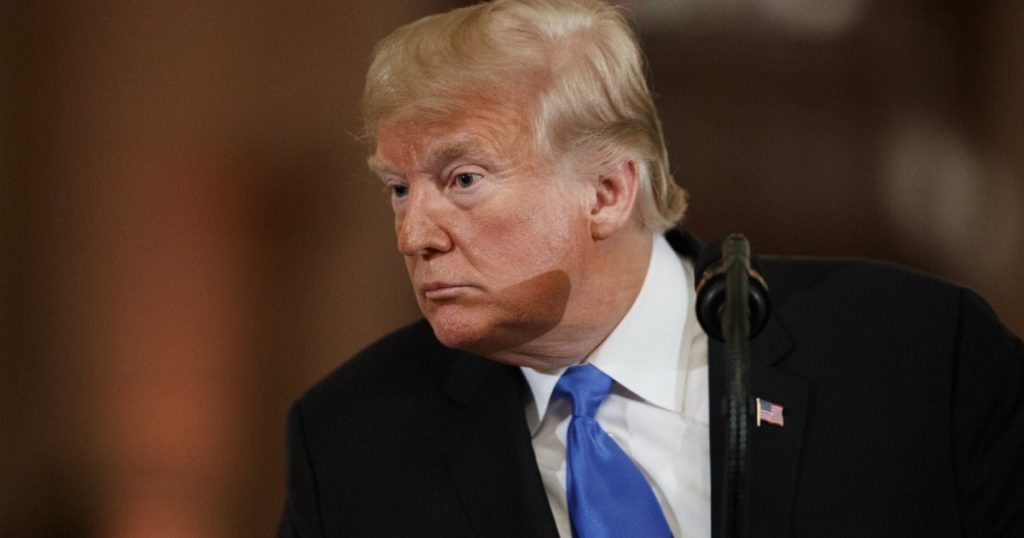 Tuesday’s election has reignited the fight over President Donald Trump’s tax returns, and the terms of that debate have shifted dramatically. Democrats, who won control of the House of Representatives, now appear to have the authority to compel the Internal Revenue Service to hand over Trump’s tax information, tax experts say.
For the past 40 years, presidents and most presidential candidates have voluntarily released their tax returns. But in 2016, Trump flouted that convention, refusing to disclose documents that would shed light on his financial entanglements and disclose how much he pays in taxes. But beginning in January, when Democrats take over the House, they’ll have a powerful new tool to force Trump’s hand: a century-old law that allows congressional committees that deal with tax policy to obtain income tax returns.
“Yes, they can request them, and Treasury is supposed to supply them.”In 1924—in an effort to investigate the Harding administration’s alleged involvement in the Teapot Dome scandal—Congress inserted a provision into the tax code giving each of the tax committees the power to review tax returns. Under this legislation, the committees can obtain these documents directly from the Treasury Department. That’s significant, because Trump has repeatedly refused to voluntarily disclose his returns, arguing that he can’t do so because, he claims, he is being audited by the IRS. His lawyers, he says, have advised against releasing the returns. He repeated that claim during a post-election press conference on Wednesday. He also noted that the tax filings for his various businesses are complicated documents.
“It is big. And it is complex. And it is probably feet high. It is a very complex instrument,” Trump told reporters. “And I think that people would not understand it.”
Neither the complexity nor the status of an audit is relevant now, says Joseph Thorndike, a tax historian.
“Generally, Congress can have them, if they want to ask for them,” Thorndike says. “They can’t do it because they want to show it off at a cocktail party, but as long as there is a legitimate need for them—something consistent with Congress’ prerogatives and responsibilities, yes, they can request them, and Treasury is supposed to supply them.”
Thorndike says that Trump can, and likely will, challenge the request in court. But he’s skeptical that there is much ground to argue that Congress can’t access the returns.
“Presumably, [Trump will] argue this is being done out of personal animus, and not in connection with legitimate legislative responsibility,” he says. “What it really comes down to is how high a bar that is. But based on what’s in the public record already, it seems like it will not be very hard for one of the committees to establish they have good reason to take a look.”
A recent New York Times investigation into the Trump family’s handling of the estate of the president’s father—which concluded that members of the Trump family may have been committed tax fraud in an effort to avoid inheritance taxes—is probably enough, Thorndike says. Once the tax returns have been obtained by a congressional committee, its members can vote to release them to the entire Congress, which is tantamount to a public release, Thorndike says.
Last month, former House Speaker Newt Gingrich—an ardent Trump supporter—told the Washington Post that any effort by Democrats to obtain Trump’s tax returns could result in a Supreme Court battle. “We’ll see whether or not the Kavanaugh fight was worth it,” Gingrich added.
But George Yin, a tax law professor at the University of Virginia, told Mother Jones in an email that so long as there is a legitimate purpose for Congress to view the returns, it will be hard for Trump to challenge such a request.
“Assuming that such a purpose exists, I can’t think of any basis to block Congress’ exercise of its authority,” Yin says.
Yin notes that when the income tax was first established, returns were public. Over time, the law was modified, eventually restricting the right to review tax returns solely to the president—at least until 1924, when Congress was granted that right, as well. Later, in the post-Watergate era, the president’s access to tax returns was restricted, but Congress’ powers were left intact. Despite these various changes to the law, Yin notes, its constitutionality has never been seriously questioned.
At his post-election press conference, Trump was not subtle about warning congressional Democrats not to push him too far. If Democrats assumed a “warlike stance,” the president said, he would retaliate by having Senate Republicans investigate Democrats.
How this winds up playing out will depend a great deal on how the release is handled by Congress, Thorndike says. Trump has been very effective at neutralizing attacks on him, he notes, but Americans tend to be particularly angered by tax avoidance.
“Americans care a lot about the taxes they pay,” Thorndike says. “But they care an awful lot more about the taxes other people pay, or don’t pay.”
Jeremy Schulman contributed reporting to this story. 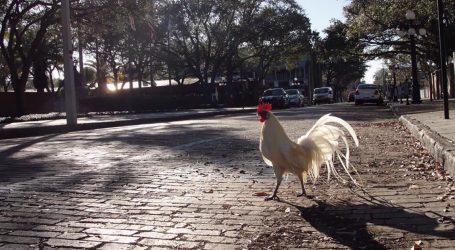 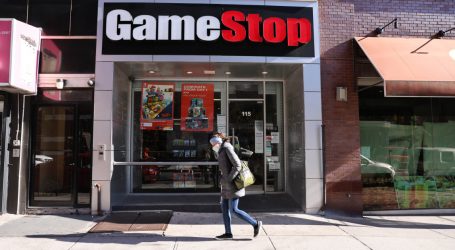 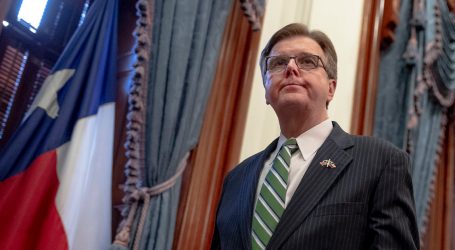