Courtesy of EPI, here is labor’s share of business income over the past 40 years:
Since 2000, labor’s share has declined by about a trillion dollars. If you’ve become jaded by numbers this huge and have no idea what they mean on a human scale, it’s simple: this works out to something in the ballpark of $7,000 per worker. If we could just get back to the level of 80s and 90s, we’d all be making about $7,000 more per year.
This is not a huge ask. It’s not like trying to bring back the postwar Golden Age. We’re talking about something that was common as recently as 20 years ago. Since then, the CEO class has decided to add a trillion dollars to its income by taking it away from its workers. This is something that Democratic presidential candidates ought to share when they’re out on the campaign trail. 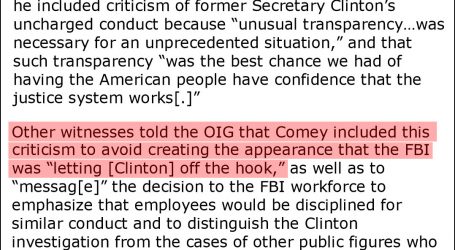 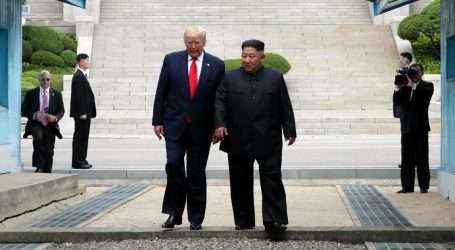