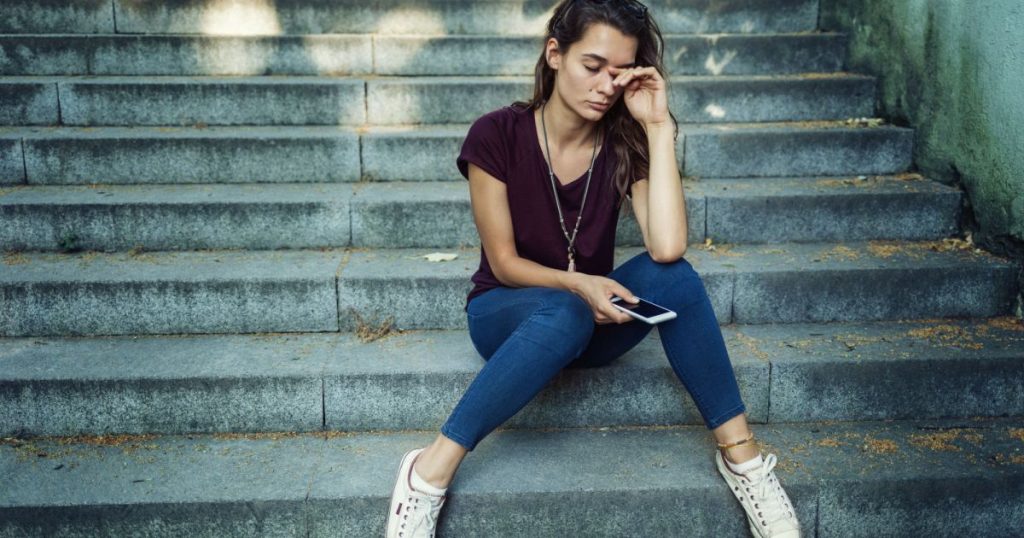 During his campaign for president, Donald Trump told voters he believed that women who end their pregnancies should face “some form of punishment.” He soon walked back his remarks, but the statement, along with his promise (since fulfilled) to put anti-abortion justices on the Supreme Court, sent a message: Women should no longer assume that abortion will remain a legal option.
In some circles, at least, the confirmation of Brett Kavanaugh to the Supreme Court has raised concerns about a future America in which extra-clinical abortions are the new normal—and criminal.
“When we asked how we could be helpful the answer was, ‘We need backup.’”That’s where the SIA Legal Team comes in. The team consists of a group of eight staffers with expertise in the legal realm of self-induced abortion. On Tuesday, the group launched a hotline people can call for legal assistance if they are facing arrest or prosecution related to the termination of a pregnancy outside a clinical setting. “The impetus for the helpline was a series of conversations with people in communities impacted by the criminalization of self-managed abortion,” says Jill E. Adams, founder and chief strategist of the SIA Legal Team. “When we asked how we could be helpful, the answer was, ‘We need backup.’”
Women who are questioned by the police or charged with an abortion-related crime can contact the SIA team by calling the hotline, using the encrypted messaging app Signal, or reaching out through an encrypted online form. Staffers will talk callers through the legal process and connect them with a national network of pro-choice lawyers. The team also offers backup to defense attorneys who may need a primer on the murky legal landscape around self-managed abortion.
The SIA Legal Team has already been involved in high-profile cases, including that of Michelle Roberts, a 46-year-old in Virginia who last year was indicted for self-inducing after investigators discovered fetal remains in her backyard. The charges were dropped earlier this month when the SIA team, in cooperation with Roberts’ lawyer and others, procured expert witnesses who convinced prosecutors that Roberts could be innocent. The SIA team of lawyers have worked on similar cases in Arkansas, Georgia, Idaho, Indiana, and Tennessee, and they expect to see an increase in such cases down the road.
Last year, I covered a case in which a 17-year-old girl from Utah, whom I called Jocelyn, was sentenced to four years of juvenile detention for solicitation of murder after she paid a stranger to beat her in an attempt to end her pregnancy. Jocelyn had driven 170 miles to the nearest clinic but was turned away because she was too far along in her pregnancy. Her prosecution was made possible by Utah’s fetal homicide statute, which regards fetuses as potential victims of crime. Thirty-seven other states have similar statutes, some of which have led to convictions.
“While we know of 21 people prosecuted, we have a strong suspicion that the true number of arrests is far higher.”In fact, the SIA team has identified more than 40 different types of laws that have been or could be used to prosecute women and anyone who helps them self-manage an abortion. While just seven states explicitly outlaw self-induced abortion, others rely on laws against “abusing a corpse,” practicing medicine without a license, and possession of a controlled substance. These laws were not written with abortion in mind, but prosecutors have been testing them. In 2014, a mother was sentenced to up to 18 months behind bars because she procured abortion-inducing drugs for her daughter, a minor who wanted to end her pregnancy.
These high-profile cases could be the tip of the iceberg. The SIA lawyers believe there are lots of people facing charges who quietly accept plea deals. “While we know of 21 people prosecuted, we have a strong suspicion that the true number of arrests is far higher,” Adams told me. “We expect that the helpline will bring forth more information from people about more cases of criminalization for self-managed abortion.”
And that could prove key as conservative politicians continue to whittle away at a women’s legal right to an abortion. “It’s needed now more than ever in light of the state of all three branches of government and the growing antipathy toward abortion and people who get abortions,” Adams says. “Folks want to know and need to know there are lawyers who respect their dignity and will back them up if and when they are faced with something they don’t know how to handle.” 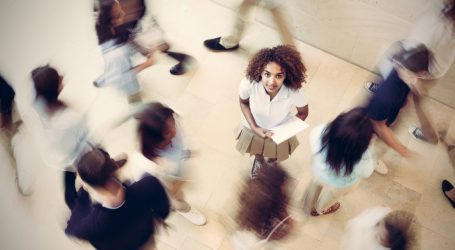 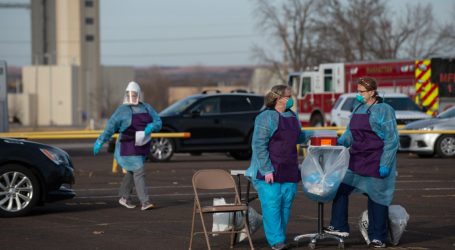