A woman was injured in a shooting early Tuesday morning.

Police were called to a home on Brown Avenue in southeast Atlanta. A 52-year-old woman told responding officers she was standing in her bedroom when a gunman drove up and fired one shot into the house, hitting her in the right upper leg.

A neighbor’s surveillance camera across the street allowed investigators to determine the suspect came from inside the victim’s house and shot into the apartment. According to police, the suspect got into a white Ford Expedition and backed down Murray Street out of camera view.

A witness told police about 15 minutes before the shooting the woman arrived to the home with the suspect.

The woman was transported to Grady Memorial Hospital in stable condition.

Anyone with information about the shooting is asked to call Atlanta Police immediately. 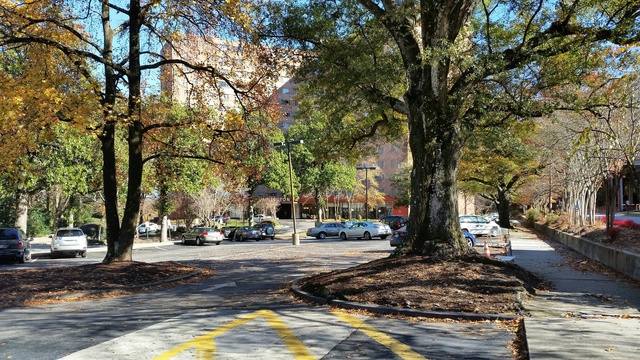