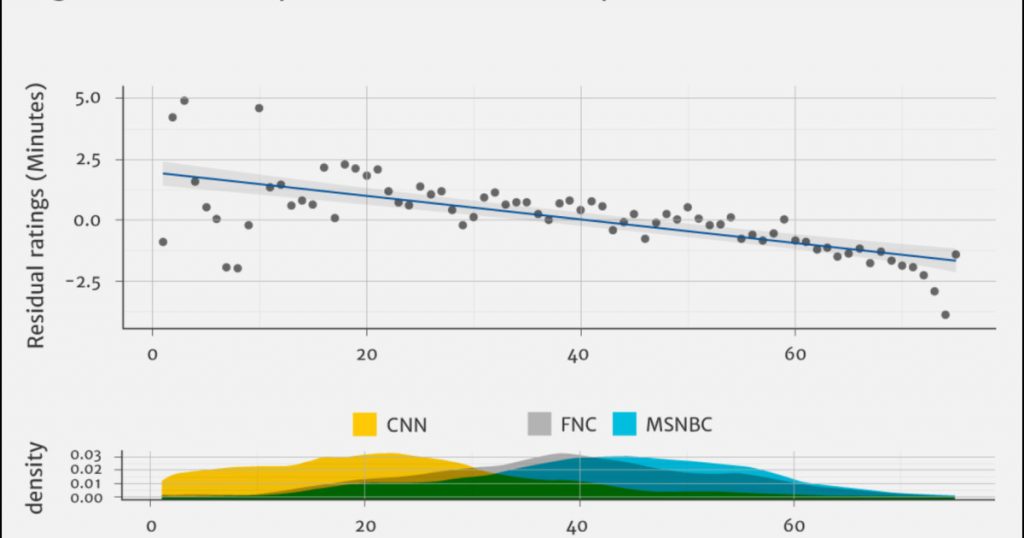 How much effect does Fox News have on presidential voting? Here’s a trip down memory lane:
2007: Stefano DellaVigna and Ethan Kaplan investigate the period between 1996 and 2000, when Fox News was being introduced. By 2000, some cities had it and some didn’t. The distribution was fairly random, and the researchers concluded that Republicans gained 0.4 to 0.7 percentage points in the places that carried Fox.
2014: Gregory Martin and Ali Yurukoglu investigate the power of Fox News by exploiting the well known fact that channels with lower numbers on cable systems get more viewers than channels with higher numbers. The assignment of numbers is, again, fairly random, and they conclude that Republicans gained about 1.6 percentage points overall in 2000 thanks to the existence of Fox News.
2017: Martin and Yurukoglu are back with a final version of their paper. This one reduces its estimate of the effect of Fox News to 0.46 percentage points in 2000.¹
2019: Martin and Yurukoglu are back yet again with a summary of their 2017 paper. This time they highlight one of their snazzy charts:
The top panel demonstrates how lazy we TV viewers are. By examining the same channels in different cities, M&Y find that, for example, Channel 40 gets about two minutes less viewership than Channel 20. The bottom panel of the chart shows the average position of the three big news channels. Fox News is around 38 while MSNBC is around 45:
Given the position-related changes in Fox News viewership, this implies that every additional minute per week of average viewership in a zip code produced about a 0.15 percentage points increase in the Republican presidential vote share in that zip code.
If I’m reading everything correctly, they estimate that the influence of Fox News on people who aren’t already Republicans is lower now than it was in 2000. However, Fox News is far more widespread than it was in 2000, so its net influence is up from 0.46 percentage points in 2000 to 6.3 percentage points in 2008. That is, if Fox News hadn’t existed, John McCain would have received 6.3 percentage points less of the popular vote. I didn’t buy that when I first reported on this paper, and neither does statistician Andrew Gelman.
The problem is that these numbers depend on extrapolating from a few minutes of watching Fox to an hour of watching Fox, and it’s unlikely that this is a linear effect. So I’d guess that the real effect of Fox News is more likely something in the ballpark of one or two percentage points.
Which is still a lot! Even a one percentage point influence would have been enough to swing both the 2000 and 2016 elections. I think it’s safe to say that the precise quantitative effect is hard to estimate precisely, but it’s still pretty clear that without Fox News the Republican Party would be in a world of hurt. Who knows? It’s even possible that they wouldn’t have won a presidential election since 1992.
¹They also estimate the effect of our leading liberal news channel:  “The corresponding effect of watching MSNBC for 2.5 additional minutes per week is an imprecise zero.” 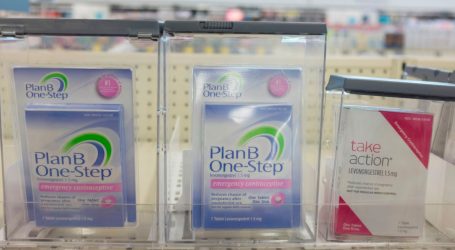 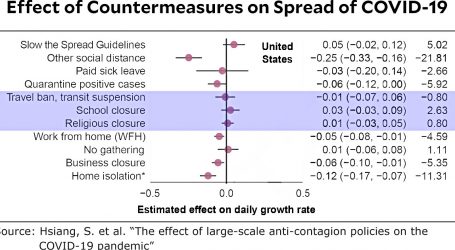 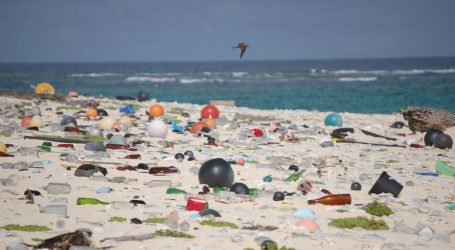