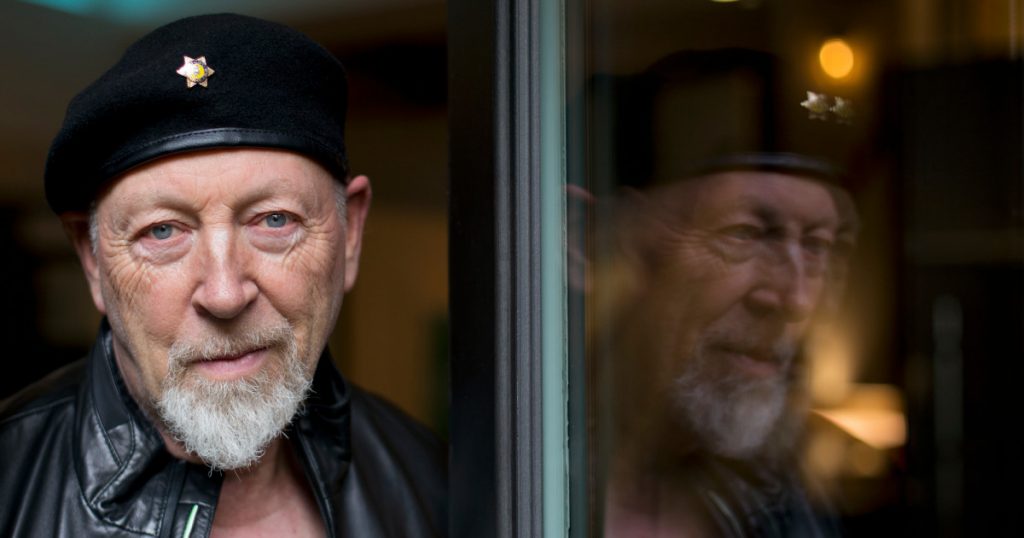 Richard Thompson13 RiversNew West
Richard Thompson has been crafting his high-intensity version of British folk rock, first as a member of Fairport Convention, but mostly as a solo artist, for a half century. At this late date, it would be difficult for the brooding troubadour to surprise his audience, except by making a bad album. Happily, all of Thompson’s splendid gifts are on full display on the typically excellent “13 Rivers.” His taut songs are a pressure cooker of fraught emotions, simmering with anger, regret, and need. Over the years, he’s evolved into a genuinely compelling singer, rather than a vocalist by default, whose rueful crooning conjures vivid vignettes of desperate times. Still, Thompson’s mind-boggling electric guitar remains the main attraction, thanks to stinging, zig-zag solos that make time stand still yet never resort to flash for their own sake. Long may he rage. 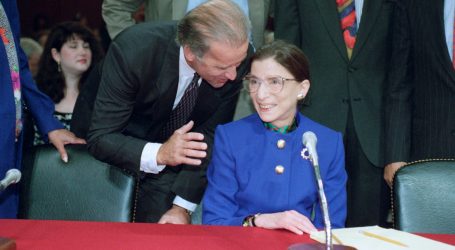 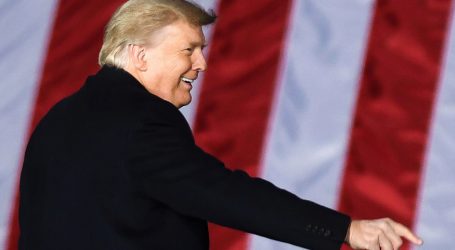 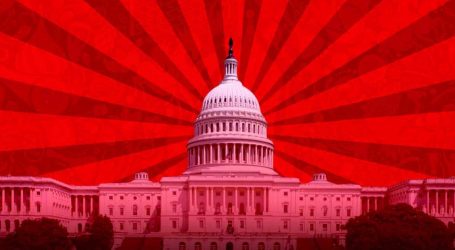