Black Politics
10 hours ago-Chart of the Day: Why Is COVID-19 Worse In Some Parts of the World and Better in Others?
10 hours ago-A New Investigation About Who Is Dying From Heat-Related Illness Should Be a Wakeup Call for America
10 hours ago-It All Began With Russia: Donald Trump’s Four Great Betrayals of the Nation
10 hours ago-A Homeless Shelter in 5 Months? LA Shows It Can Be Done.
10 hours ago-It’s Time to Crush Fox News
Black Politics 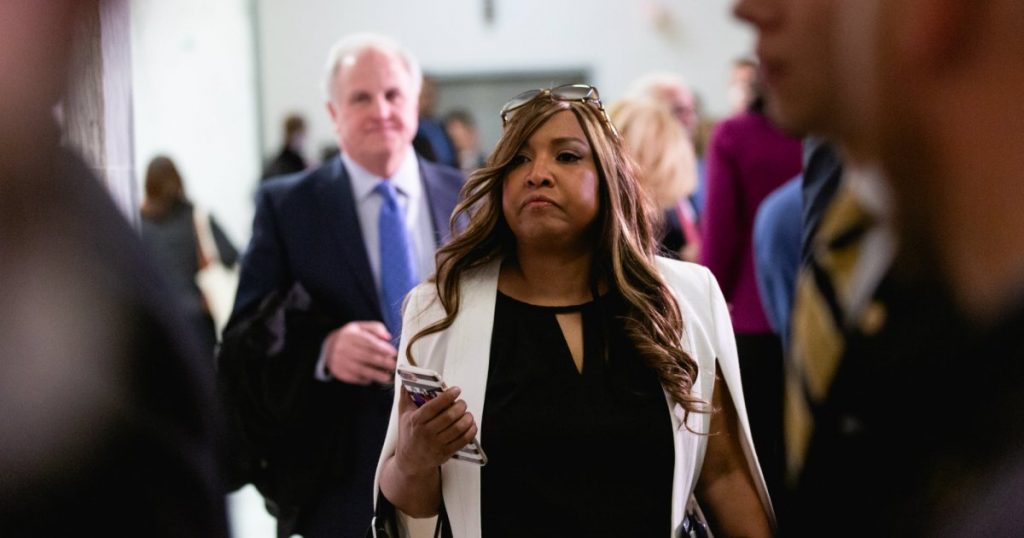 Lynne Patton, the New York and New Jersey regional administrator at the Department of Housing and Urban Development, is well-known for her active and often controversial social media presence, in which she often attacks liberals and expresses admiration for President Donald Trump. But her laissez-faire attitude about how government officials should conduct themselves online may be starting to catch up with her.
On Tuesday, the Citizens for Responsibility and Ethics in Washington, a nonprofit watchdog group, announced that their complaints against Patton for possible violations of the Hatch Act have resulted in a reprimand from the US Office of Special Counsel. In their complaints, CREW accused Patton of using her Twitter account in ways that breached the Hatch Act’s prohibition of federal executive branch employees using their official authority to engage in certain political or partisan activities. A letter from the OSC confirmed that Patton had violated the law. “After years of serving Donald Trump’s interests, it appears that Lynne Patton is still doing so in her taxpayer-funded job,” CREW’s Executive Director Noah Bookbinder said in a press release.
CREW’s initial complaint alleged that Patton used her official Twitter account, @LynnePattonHUD (not to be confused with @LynnePatton, her personal account) to engage in political activity by “liking” a number of different partisan tweets. In December 2017, Donald Trump’s tweet endorsing Ron DeSantis for Governor of Florida received a “like” from @LynnePattonHUD. The following February she “liked” a tweet from Republican National Committee chairperson Ronna McDaniel opposing Sen. Joe Manchin (D-W. Va.).

These photos were taken less than 3 weeks apart. If Joe Manchin can’t be honest about where he stands, he doesn’t deserve to stand for West Virginians. #WVSenpic.twitter.com/Kgn3se4VeW
— Ronna McDaniel (@GOPChairwoman) February 7, 2018

In April 2018, she “liked” a tweet from the official Republican National Committee Twitter account supporting Mike Pompeo as Secretary of State, and a week later she “liked” a tweet from Kanye West. The tweet in question read “my MAGA hat is signed” and included a picture of a signed campaign hat. West’s tweet has since been deleted. In total, CREW noted that Patton had done this four times.
CREW also alleged that Patton violated the law by having a Trump campaign hat displayed in her office. In March, she was profiled by New York Magazine and in one of the photos, a red “USA” hat from the Trump campaign is visible behind the desk in her HUD office. The OSC letter said that Patton didn’t realize this and once the allegations against her were made public, she immediately removed it. Ultimately, the OSC decided not to take disciplinary action against Patton and instead reprimanded her, advising her that any more violations would result in “further action.”
These instances are not the only time Patton has been accused of violating the Hatch Act. Earlier this year, Patton shared a post from a Twitter account supporting HUD Secretary Ben Carson and mocking Rep. Alexandria Ocasio-Cortez (D-N.Y.).

Just retweeted this amazing tweet from both of my Twitter accounts – professional and personal. It may be a Hatch Act…
Posted by Lynne Patton on Wednesday, May 22, 2019

She retweeted it from both her personal and private accounts, saying she didn’t care if it was a violation of the Hatch Act. When called out by Twitter users of the possible transgression, Patton responded bluntly: “What part of I don’t give a shit don’t you understand?” 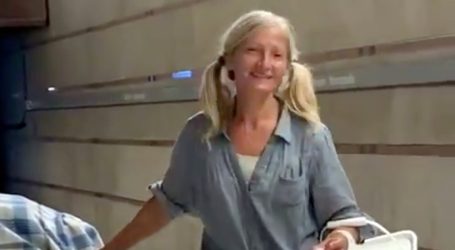 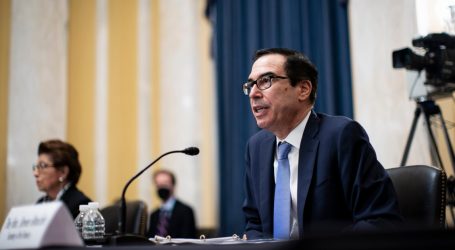