Black Politics
20 hours ago-A Federal Judge Blasts the Supreme Court for Inventing Qualified Immunity for Cops
20 hours ago-Trump Says He’s Improving Health Care. It Couldn’t Be Farther From the Truth.
20 hours ago-Yates: Obama Had Nothing to Do With Flynn Investigation
20 hours ago-Good News: Donald Trump Doesn’t Get to Decide if He Gets Ice Cream
20 hours ago-America’s Pandemic Response Is Creating Major Hurdles for Many Deaf People
20/20 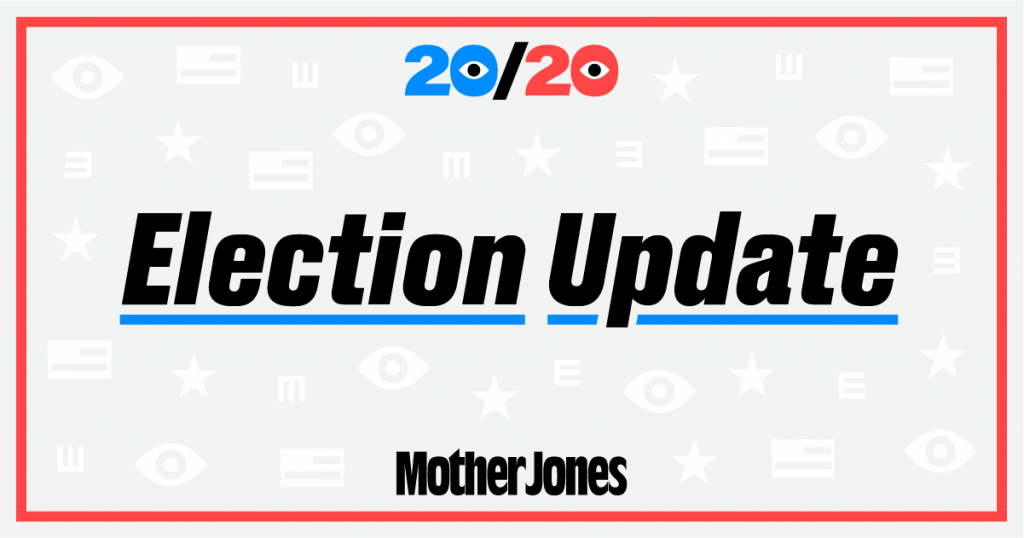 It seems that the steps to address the spread of the Coronavirus are becoming more intense with every hour. The NBA is putting its season on “hiatus,” as other sports leagues around the world are doing or have done the same. The president is canceling speaking engagements, and banning certain travel from Europe. Everybody is buying all the toilet paper they can.
With that in mind, it is worth noting that the US is in the midst of its primary election season, with general election candidates of all parties being selected up and down the ballot. Given that elections generally bring together large groups of people in relatively confined spaces like hallways, rec rooms, and gyms—in some cases for hours on end—some have asked whether it’s smart to make people gather this way in the current moment.
Enter a proposal from Sen. Ron Wyden (D-Oregon). His bill, introduced Wednesday, would require all states to offer voters a vote-by-mail option, or to allow for the drop-off of hand-marked paper ballots, once 25 percent of states and/or territories declare a state of emergency related to the coronavirus. The bill would kick in $500 million in federal funding to help states make this happen.
In a normal environment such a bill would have trouble moving forward. Congressional Republicans are loathe to do anything that makes it seem as though the federal government is telling states how to handle elections. Even though 34 states and the District of Columbia already offer the equivalent of a vote-by-mail option—and some have been doing it for nearly 20 years—when past national vote-by-mail bills have been introduced into Congress, they gained support mostly only from Democrats, and got nowhere.
A spokesperson for Sen. Mitch McConnell (R-Ky.), the Senate majority leader and a leading crusader against federal election mandates, hasn’t responded to a request for comment on Wyden’s bill. But given this crisis, and with the next major set of state primaries coming up in Florida, Arizona, Illinois, and Ohio on March 17, it’s worth asking if this dynamic—like so many others stressed by the burgeoning pandemic—could change. 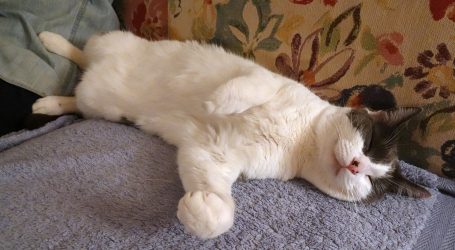 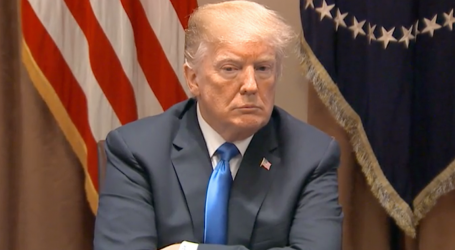