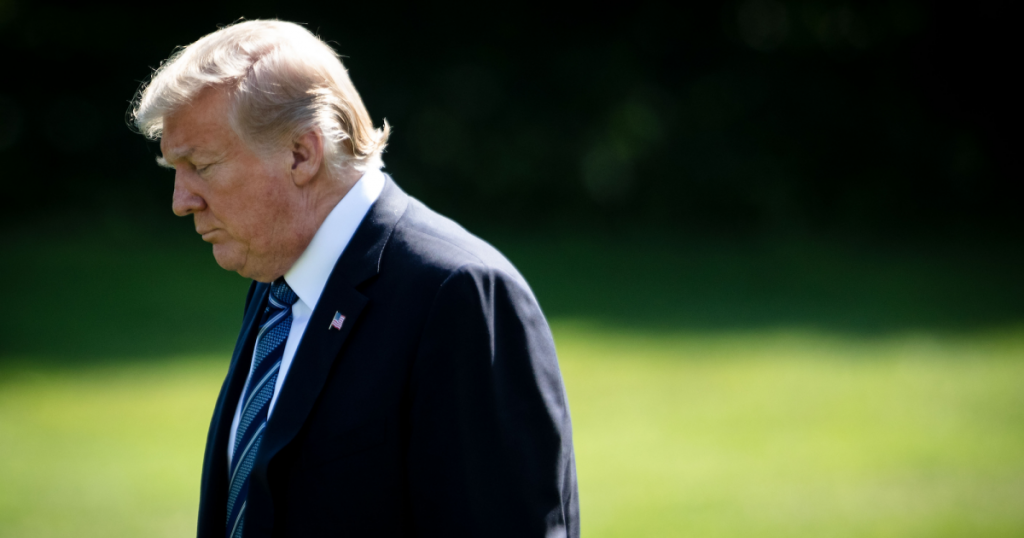 For the first time since Christine Blasey Ford came forward with sexual assault allegations against Brett Kavanaugh, President Donald Trump on Friday openly suggested that Ford’s account may not be credible—a clear end to the uncharacteristically measured response Trump had initially taken after Ford’s detailed account was published in the Washington Post Sunday—because Ford did not report the incident when it allegedly occurred more than 30 years ago when Ford and Kavanaugh were teenagers.
Democratic lawmakers and advocates of sexual assault victims instantly condemned the president’s direct challenge to Ford’s accusations, as it displayed a failure to grasp long-established understandings of survivor trauma and the emotional and institutional difficulties survivors face in holding their attackers accountable.
Trump’s evolving stance on Ford—which adds to his record of defending men like Kavanaugh who have been similarly accused of misconduct—spurred a wave of women to publicize their experiences with sexual assault and explain their decisions not to report their attackers. The stories included some women who explained what went wrong when they did try to report their assaults.

I was 17. Raped by a friend. I was confused. In denial. Afraid. His parents were richer & better connected than my parents. He was a “good” student. Ppl liked him. The only friend I told–responded w: “He wld never do that.” I didn’t think anyone would help me. #WhyIDidntReport https://t.co/YbCuIMg07M
— Abigail Hauslohner (@ahauslohner) September 21, 2018

I did, it didn’t matter, I was dismissed, disparaged, & I still get blamed #WhyIDidntReport
— Daryl Hannah (@dhlovelife) September 21, 2018

The only time I ever went to the police was after a man tried to pull me into his car when I was 19. The beat cops were annoyed that I didn’t know the make of the vehicle, or if it had two doors or four. #WhyIDidntReport
— Jessica Valenti (@JessicaValenti) September 21, 2018

I reported it immediately. My vice-principal asked what I did to provoke it. I didn’t tell my mom until 35 years later. #WhyIDidntReport
— Deneen (@DeneeneeneD) September 21, 2018

I reported last year, I did what the general population tells us to do. But guess what, my case is in the exact same place it was a year ago. My rapists are not in custody, but my life has been upended. I completely understand and support folks not reporting #WhyIDidntReport
— Alison Turkos (@alisonturkos) September 21, 2018

The powerful display of solidarity came as conservatives continue trying to discredit Ford’s credibility, through conspiracy theories of mistaken identity and Democratic plots to kill Kavanaugh’s nomination. Others have dismissed Ford as “mixed up.”
Shortly after Trump’s tweets on Friday, Senate Majority Leader Mitch McConnell vowed to hammer through Kavanaugh’s nomination process, with or without Ford’s testimony. Trump and Republicans on the Senate Judiciary Committee continue to deny Ford’s calls for an FBI investigation to look into her accusations. 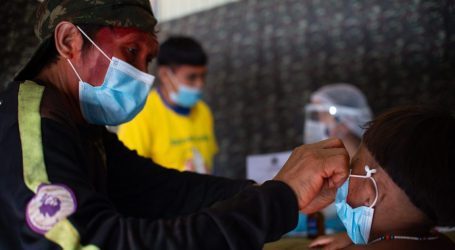 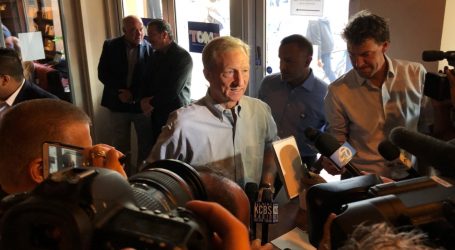 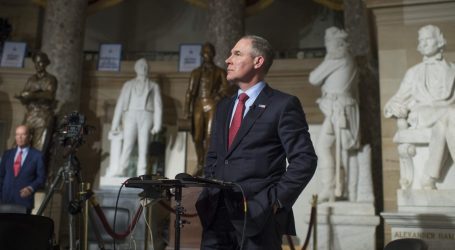