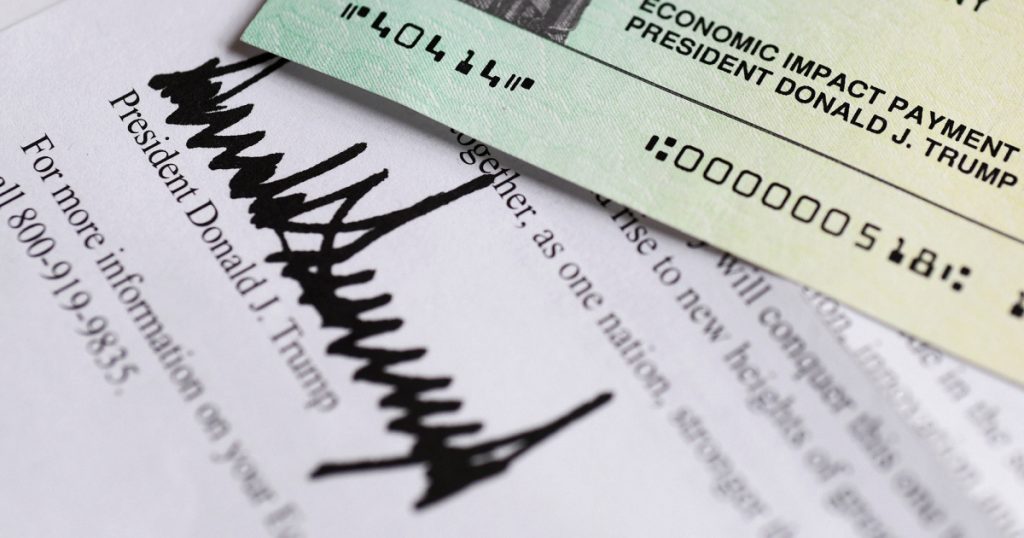 Is this signature the only thing Donald Trump cares about?Imago via ZUMA

Let our journalists help you make sense of the noise: Subscribe to the Mother Jones Daily newsletter and get a recap of news that matters.This is so, so dumb:
The Trump administration on Tuesday proposed an economic relief package that would offer far skimpier federal unemployment benefits than what has been proposed by a bipartisan group of lawmakers, adding an element of uncertainty into the fragile stimulus negotiations, according to two people familiar with the matter.
Instead, Treasury Secretary Steven Mnuchin has proposed that lawmakers approve another stimulus check worth $600 per person and $600 per child, the people familiar with the plan said, speaking on the condition of anonymity to share details of private deliberations.
….Under the bipartisan framework released last week by a group of moderate lawmakers, Congress would approve…supplementary unemployment benefits at $300 per week while extending various unemployment programs that are set to expire at the end of the year. The framework did not include another round of stimulus payments.
I truly don’t get this. I literally can’t think of any coherent reason to prefer a flat $600 benefit for everyone—most of whom don’t need it—instead of a targeted benefit for those who do need it. The flat payment would be worse stimulus; it wouldn’t be as helpful to those in need; and it wouldn’t cost any less. But Donald Trump is so blinkered that he can’t imagine anything being better than just sending everyone a check with his name on it. Or something.
Can anyone explain this to me? It seems like such a no-brainer. Has someone in the GOP brain trust decided that unemployment benefits go more toward Democratic-leaning workers than Republican-leaning workers? Are they still stuck on the idea that unemployment payments will prompt workers to stay at home lazing on the couch instead of getting back to workplaces that aren’t even open? Are they afraid that UI benefits go mostly to the poor, and they hate the idea of helping the poor? Is it something else? This is just inexplicable. 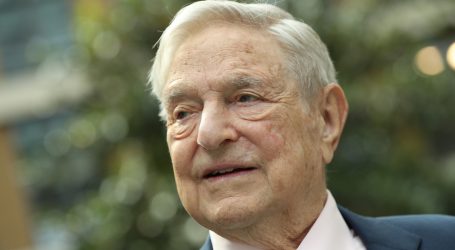 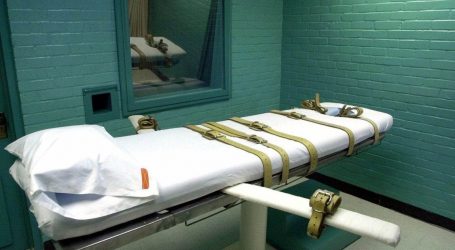