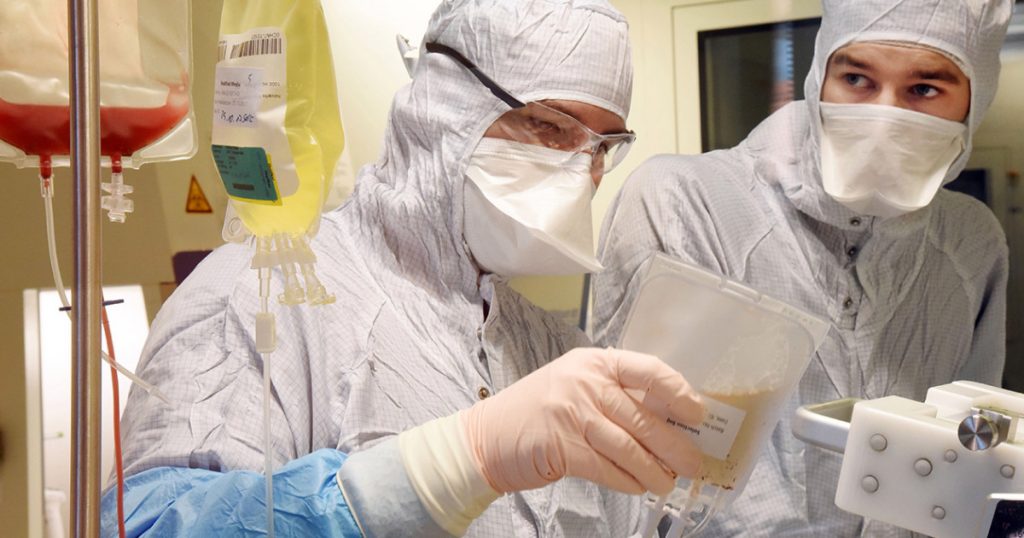 Today brings two related articles that are right up my alley: they’re about possible new cures for multiple myeloma and other cancers. The first, by Ezekiel Emanuel, is about CAR-T treatments, in which cells are removed from your body, genetically altered, and then pumped back in. If this works, it holds out the promise of actually curing cancers that today can only be controlled:
But there’s a hitch: CAR-T’s list price…anywhere from $500,000 to $850,000 per patient….We may soon have a miracle drug for cancer whose cost, when multiplied across the population that needs it, could bankrupt the country.
Hmmm. As much as I agree with the spirit of what Emanuel is saying, he’s comparing apples to orange: the negotiated price of current treatments vs. the list price of new treatments. The right way to do this is to compare list prices across the board, and while the list price of current treatments for multiple myeloma varies, it can easily top $500,000. This is not just because the treatments are expensive. It’s because they go on for many years since they never produce a complete cure. My own treatment, which is ongoing since late 2014, has almost certainly cost more than half a million dollars. I don’t know for sure, of course, since insurance companies never make that kind of information public, but based on a few tidbits I’ve seen here and there I’d say $500,000 is probably a conservative figure. And needless to say, I’m still alive. It’s pretty likely that my insurance company will be spending a lot of money on me for years to come. Because of that there’s a good chance they’d welcome a single CAR-T treatment at a negotiated price.
The second piece is from ProPublica and focuses on the low number of blacks who participate in clinical trials for new cancer drugs. For example:

It’s a promising new drug for multiple myeloma, one of the most savage blood cancers. Called Ninlaro, it can be taken as a pill, sparing patients painful injections or cumbersome IV treatments. In a video sponsored by the manufacturer, Takeda Pharmaceutical Co., one patient even hailed Ninlaro as “my savior.”
The U.S. Food and Drug Administration approved it in 2015 after patients in a clinical trial gained an average of six months without their cancer spreading. That trial, though, had a major shortcoming: its racial composition. One out of five people diagnosed with multiple myeloma in the U.S. is black, and African Americans are more than twice as likely as white Americans to be diagnosed with the blood cancer.
Yet of the 722 participants in the trial, only 13—or 1.8 percent—were black.

As it happens, this oversells the value of Ninlaro a bit. It’s basically an oral version of Velcade, a drug that’s been used to treat multiple myeloma for a long time. The reason Takeda likes it is not so much because it’s better than Velcade, but because Velcade will be coming off patent soon. This means that within a few years patients of all races will have access to Velcade at a fraction of the current cost.
Still, a new drug is a new drug, and Ninlaro might react differently when tested on whites and blacks. So why were there so few black participants in the Ninlaro trials—as well as most other trials of cancer drugs?
Dr. Kashif Ali, research head at Maryland Oncology Hematology, has spent seven years recruiting patients for about 30 cancer and blood disease trials a year. He said he’s often seen minorities, including African Americans, miss out on trials because of financial hurdles, logistical challenges and their lingering distrust of the medical community due to a history of being victimized by medical experimentation.
This is just a guess on my part, but the reason I said these two articles are “related” is not so much because they’re both about multiple myeloma. It’s because the first one provides the answer to the second one: the underrepresentation of blacks in clinical trials is probably not due to overt racism, “lingering mistrust,” or to anything related to cancer per se. It’s all about the money. Clinical trials of cancer drugs can be especially expensive (it depends on what’s required and what share the patient has to pay) and that means cancer trials are all likely to recruit too few low-income patients—of all races. However, since blacks, on average, have lower incomes than whites, it also means that most trials systematically underrepresent blacks.
It would be pretty easy for the medical establishment to release data that would confirm this, but it’s pretty unlikely they ever will unless they’re forced to. After all, that would make it a little too clear that poor people are left to die because they can’t afford treatments that rich people can. That might upset folks.
Generally speaking, the solution to all of this kind of stuff is simple, universal health care, but obviously that’s not going to happen anytime soon. In the meantime, I’m not sure what the answer is. 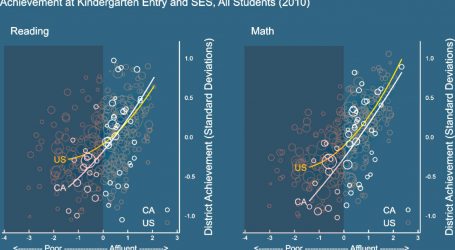 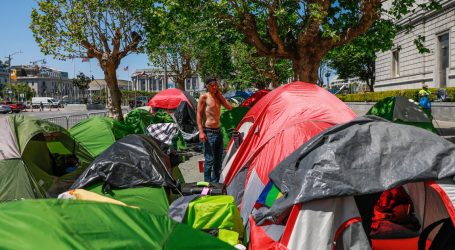