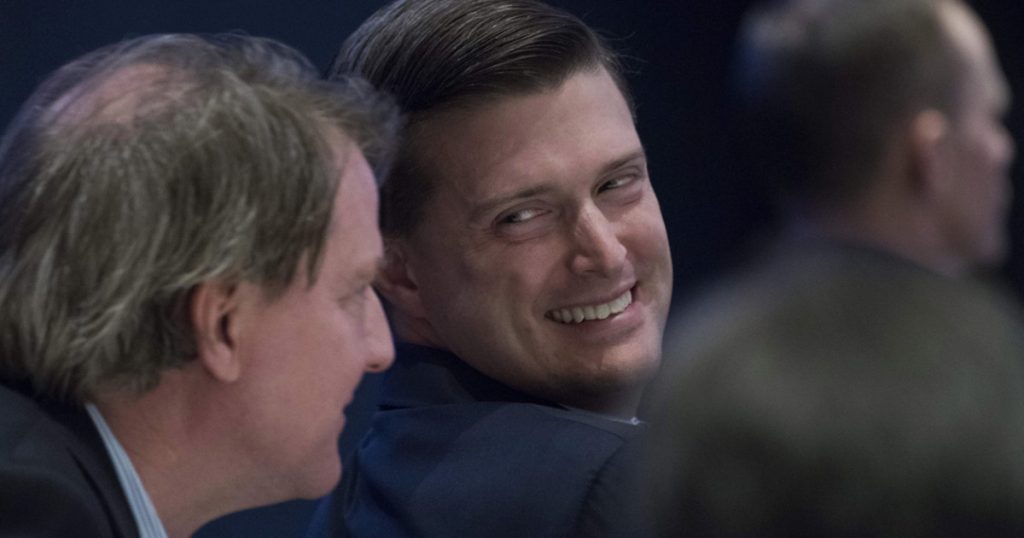 So has the White House finally settled on a single story about Rob Porter’s history of domestic violence? You know, basic stuff like how much they knew and when they knew it? I guess not:

The F.B.I. director, Christopher A. Wray, said on Tuesday that the bureau delivered final results in January of its background investigation into Rob Porter….But the White House allowed Mr. Porter to continue serving in his post until the accusations surfaced publicly in press reports last week.
….Mr. Wray also told lawmakers that the bureau delivered its first report on Mr. Porter to the White House in March [2017], months earlier than White House officials said they learned of the problems with his background check….Mr. Wray’s testimony pointed up a contradictory and frequently changing story line from the White House about a scandal that has engulfed the West Wing. It has raised questions about the credibility of President Trump’s most senior advisers…and the degree of tolerance they may have shown to an ambitious colleague apparently eager to cover up a dark past.

Yeah, this “raises questions” about the credibility of Donald Trump’s senior aides. That would make more sense if they hadn’t lied about similar stuff relentlessly over the past year, long since blowing up any credibility they had in the first place.
As for waiting to fire Porter until accusations against him were made public, that’s par for the course. Remember Michael Flynn? Remember how long he was kept on after the White House knew he had lied to the FBI? Answer: until it became public. What a coincidence. 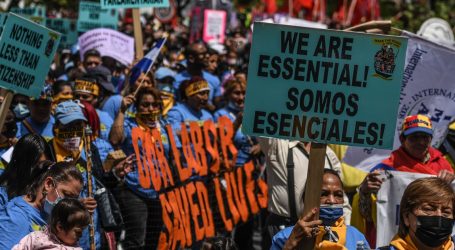