The hard news lede was what he didn’t say. From the Associated Press:

But overall, Miller’s combative, stay-in-place, round-robin appearances on NBC, Fox News and ABC left much of his viewing public slack-jawed. “Our opponents, the media, and the whole world will soon see, as we begin to take further actions, that the powers of the president to protect our country are very substantial and will not be questioned,” Miller said on ABC. From the Washington Post:

Miller insisted that Trump has the constitutional authority to ban the entry of certain foreigners, saying the actions represent “the very apex of presidential authority.”

“I want to say something very clearly, and this is going to be very disappointing to the people protesting the president and the people in Congress, like [Senate Democratic Leader Charles E.] Schumer, who have attacked the president for his lawful and necessary action: The president’s powers here are beyond question,” Miller said on Fox News.

Unsurprisingly, the boss liked it:

Congratulations Stephen Miller- on representing me this morning on the various Sunday morning shows. Great job!

Breitbart.com, too, came to Miller’s defense:

The New York Times? Yeah, the newspaper had a Stephen Miller backgrounder on Saturday that began thusly:

Staff members on Capitol Hill recall Stephen Miller, the 31-year-old White House adviser behind many of President Trump’s most contentious executive orders, as the guy from Jeff Sessions’s office who made their inboxes cry for mercy.

As a top aide to Mr. Sessions, the conservative Alabama senator, Mr. Miller dispatched dozens and dozens of bombastic emails to congressional staff members and reporters in early 2013 when the Senate was considering a big bipartisan immigration overhaul. Mr. Miller slammed the evils of “foreign labor” and pushed around nasty news articles on proponents of compromise, like Senator Marco Rubio of Florida.

“I am convinced he can turn around the party’s finances. he has the connections and the relationships with all of our major donor constituencies to enable him to raise money,” McCord told activists. “And he has the skillset to professionally and competently manage the party’s operations.”

Johns Creek Councilman Bob Gray snapped up about $17,000 worth of airtime on Fox News for a spate of ads slated to run this week about his congressional bid. He is among a growing number of Republicans in the race to replace former U.S. Rep. Tom Price, who was confirmed last week as Donald Trump’s health secretary.

“I believe we need to send citizens to DC – not attorneys and not politicians – who will be there for a short period of time, solve problems and then go home. I’m a businessman and a family man,” he says in the ad. “Others will call me an outsider.” Sound familiar?

See it for yourself here:

***
Looks like Democratic presidential candidate Hillary Clinton’s victory Cobb County will be a major theme of Jason Shepherd’s campaign challenging incumbent Rose Wing for the chairmanship of the Cobb GOP: 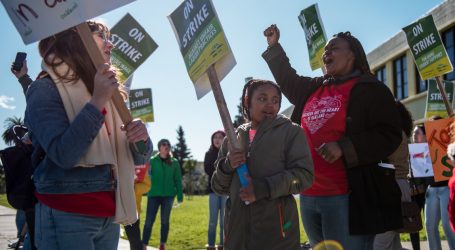 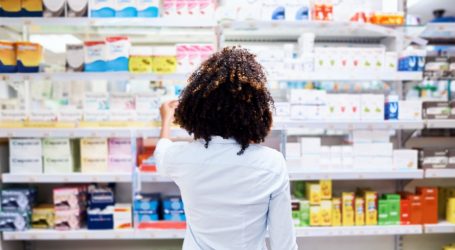