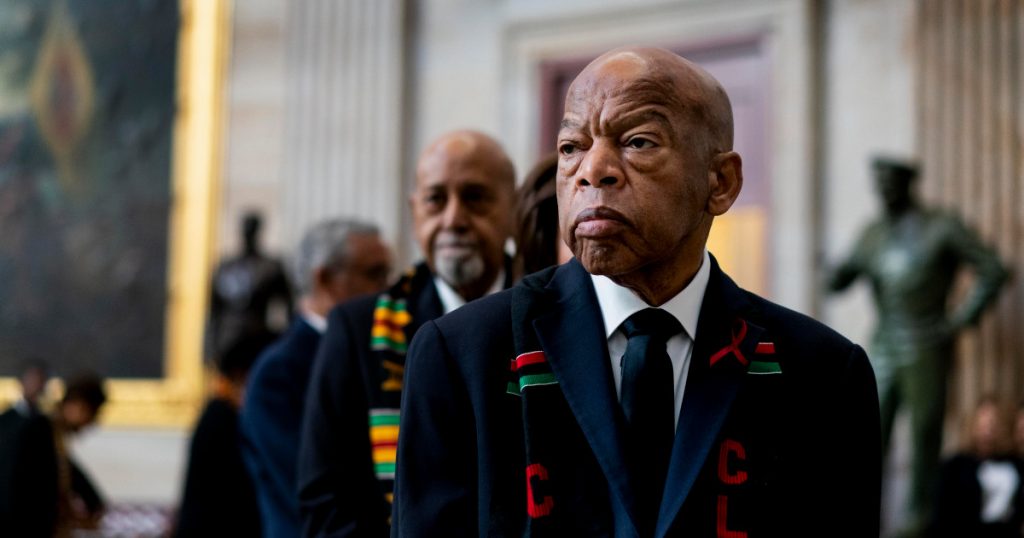 Welcome to Recharge, a weekly newsletter full of stories that will energize your inner hellraiser. See more editions and sign up here.
John Lewis has survived a storm of physical and verbal attacks. He was beaten as a young man while campaigning for civil rights, one time fracturing his skull. The current president denigrated Lewis, a widely respected House member, for refusing to attend his inauguration.
Division and polarization persist, but last week, the Georgia Democrat rose in Congress to salute a Republican he’d worked with for two decades, retiring Sen. Johnny Isakson. “You, Senator, led a team that could cross the aisle without compromising your values,” Lewis told the crowd.
As Lewis closed his remarks, he told the ailing senator, “I will come over to meet you, brother.” Lewis crossed the aisle and embraced Isakson in a gesture that inspired Republicans and Democrats.
The aisle-crossing embrace is not uncommon for Lewis, who has won the Presidential Medal of Freedom and the 2016 National Book Award. “Hate is too heavy a burden to bear,” Lewis tweeted last year. “Love is the better way.” (11Alive)
Here are more Recharge stories to get you through the week:
No to carbon. That’s what hundreds of Yale and Harvard students said, as well as alums such as actor Sam Waterston, as they risked arrest to disrupt the Yale-Harvard football game by swarming the field for a climate change protest. Forty-two of them got misdemeanor summonses for disorderly conduct. The protesters demanded that the two universities divest their combined $70 billion–plus endowments of fossil fuel investments. “We’re showing them that games like these, like life at Yale, cannot go on as usual until Yale divests, and we’re going to continue doing this,” junior Sophie Lieberman told the Yale Daily News near the 50-yard line. Waterston added, “We will take courage from these young people [getting arrested] to speak up ourselves.” (Patch)
No slacker. “Weirdo,” they called her. “Oddball.” Adhara Pérez, diagnosed at age 3 with Asberger’s syndrome, didn’t want to go to school—and ended up sleeping through classes. Adhara’s mom wound up taking her to therapy, which identified an IQ higher than Albert Einstein’s. Her mom found alternative education for Adhara. Now 8, the Mexico City native has graduated from elementary and secondary schools and is taking college courses online. She has also written a memoir and is planning on specializing in astrophysics. (People)
A no-brainer. What prison program can turn a 50 percent recidivism rate into a 4 percent rate? That would be college courses for people behind bars, an underfunded and politically unpopular move in American politics. PBS’s four-part documentary this week, College Behind Bars, persuasively makes a case for corrections departments to save money by expanding this opportunity. What’s more corrective than learning? (Washington Post)
Recharge salutes: These four teen surfers who saved drowning swimmers from a riptide off Northern California; and Britain’s Russ Mantle, who, at 82, hit 1 million miles bicycling—and would have reached the landmark faster, he said, if he hadn’t taken a year off in 1992 after breaking his hip.
I’ll leave you with this underground glimpse of Kentucky’s Mammoth CaveNational Park via the Interior Department’s Twitter feed. Have a great week ahead! 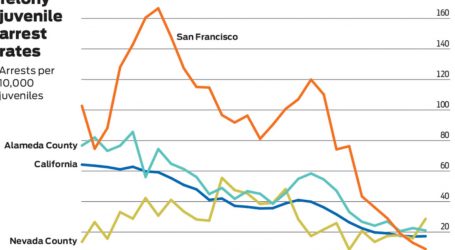 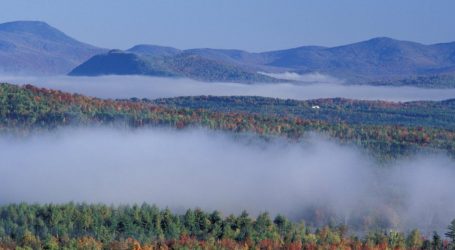 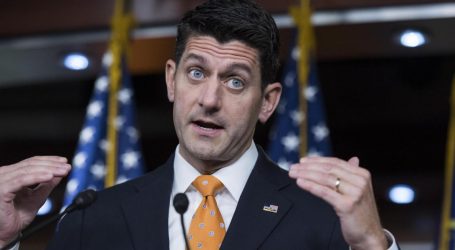