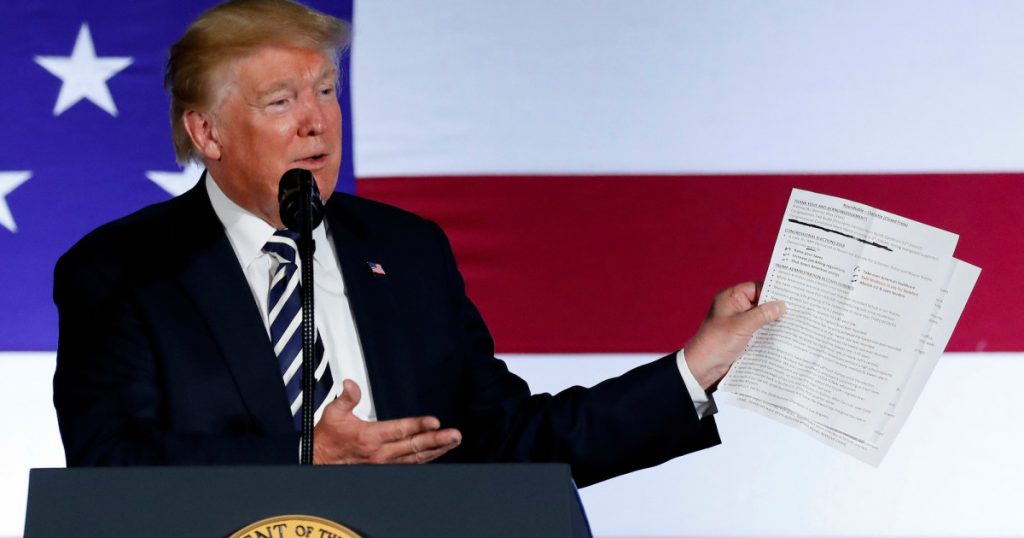 President Donald Trump holds up a list of his administration’s accomplishments while speaking at a GOP fundraiser at the Carmel Country Club in in Charlotte, N.C., on Friday.Pablo Martinez Monsivais/AP

All of political Washington seems to be gathered at the National Cathedral for a memorial service honoring late Sen. John McCain (R-Ariz.) on Saturday morning. But President Donald Trump was not invited. So what’s he doing instead?
During an event on Friday afternoon in Charlotte, North Carolina, Trump said he would be spending the long weekend studying federal worker compensation, after he caused a firestorm the previous day by notifying lawmakers that he planned to freeze all federal worker pay raises.
“I’m going to be doing a little work over the weekend,” he said. “I’m going to be studying the federal workers in Washington that you have been reading so much about, people don’t want to give them the increase, they haven’t had one in a long time, I said I’m going to study that over the weekend…Good time to study, Labor Day.”
Trump has no public events on his schedule for the entire weekend, so maybe he was serious. 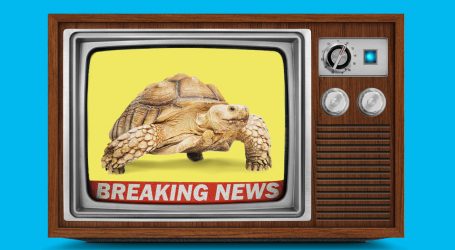 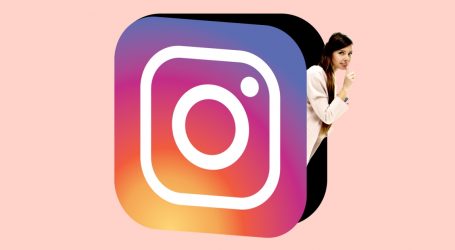