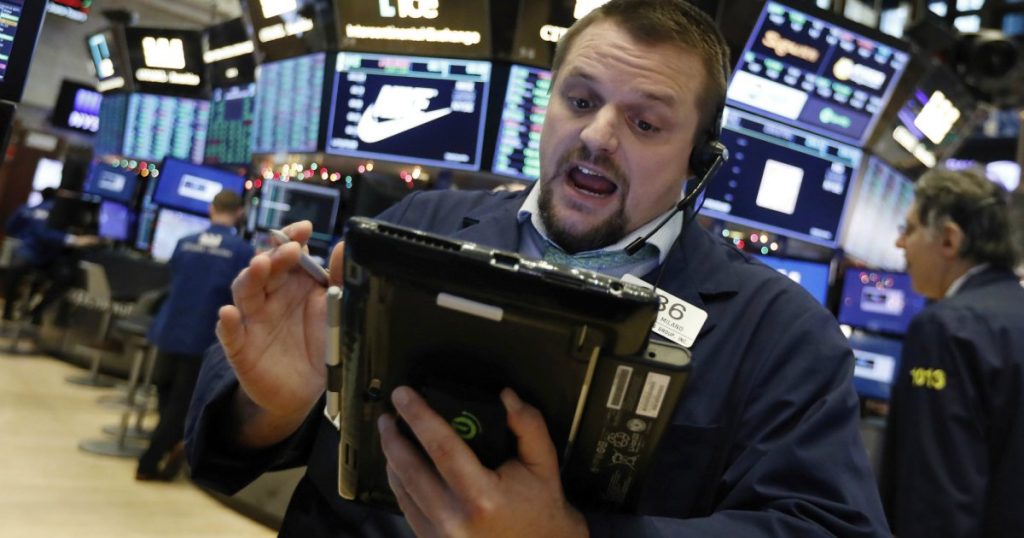 This story was originally published by Grist. It appears here as part of the Climate Desk collaboration.
Let’s talk about the stock market. Pretty terrifying, huh? The big Christmas Eve dip plunged the US markets into “bear” territory—with declines of over 20 percent in the past three months alone. The day after Christmas followed with the largest rally in market history, half of which evaporated at one point on Thursday, but then entirely came back by the afternoon. That’s a lot of volatility in a time when the future is pretty volatile already—that’s right, I’m talking about the climate.
For those of us with more of a planetary perspective, what are we supposed to make of this financial rollercoaster?
Politicians have long presented the economy and the environment as competing issues. And on the surface, the vast majority of people in the world don’t care about the stock market. Nearly half the people in the world live on less than $5.50 per day, and it’s them who’ll bear the brunt of climate change. When asked, they care much more about climate change than the economy.
There’s evidence that an economic downturn could be good for the planet. The rare times the world has successfully temporarily stabilized or decreased annual emissions were during economic recessions like 1990-93 and 2008-09.
Recessions can force a rethink of the status quo; they demand efficiency and innovation. In short, during a recession, the economy must figure out how to do more with less. That’s exactly the challenge we face now that the science is absolutely clear that radical change is our only hope to stop climate change before irreversible tipping points kick in.
But while our capitalistic, growth-based economy is still closely tied to fossil-fuel use and a sustained downturn would likely reduce emissions, the whole truth is not so simple. Economic hardship doesn’t just hurt the rich, who are (by far!) the world’s biggest carbon emitters. Economic downturns hit hard in places with large inequality like Miami and Puerto Rico, which are also slated to bear some of the biggest burdens of climate change.
Not only would another recession impact unemployment, it could result in a shift in priority away from long-term challenges (like climate change) and onto short-term survival. And because governments have a bad habit of choosing austerity as a tool for cutting spending, it’s likely the rich will try to pass off the burden of their mistakes on the backs of the working class.
It’s impossible to know whether a future economic downturn in the US would result in a widening gap between rich and poor, popular revolt (as we recently saw with France’s yellow vests), or something else entirely. But according to the Trump administration’s own climate reports, there is a strong possibility of long-term global warming-related GDP shrinkage. Even though many people (including me) have argued that the human costs of climate change are more important than the monetary ones, that doesn’t mean environmentalists can afford to ignore a possible market downturn. Those hurricanes are going to keep on coming, and someone has to pay the bills.
Climate change is much more terrifying than a potential recession. Still, we SHOULD care about the volatility of the stock market and a looming recession—at the very least, it should make us pay attention to the fragility of our current system and provide excuses for rethinking the way things work. 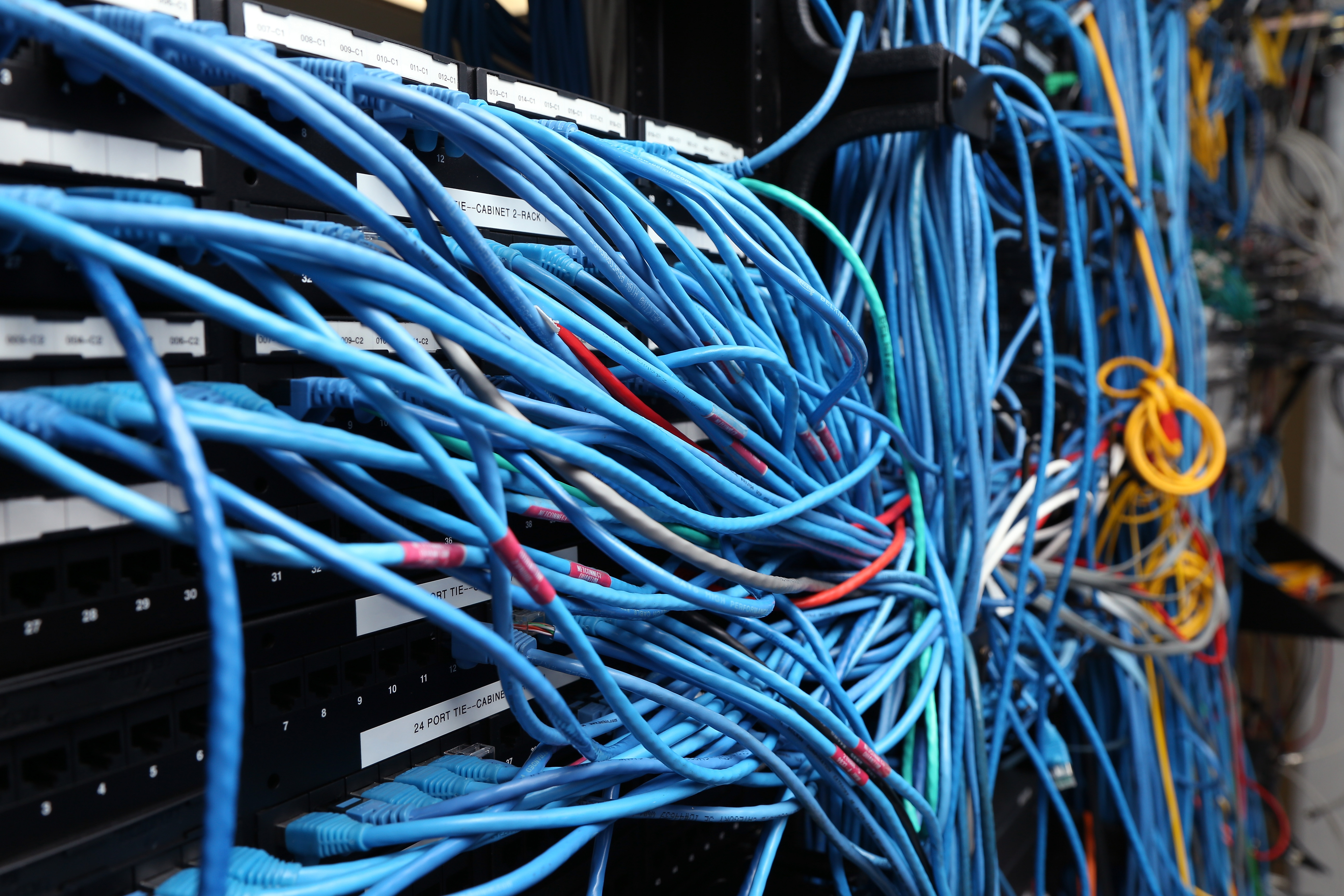 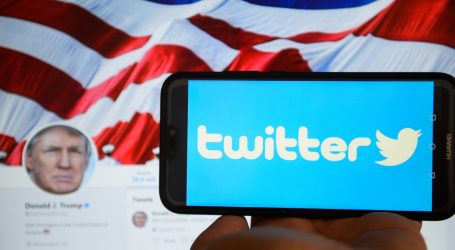