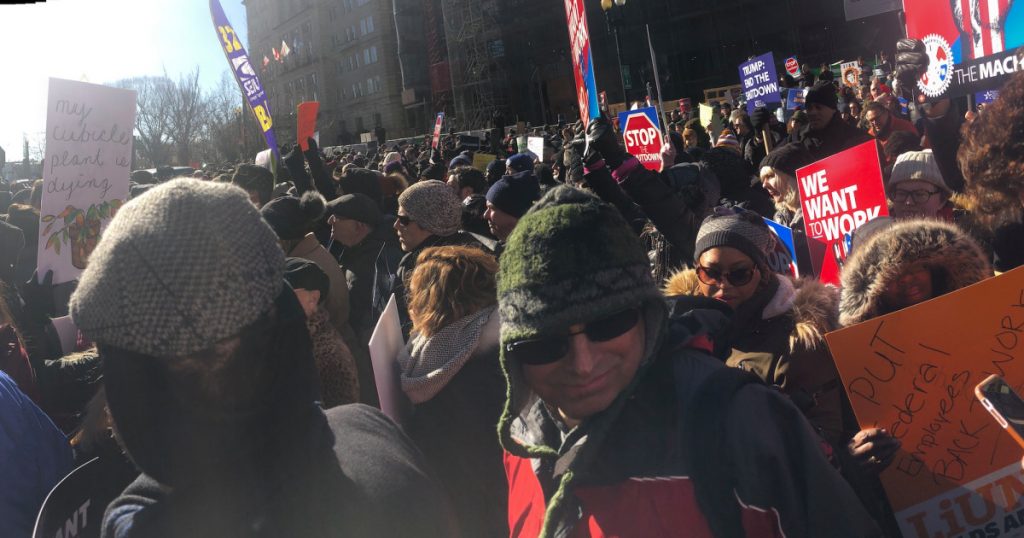 On Thursday afternoon, approximately 2,000 federal workers and contractors from across the country braved icy winds and freezing temperatures to gather outside of the DC headquarters of the AFL-CIO to protest the ongoing effects of the government shutdown on their lives and work.
“This lockout is yet another manufactured crisis looking to score political points,” AFL-CIO president Richard Trumka told the crowd. “Workers are fed up. We are tired of being the ones who are always being hurt. And we are not going to take it.”
Tomorrow, as the shutdown approaches 21 days, 800,000 full-time workers and millions of federal contractors will go without another paycheck if the government does not reopen. If the shutdown continues into Saturday, it will be the longest in US history.
Thursday’s march, which was organized by the AFL-CIO and 11 other labor organizations, took place outside the organization’s DC headquarters, eventually making its way two blocks over to the White House. Workers who spoke on stage outside the headquarters represented a number of government agencies, including the Justice Department, the Federal Aviation Administration, the National Park Service, the National Aeronautics and Space Administration, the National Weather Service, and the Department of Housing and Urban Development. More than 20 Democratic members of Congress also attended.
“Everybody is stressed. We don’t know when we are getting our next paychecks,” IRS employee Jenny Brown, who traveled all the way from Ogden, Utah, for the protest, told Mother Jones. While she’s been able to delay payments to her bank for her credit cards and loans by accruing late fees, she’s not sure how much longer her finances can hold out. “We just want to get back to work. We are frustrated this isn’t resolved. This has gone on just way too long.”
“We have to be here. If it’s not now, it’s never going to happen,” said Gary Karibian, an IRS employee and a chapter president of the National Treasury Employees Union (NTEU) who traveled from Andover, Massachusetts, for the protest. Of the 1,700 employees his chapter represents, he says now many are unable to afford basic necessities like medication and heat. “We’re from the Andover area, and it’s cold right now. People need their oil, they need their propane, and people aren’t able to pay for that.”
The NTEU is the largest federal workers union, representing over 150,000 federal employees in 33 departments and agencies nationally, including the IRS and the park service. On January 7, the White House instructed the IRS to issue tax refunds during the shutdown, but those employees who have been called back to work will not receive pay.
House Majority Leader Steny Hoyer (D-Md.), whose suburban Maryland district is home to many federal workers, was the first member of Congress to address the crowd. “We are out in the cold voluntarily because we care about the American people. This isn’t just about government employees, this is about hundreds of millions of American people who need safety.”
On Thursday morning, Senate Majority Leader Mitch McConnell (R-Ky.) blocked Senate Democrats from bringing forward a bill that would have allowed for a vote to end the shutdown. McConnell has refused to consider any legislation that does not include funding for President Donald Trump’s border wall.
“All the Democrats came to the Senate floor and said, ‘Pass the House bill,’” said Sen. Mark Warner (D-Va.). “Mitch McConnell said he can’t do that. He can’t do anything the president won’t sign. And I would point out that the Constitution of the United States of America says that Congress is an independent branch of government…Congress can override the president’s veto.”
After speakers finished, the protestors marched to the White House, chanting “shut the shutdown” and “furlough Trump.” Smaller rallies were also held across the country in cities including Louisville, Chicago, and Atlanta.
A recurring theme among the workers was how the continuing shutdown is harming both their personal finances and the well-being of countless millions of other Americans as critical government services go unfunded.
“I spent 15 years supporting the space program at the Kennedy Space Center,” said Steve Ching, a member of the International Machinist Union and a NASA engineer. “This shutdown affects thousands of workers, subcontractors, and businesses throughout our community. This is true trickle-down economics—by that I mean no paycheck means no gas for our cars, no money for our prescriptions, no money for groceries, and no money for utilities or our rent.” Ching says that if NASA doesn’t reopen soon, the organization will lose experienced talent that could take years to replace.
“My creditors want cash,” DOJ research librarian Janice Fridie told the crowd, “not IOUs.”
We want to hear from you: Are you a federal worker or contractor affected by the government shutdown? What does missing your paycheck mean to you and your family? Let us know in the form below, send us an email at talk@motherjones.com, or leave us a voicemail at (510) 519-MOJO. We may use some of your responses for a follow-up story. 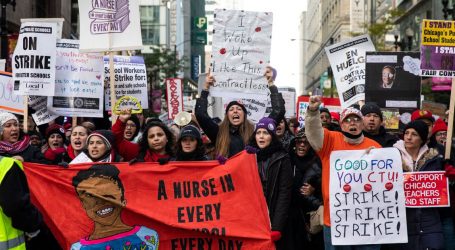 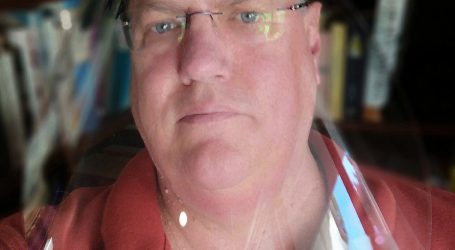 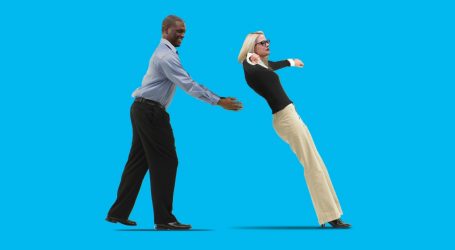