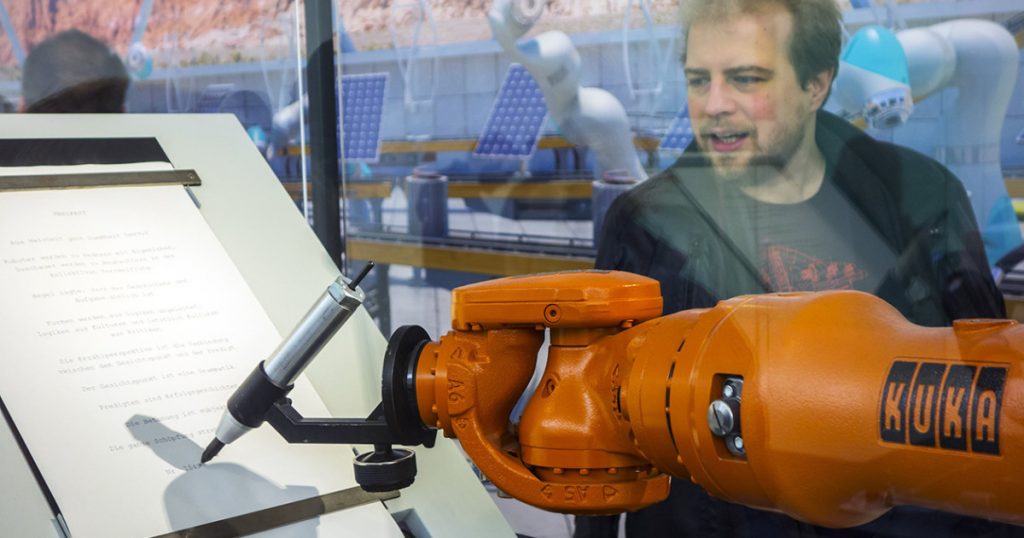 Well, as long as they can only write in German I guess we’re OK.Philippe Clément/Belga via ZUMA

Google Mail has a feature called Smart Compose. It’s basically autocomplete for email. It watches the stuff you write, and eventually it figures out the phrases you use most often and suggests them right away when it looks like you’re about to use one of them. Derek Thompson is…discomfited by this:

Some technology works, so people like it; and some technology doesn’t work, so people hate it. Google’s Smart Compose belongs to a different category: tech that people hate because it works. Smart Compose has an uncanny ability to auto-complete replies with my exact phraseology—to do precisely the thing for which it is designed—and it is for this very reason that I (and, I’ve gathered, many others) find it so unbelievably creepy.
….In a recent interview with a source for another story, I brought up my issues with Gmail’s auto-complete function, and we ended up talking about that for several minutes. “It can be so stressful!” he said. “Sometimes I see Gmail suggest a sentence and then I feel like I have to come up with a better sentence than the machine, because I don’t want my response to feel robotic.”
….That’s why we—or I, at least—hate Smart Compose. Not, again, because the tech is bad. But because it’s good enough to illuminate the exclamation-marked inauthenticity of our correspondence.

I have two things to say. First, chill out. Smart Compose only works with stock phrases that we use a lot. But we all use stock phrases a lot, and they don’t make up a big share of what we say and write. Figuring out that See y is likely to be See you tomorrow is hardly a threat to our humanity.
Second: This is only a problem for us hyperverbal, hypereducated types, who like to think of ourselves as intellectual powerhouses and creative geniuses. We’re all pretty insecure when someone (or something) suggests that we’re maybe not the smartest example of homo sapiens on the planet. But you’d better get used to it. Smart Compose may be nothing more than autocomplete on steroids, but it’s really not going to be long before computers can write our blog posts and emails and great American novels for us. If you’re under 50, you might as well suck it up and get ready.
Here’s a guess: the first serious use of AI in the newsroom will be to replace editors, not writers. Roughly speaking, AI will take reporters’ notes or rough copy—or even what we humans laughingly call finished copy—and turn it into great prose. We’ll still need someone around to nag us about issues of substance, but the robots will compose sentences and paragraphs better than us. What’s more, they’ll be able to churn out multiple versions of our writing instantly: the magazine version, the 6th-grade version, the TV script version, the Spanish version, the PowerPoint deck, etc. Just tell it what you need and you’ll get it.
Reporters will last a little longer, but just a little. I’m giving editors until, oh, 2035. I think that’s generous. Reporters will be out of business by 2040. Better get ready. 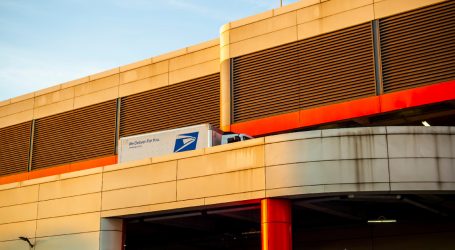 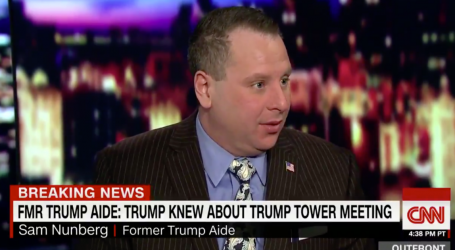 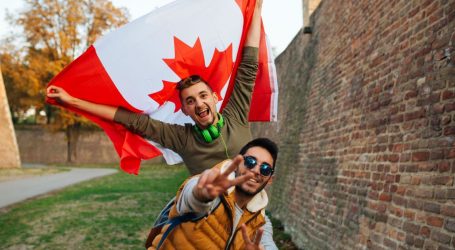