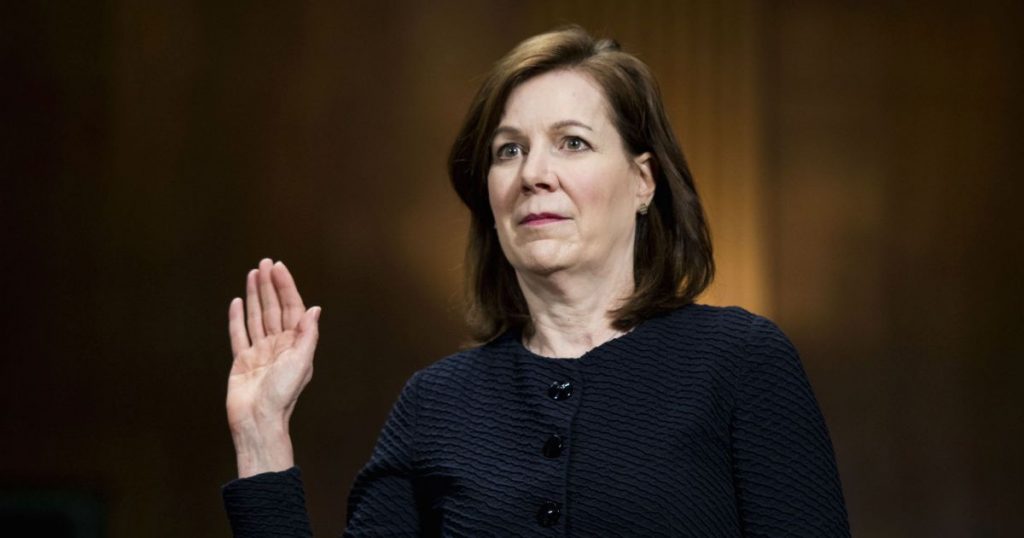 Wendy Vitter, Trump’s judicial nominee for a district court in eastern Louisiana, testified before the Senate Judiciary Committee Wednesday morning, moving one step closer to earning a lifetime appointment as a federal judge. As expected (and as I wrote earlier), she faced extensive questions about her record of anti-abortion activism—in particular, about a statement she made at a rally against a Planned Parenthood clinic in 2013: “Planned Parenthood says they promote women’s health,” Vitter said, according to New Orleans’ Clarion Herald. “It is the saddest of ironies that they kill over 150,000 females a year.”
In her hearing this morning, Sen. Richard Blumenthal (D-C.T.) asked her repeatedly if she stood by that statement. Vitter refused to give a yes-or-no answer:

NOLA.com / YouTubeTensions were even higher when Vitter answered questions from Sens. Mazie Hirono (D-HI) and Kamala Harris (D-Calif.) about a panel she facilitated in 2013 at a conference hosted by Louisiana Right to Life.  At the panel, Vitter promoted brochures that claimed birth control increases women’s chances of dying a violent death. At the hearing this morning, Vitter downplayed her role, saying she was only encouraging participants to discuss the information in the brochures with “medical professionals.”

NOLA.com / YouTubeBut while Vitter tried to make her actions at the 2013 event sound neutral, that’s not how they seem if you look back at a video from 2013:

As I wrote previously, Vitter failed to disclose this event—as well as an array of speeches and other public statements—in her Senate questionnaire, a form that all nominees submit as part of the confirmation process.
Beyond her views on abortion, Vitter also caught heat Wednesday for her inability to answer questions from Sen. Blumenthal on whether she believed Brown vs. Board of Education was decided correctly.

WATCH: During her confirmation hearing this morning (yes, this morning – in 2018), judicial nominee Wendy Vitter refused to say whether she agreed with the result in Brown v. Board of Education. #UnfitToJudge pic.twitter.com/RWroh0XUIC
— The Leadership Conference (@civilrightsorg) April 11, 2018

This is especially stunning because Sen. Blumenthal has asked nominees this question before. So this is Vitter’s PREPARED answer on whether Brown v. Board of Education was correctly decided.
Senators must oppose her nomination to a lifetime judgeship. #UnfitToJudge https://t.co/iZOGfHe8je
— Christopher Kang (@cdkang76) April 11, 2018

After today, Vitter’s nomination will be voted on by the Senate Judiciary Committee and then move to the full Senate for a final vote. 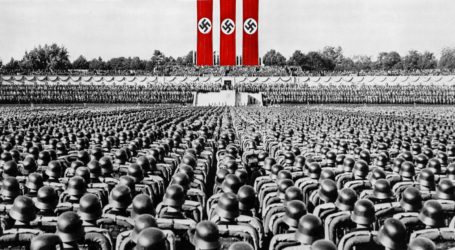 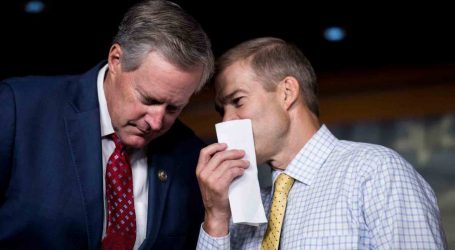 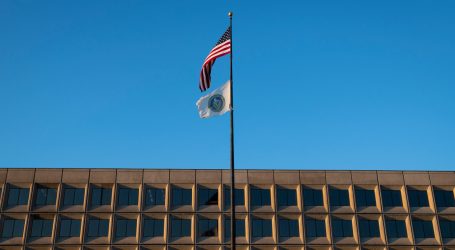