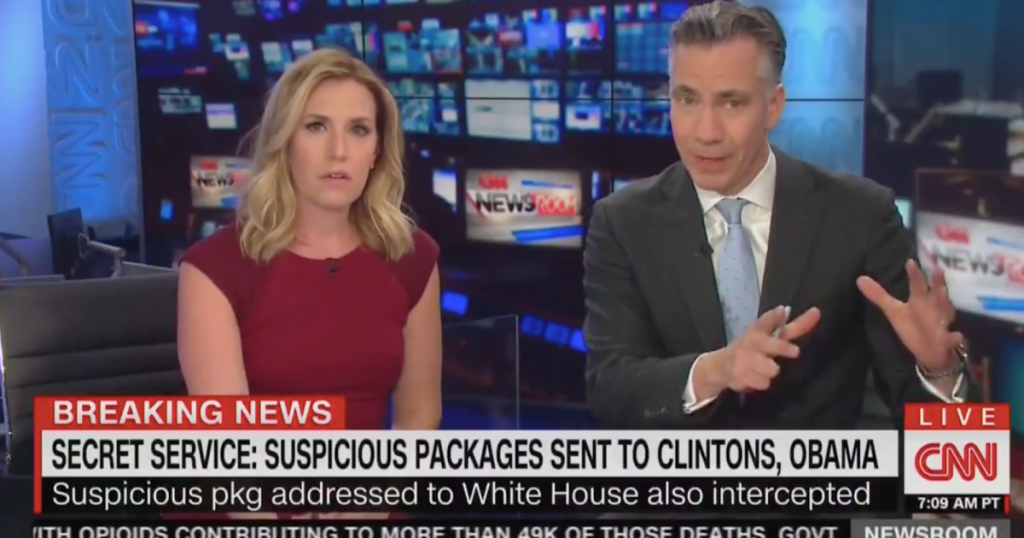 Police officials are investigating a suspicious package found in Columbus Circle, home to CNN’s New York headquarters. The network’s personnel have evacuated their building.
CNN anchors Poppy Harlow and Jim Sciutto were live on-air as an evacuation order went off in the building that could be heard over the broadcast. The striking moment came as the two were discussing the still-fresh news that two potential explosive devices had been intercepted after being sent to Hillary Clinton and Barack Obama.

With the evacuation underway, Harlow and Sciutto reported on the chaotic scene from outside the building. Scittuo reported that the package was delivered to the building. 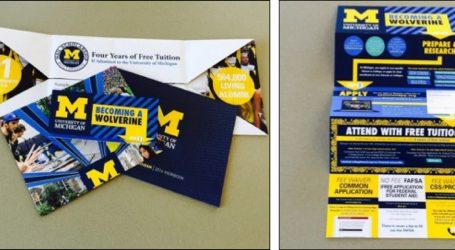 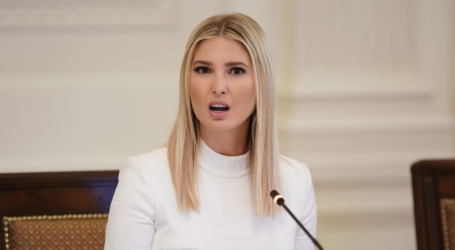 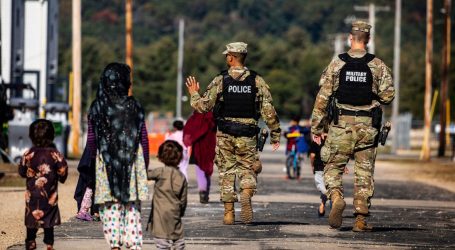