While Bush acknowledged that racism still exists in America, he quickly turned the subject toward his record on education while serving as Florida’s governor, before departing the meeting without giving a closing statement, writes the news outlet.

Per the LA Times:

“I have a record of empowering people in communities that” were told “they had no chance,” Bush said, ending the town hall. He did not deliver a closing statement, as he typically does, and quickly made his way to an exit, greeting supporters along the way.

Black Lives Matter protesters have been making their voices heard at presidential rallies across the nation in recent weeks, including shutting down Democratic candidate Sen. Bernie Sanders at a rally in Seattle, Washington.

Democratic frontrunner Hillary Clinton met with the group on Wednesday after they were banned from attending her event in New Hampshire, CNN says. And GOP presidential frontrunner Donald Trump, speaking Tuesday at a fundraiser in Michigan, said he would fight Black Lives Matter protesters if they try to take his microphone.

#BlackLivesMatter activists Jamie Hall and Daunasia Yancey spoke with Roland Martin Thursday on NewsOne Now about the movement’s protest actions, disrupting campaign rallies and holding 2016 presidential accountable.  See what they had to say about confronting 2016 presidential candidates in the video clip below.

Be sure to watch “NewsOne Now” with Roland Martin, weekdays at 9 a.m. EST on TV One.

4 Fails On Race In The GOP Debate. Plus: Carly Fiorina’s Mic Drop And Dems Debate Schedule 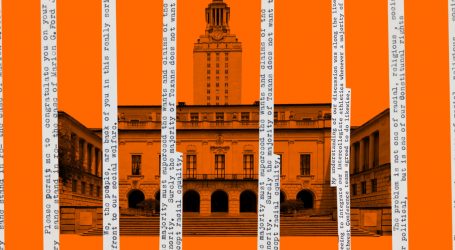 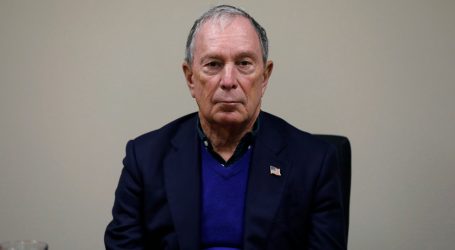 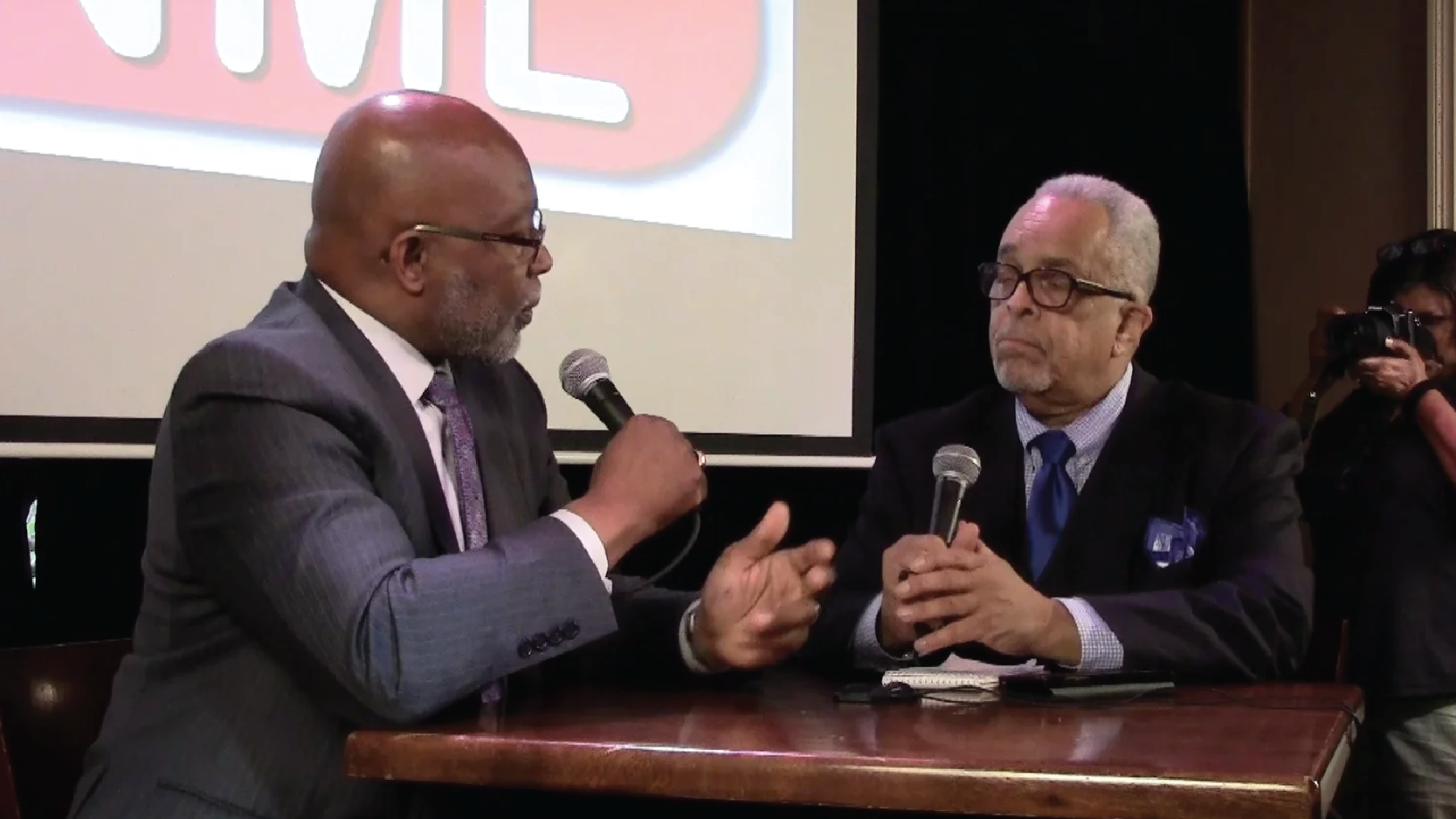