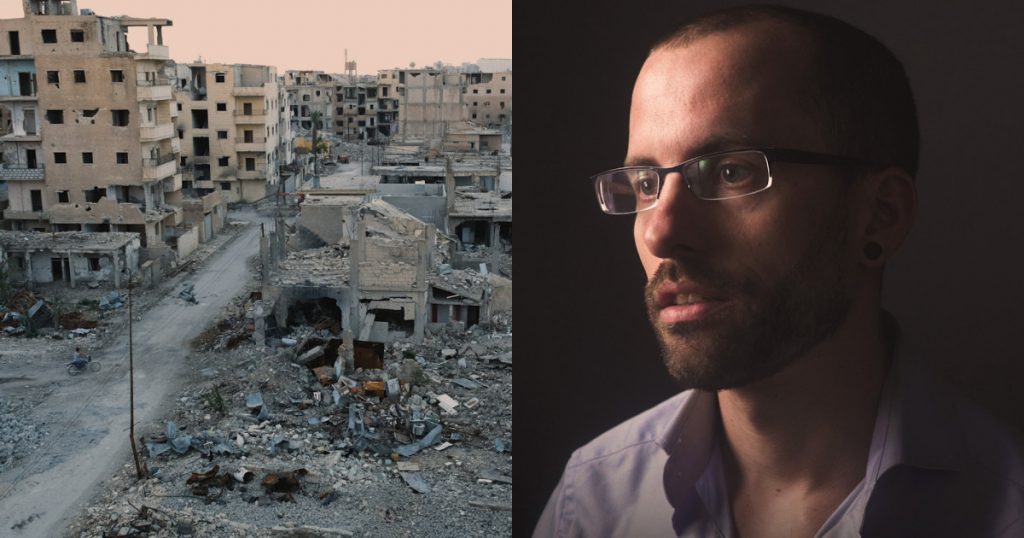 Senior reporter Shane Bauer’s exclusive, on-the-ground videos in Syria explore an abandoned prison in the former capital of the Islamic State, as he hunts for clues about the devastating US-led bombing of Raqqa. Bauer’s special investigation provides a new look at a civil war that has drawn American jihadists, anarchists, CIA agents, and special forces to a battlefield of shifting allegiances and horrific civilian casualties.

These videos are part of a special package that includes Bauer’s in-depth report and a podcast series with audio recorded inside Syria.

﻿Beneath a crumbling soccer stadium in Raqqa, in northeastern Syria, is a maze of narrow corridors and underground cells where ISIS once held its prisoners. In this installment of our “Behind the Lines” video series, senior reporter Shane Bauer tours these abandoned tunnels with a former prisoner who recounts the atrocities that occurred beneath the stands where he’d watched soccer games as a boy. Pro-ISIS graffiti still covers the walls of the cramped rooms where prisoners were kept in darkness, released only to be interrogated, tortured, and fed ISIS propaganda. While some prisoners made false confessions and were beheaded, others tried to save their lives by accepting their captors’ religious message; some escaped by joining ISIS. In this episode, Bauer provides an inside look at the place where ISIS held its captives and created new recruits.

In this installment of our “Behind the Lines” video series, senior reporter Shane Bauer follows forensics teams as they conduct the harrowing work of uncovering thousands of bodies from the rubble of the former ISIS stronghold of Raqqa. The city was liberated in 2017 following an intensive four-month siege and bombardment by US-led forces that was part of President Donald Trump’s aggressive escalation of the war against ISIS in Syria. By early 2018, when Bauer visited, as much as 80 percent of the city’s buildings had been destroyed or damaged; Amnesty International called it “the most destroyed city in modern times.” During the American-led assault, US Marines launched 30,000 artillery rounds into the city—more than any Marine battalion had fired since Vietnam. Watch Bauer as he follows the heartbreaking daily routine of 16 rescuers with no more lives to save and finds that life continues in the shadow of death: A soccer game is played next to a mass grave, and children go to school next to pulverized buildings. 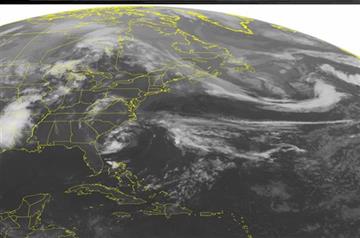