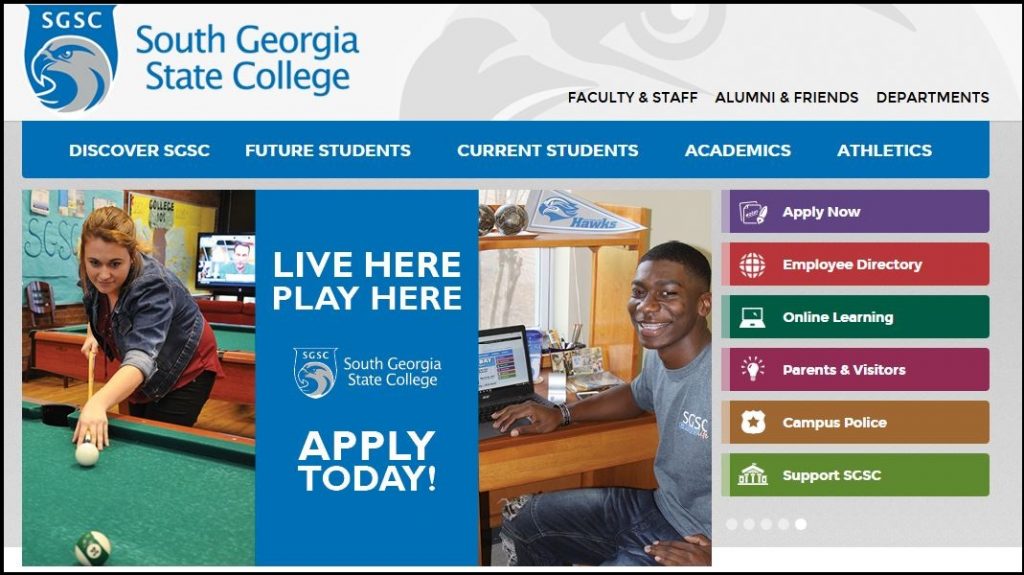 Over at the Saporta Report, David Pendered has latched onto one of those macro-issues that make the revival of rural Georgia more difficult: Wall Street doubt that the region is economically viable.

His evidence is the downgrading of bonds issued for a small public college in southeast Georgia, just east of Tifton:

The credit downgrade at South Georgia State College is the latest indicator of the difficulties of maintaining communities in parts of the state that today’s economy is leaving behind. The school is located in the Coffee County city of Douglas.

Similar financial challenges have resulted in the closure of six hospitals in rural Georgia since 2012, according to records maintained by the Sheps Center for Health Services Research, at the University of North Carolina. Nationwide, 79 rural hospitals have been shuttered since 2000.

The specifics from Moody’s:

The pro-Trump super PAC that has infuriated Senate Republicans by running attack ads against a moderate GOPer who opposed the health care bill has Georgia ties.

Multiple outlets reported that Senate Majority Leader Mitch McConnell called Trump chief of staff Reince Priebus to complain that the attacks were “beyond stupid.” More from the New York Times:

The move against Mr. Heller had the blessing of the White House, according to an official with America First, because Mr. Trump’s allies were furious that the senator would side with Nevada’s governor, Brian Sandoval, a Republican who accepted the Medicaid expansion under the health law and opposes the Republican overhaul, in criticizing the bill.

According to the senator, the president laughed good-naturedly at the complaint and signaled that he had received the message. A few hours later, America First announced it was pausing its advertising assault against Mr. Heller, insisting it was doing so because of his willingness to come to the White House meeting with Mr. Trump.

America First was founded by a group of Mr. Trump’s loyalists — many of them with deep connections to Mr. Pence, including Nick Ayers, a Republican consultant who is regarded as the vice president’s top political adviser. The group compared Mr. Heller to Representative Nancy Pelosi, the House Democratic leader, and vowed a seven-figure advertising campaign against him.

Speaking of the Senate GOP’s teetering health care overhaul, at least one Georgia Republican is urging his party to reach out to Democrats.

Saxby Chambliss, who retired from the U.S. Senate at the end of 2014, told CNN yesterday that Republican leadership needs to “let the Democrats engage” on health care before trying to pass their own effort. Here’s The Hill’s roundup:

Chambliss cast efforts to repeal and replace the Affordable Care Act as necessary and said that doing otherwise would be doing the country a disservice. But he also acknowledged the hurdles that come along with healthcare reform.

The mini-debacle at CNN isn’t going to help this. From the Gallup polling organization:

Republican Hunter Hill is beefing up his gubernatorial campaign. The state senator tapped Chuck Warren, a veteran of David Perdue’s Senate bid, as his campaign chairman. Warren was Perdue’s finance co-chair, and invoked the businessman’s outsider campaign in praising Hill.

“As we saw in the 2014 Senate race with the election of David Perdue and with Donald Trump’s victory, most Georgians are not looking to career politicians to lead our state,” he said. “They are looking for a conservative outsider to change the way government works.”

Former state Rep. Matt Ramsey is off to the lobbying world. The Peachtree City Republican said this week he has joined the ranks of Thompson Victory Group, a bipartisan government relations firm.

Ramsey was first elected to the Georgia House in 2007 and was a floor leader to Sonny Perdue and later majority caucus whip in the House.

Once a rising star in the GOP, Ramsey is perhaps best known for a 2011 crackdown that allowed local police officers to question some suspects about their immigration status. He decided in February 2016 not to seek another term in the Legislature, citing his family’s needs.

U.S. Sen. David Perdue is out with a proposal that we’re sure is winning him lots of friends on Capitol Hill: cancel the annual August recess.

In an op-ed in the right-leaning blog The Daily Signal, the Republican said lawmakers should end or “heavily truncate” the summer break (it’s currently legally required) in order to work on issues such as health care, the budget and overhauling the tax code. He writes:

“Making America great again requires a substantive time commitment. It requires prioritizing national interest over self-interest. It requires a willingness to work through the weekends and make sacrifices when necessary.” 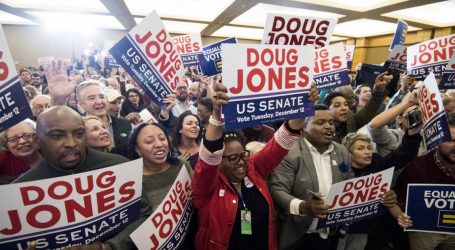 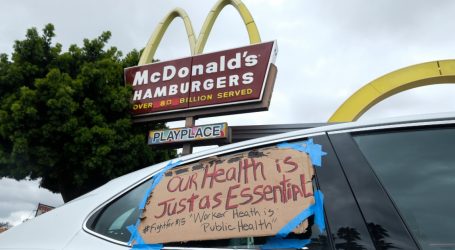 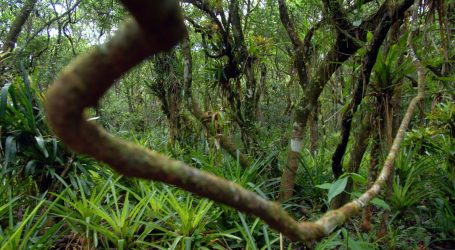