Black Politics
8 hours ago-Hello, Fellow Olds: Meet Bernie Sanders’ Elderly Fans
8 hours ago-Coronavirus Could Take a Bite Out of Trump’s Wallet
8 hours ago-Trump Has Been Very Bad for Vulnerable Animals. The Administration May Finally Have to Change Its Behavior.
8 hours ago-Bernie Sanders Doesn’t Have a Plan to Get Rid of the Filibuster
8 hours ago-Stephen Colbert Played a “Billionaire Guessing Game” With Elizabeth Warren and I Can’t Stop Laughing
Agriculture 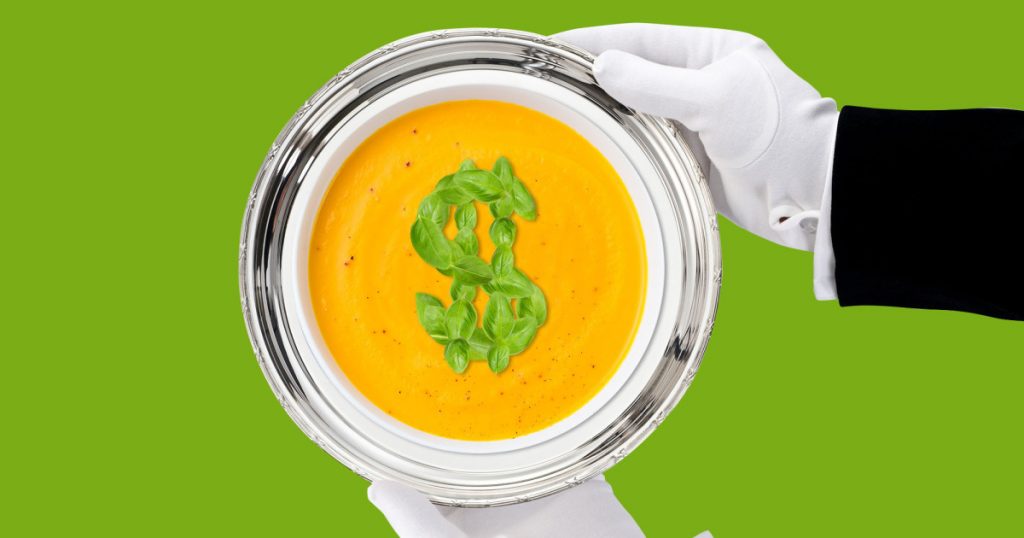 American restaurant diners don’t usually blink before adding an extra 15-20 percent tip onto their bills. In recent years, San Francisco’s eaters have even (mostly) grown accustomed to paying up to six percent extra for dinner to offset the cost of the city’s mandated healthcare program. Starting in January, at a smattering of high-end joints, California customers will see a new fee tacked on to their bill, though this one’s optional: One percent more to make their meal climate friendly.
The surcharge will fund a new program called Restore California, which is managed by the nonprofit Zero Foodprint. The initiative will funnel the money it raises into grants for farmers engaged in carbon farming—growing food with a focus on replenishing the soil’s health in order to increase the amount of carbon dioxide it can sequester.
“By supporting soil health we can absorb carbon pollution from the atmosphere,” California’s Secretary for Environmental Protection, Jared Blumenfeld, stated in a press release. On top of that, carbon farming, also known as regenerative agriculture, has been shown to improve water quality and protect against drought, Blumenfeld added. (For a more in-depth discussion of the opportunities and limitations of carbon farming, read my previous piece and listen to our Bite podcast episode on the topic.) 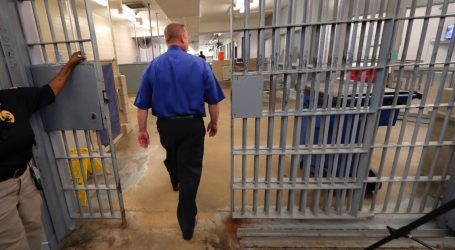 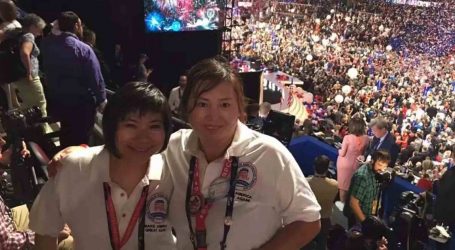 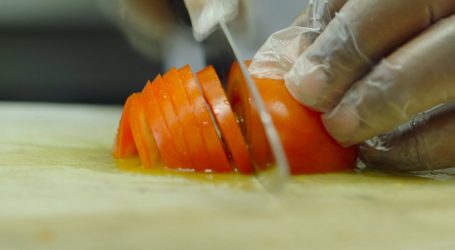