In yet another depressing sign of people’s willful ignorance, another voter claimed President Obama was a “black Muslim.”

The man made the remarks at a restaurant in Milford, New Hampshire, at a campaign event stop for Republican Presidential candidate Carly Fiorina.

Fiorina declined to correct the voter, instead choosing to reply, “Well, uh, it’s time to do something different in many ways,” according to ABC News.

Breaking news: President Obama is not running for a third term. Shocker. But it still hasn’t stopped voters from making the same claim over and over and over again.

In October, Donald Trump also chose not to correct a man at a town hall event who called President Obama a “Muslim.” That town hall was in Rochester, New Hampshire.

Fiorina did choose to confront a man who claimed Muslims were “raising heck” and want to “change the whole country.”

The man, who was speaking to Fiorina at an event in Iowa last month, also said that if you are Muslim and don’t love America, then “Take your camel and beat it!”

“I’m not willing to condemn any group of people,” Fiorina later replied. “I’m willing to judge each individual.”

So there’s hope — or there was hope — that Fiorina would confront ignorance. She certainly missed this one. 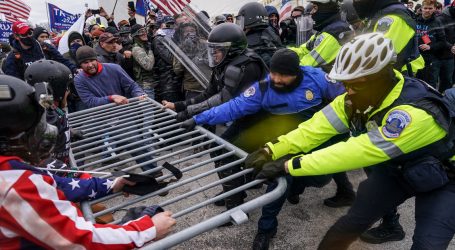 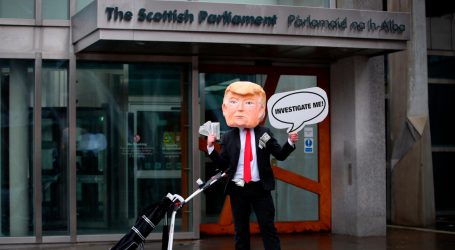 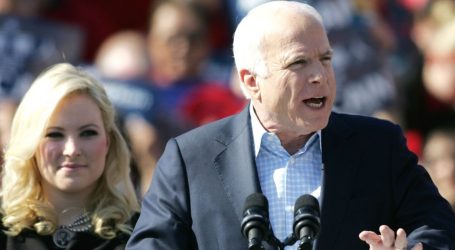