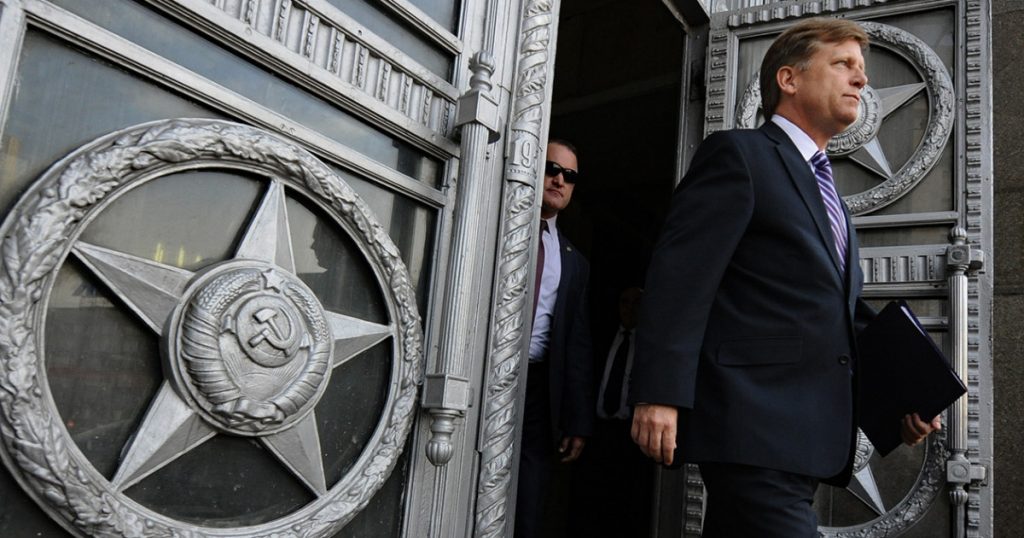 From the Wall Street Journal:
The White House is reviewing a request by Russian President Vladimir Putin to allow Russian investigators to question a number of Americans they say are implicated in criminal activity, including a former U.S. ambassador, a spokeswoman said. The White House decision to weigh the proposal rather than dismiss it outright prompted alarm among former diplomats and on Capitol Hill.
And who are these Americans? Well, one of them is Michael McFaul, a former US ambassador to Russia. Why interview him? Because of his alleged connection to Bill Browder, the architect of the Magnitsky Act. If the others are ever identified, don’t be surprised if they supposedly have some connection with Browder too.
The fact that President Trump would even think twice about giving his goons access to American citizens is straight up spine-chilling. But Vladimir Putin is obsessed with the Magnitsky Act, and I guess that means Trump is too. 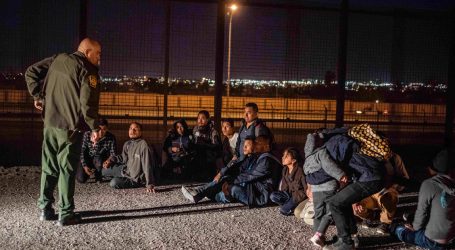 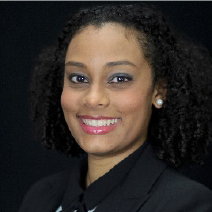