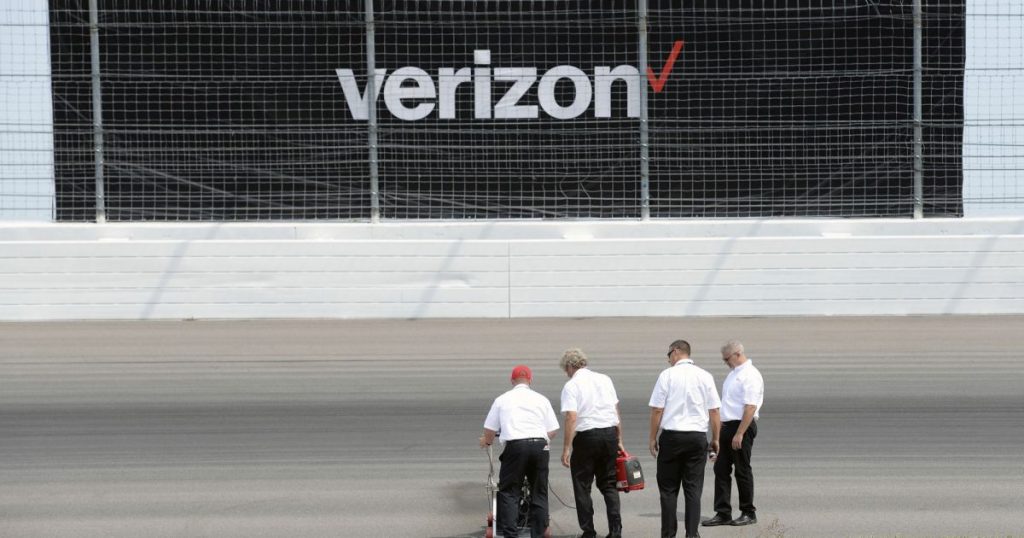 Telecom giant Verizon has decided to leave the American Legislative Exchange Council, a powerful corporate lobbying group, over its connections to David Horowitz, an anti-Muslim activist, according to a report from the Intercept. The group had hosted Horowitz as a featured speaker at its annual meeting in August. Horowitz and his think tank, the Freedom Center, have repeatedly espoused anti-immigrant and anti-Muslim views, including spreading false claims that former President Barack Obama was Muslim.
“Our company has no tolerance for racist, white supremacist or sexist comment or ideals.”“Our company has no tolerance for racist, white supremacist or sexist comment or ideals,” a Verizon spokesperson told the Intercept. Verizon has been a major donor to ALEC for three decades.
This is not the first time companies have ended their affiliation with ALEC. In 2012, civil rights advocacy group Color of Change launched a national campaign against ALEC’s push for voting ID and “stand your ground” laws, after which Coca-Cola, Wendy’s, Kraft, and other companies chose to drop their ties. Following public outcry, ALEC said it would no longer push bills on “non-economic” issues.
ALEC, which has historical ties to the Koch brothers and other conservative groups and foundations, works with businesses to draft legislation focused on their key interests. It then hands out these pre-drafted bills to state legislators all over the country. Over the years, the group’s work has influenced state policies on everything from criminal justice to municipal broadband.
Since Horowitz’s appearance at ALEC’s summit in August, numerous civil rights groups have pressured companies like Verizon to withdraw their support. 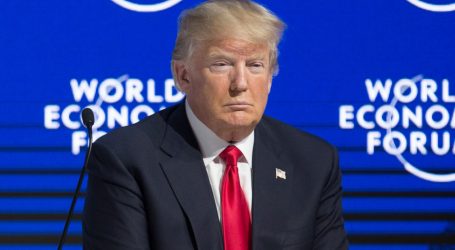 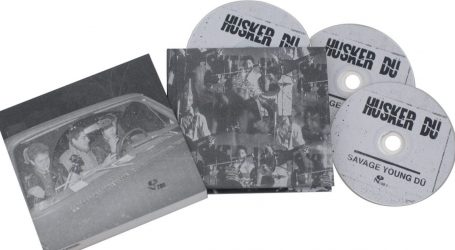